It would be fair to say it’s been a turbulent year, with political upheaval and corporate recriminations aplenty. Frustration with the ‘elites’ has led many to wonder how the world of business can claw back the trust of the general public. Avoiding some of the following entanglements would probably help. In no particular order, here are the business bust-ups that got people talking in 2016.

Mike Ashley, the billionaire founder of Sports Direct, has been a source of fascination for City journalists for a long time - thanks to his reclusive manner and staggering success. The company has never courted the media limelight. But after the Guardian and Channel 4 aired startling allegations about the way his business treats its workers last year, in 2016 it embarked on a charm offensive.

In June Ashley finally caved and agreed to be grilled by parliament’s business committee, after repeatedly refusing to do so. The MPs were all determined to land a blow but he came out of the process looking better than expected - an entrepreneur whose business had got too big for him, rather than a cruel Victorian taskmaster.

The company also opened up its notorious Shirebrook warehouse to the media - who spotted Ashley carrying big wads of £50 notes in his pockets. It was later visited by a group of MPs, who were startled to find a spy camera left in the room where they were eating lunch. Say what you like about Sports Direct but for the media it’s a gift that keeps on giving.

Ashley’s fellow retail tycoon Philip Green was also hauled before MPs after the dramatic collapse of BHS. The department store chain was long a much-coveted part of his empire but the public fell out of love with its dated brand and unexciting apparel.

Green sold the business to former racing driver Dominic Chappel last year for £1. The buyer claimed to have a plan to turn the it around but with sliding sales and a huge pensions deficit hanging over its head the company was doomed. It went into administration in March and the last store closed in August.

Both men were given a dressing down by MPs in a series of hearings that stretched belief. The chain’s former boss Darren Topp accused Chappel of threatening to kill him, while Green himself complained the MPs were ‘bullying’ him and ‘beating me up’. The wounds probably heal quick when you’re lounging on your superyacht in the Ionian.

British steel on the brink 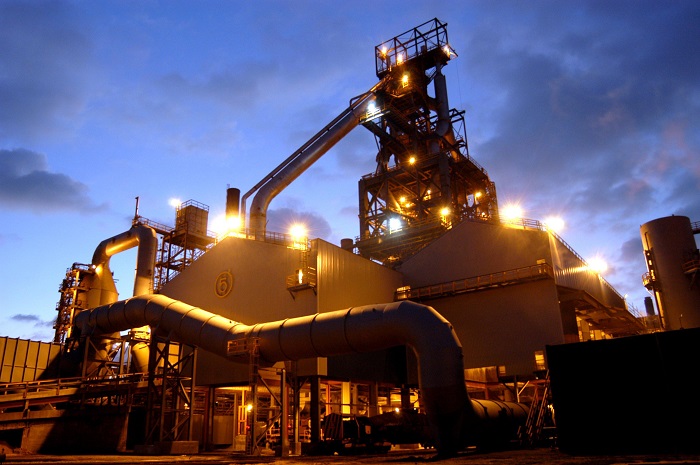 The giant Indian conglomerate Tata has hit the headlines in recent months thanks to the outpourings of its ousted boss Cyrus Mistry. But earlier in the year it was under great scrutiny after announcing plans to sell its British steel mills.

The ailing Chinese economy and fierce competition from abroad made manufacturing steel in the UK a difficult economic proposition, leading to concerns the plants would be closed altogether.

There were calls for government bailouts and intervention to prevent the ‘dumping’ of cheap foreign steel in Europe. But since then the declining value of the pound post-Brexit referendum has made Tata change its mind. So it’s keeping the blast furnaces burning, for now at least.

Regulating the pharmaceutical market isn’t easy. Lean too hard on the drugs companies and you scare away investment. But give them free reign and some would happily charge £100 for a paracetamol if they could get away with it.

Last year American entrepreneur Martin Shkreli, now perhaps the most despised man in global business, unapologetically hiked the price of the AIDs drug Daraprim from $13.50 to $750 per pill. This year it was the turn of Mylan to come under fire for sharply raising the price of epipens, which are used to treat those undergoing anaphylactic shock.

They aren’t alone. A Times investigation in June claimed that, in the past year, the prices of 32 drugs used by the NHS have been raised by more than 1,000%. The price of hydrocortisone tablets has jumped from 70p per packet to £85. The Competition and Markets Authority is investigating, but finding a long-term solution to this emotive issue will be tricky.

The Brexit campaign and its aftermath

The latter part of the year has been largely overshadowed by the UK’s momentous decision to leave the EU. Many business people campaigned on the Remain side, especially those in large corporations and the City. It was hoped that an (almost) united front on the matter would help sway public opinion. But in fact it probably helped seal the feeling that the establishment was getting together to control the outcome - making Leave voters all the more determined.

The aftermath has proven no less controversial. We're still guessing exactly what promises Nissan extracted from Theresa May in return for not shifting production abroad. And many companies have used the plummeting value of the pound as an excuse to raise prices or, in the amusing case of Toblerone, leave customers feeling a little short-changed.

The fierce debate about the nation’s burgeoning ‘gig economy’ came to a head in October when Uber lost a key employment tribunal. Some of the taxi app’s drivers argued they should be treated as workers, not as self-employed contractors, and therefore should be entitled to all the rights and benefits that entails. The judges agreed.

This could have big implications for the future of casual work. Though it doesn’t set a new legal precedent, ambulance chasing solicitors say it could pave the way for a raft of other claims. It’s not just shiny new tech start-ups that could be affected either. From couriers to field sales agents, lots of workers have similar ‘self-employed’ contracts, despite doing regular work for one company. The lines are only getting blurrier.

Executive pay is never far from the headlines (who doesn’t want to know how much their boss earns?) but it came to the fore this year with a round of shareholder rebellions. According to the High Pay Centre, the average FTSE 100 boss earned around £5.5m in 2015, 140 times the average pay of their workers. Some worry this erodes public trust in business, especially when fired bosses continue to receive generous ‘gardening leave’ payments and long-term incentive rewards that have little to do with their own performance.

In March a majority of BP shareholders voted against a £14m pay-out for its boss Bob Dudley, and several other companies faced rebellions from a significant minority of their backers. At the moment shareholders only get a binding vote every three years, but the government has suggested they could become an annual occurence in the future.

IoD chair tells mums to get back to work

They do maternity leave a bit differently across the pond, as attendees at the WMA’s Women in Wealth Forum discovered in October. They were addressed by the Institute of Directors’s chairwoman, Long Island-born Barbara Judge, who suggested new mothers should stop taking so much time off.

‘My mother used to say: "When a baby is born it needs to be fed, bathed and diapered,"’ she said. ‘"An 18-year-old girl can do that. Your job is to get the money to pay the 18-year-old girl. When you have to be there is when the child gets smarter than the nanny."’

Of course that might be the favoured option of some businesswomen but the comments didn’t go down well with everyone - Judge faced criticism from Mumsnet, the National Childcare Trust and the Fawcett Society - as well as MT’s own contributing editor Christine Armstrong. 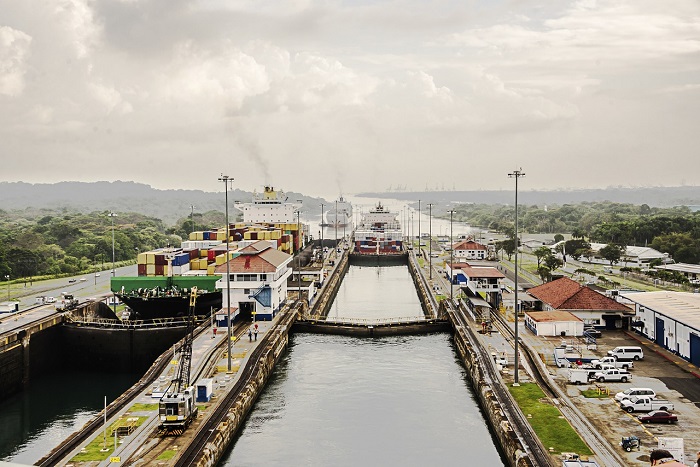 We all know that tax avoidance (along with its less tolerated cousin evasion) is commonplace, yet such arrangements are carried on with great discretion behind closed doors, often offshore. But the world got a good look behind the curtain in April in the form of the ‘Panama Papers’, a huge leaked dossier of information pertaining to the clients of law firm Mossack Fonseca.

The paper trail linked several senior businesspeople and world leaders to misdeeds, some illegal, some just frowned upon (our then prime minister David Cameron was shown to have profited from his father’s offshore trust, for instance). Perhaps the biggest scalp was that of Icelandic PM Sigmundur Davíð Gunnlaugsson, who resigned over his links to an offshore company that was a creditor of the country’s bailed-out banks.

From the potholes that blight our roads to the blackspots in our mobile and broadband internet coverage, there’s no shortage of infrastructure problems to complain about in the UK. But few propagate as much rage as Southern, the rail franchise owned by Govia Thameslink that connects London with Surrey and Sussex.

As with most of the commuter services out of the capital, southern’s trains have long had the appearance of sardine tins at 8.30 on a Monday morning. But things have got much worse this year thanks to prolonged bouts of ‘employee absence’ (read unofficial industrial action) and more recently full on strikes. So far the disputes have reportedly cost the economy more than £300m.

Chris Hirst: What leaders can learn from a real-life Top Gun

Colonel John Boyd showed that it's not enough to be fast, you have to be...

Modern Toss on... the metaverse

"My Facebook boss shared her performance review with the whole business"

The leader that made me: What John Lamphiere, regional vice-president EMEA and APAC of ActiveCampaign,...

Here’s how an art gallery successfully stepped into the NFT world - and its co-founder's...