Creativity lies at the heart of business success and goes hand in hand with great leadership. Of course it comes in diverse forms and we more readily associate it with the arts than commerce. But it’s creative thinking in business that enables the breaking down and restructuring of knowledge to gain fresh insights and come up with better answers to problems.

These 10 CEOs are from a variety of sectors and run businesses of different sizes and at different stages of development. But they have all questioned the status quo and been able to think outside the box to overcome barriers and transform their businesses. 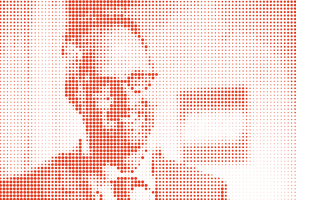 In just over 10 years, CEO Jørgen Vig Knudstorp has turned Lego around, reviving a much-loved brand. His ‘back to brick’ strategy focused on the company’s core products and beliefs. Understanding the Lego DNA – ‘creativity and imagination’ – Knudstorp cut down on brand stretching. This enabled Lego to go from near bankruptcy to a healthy, profitable business.

Knudstorp has found the perfect balance between new ideas based on a clear strategy and resisting the urge to expand into areas that aren’t true to the brand. After the worldwide box office smash-hit that was The Lego Movie (surely the longest ever advert for a toy) Lego has gone from strength to strength, becoming the world’s second largest toymaker behind Mattel. 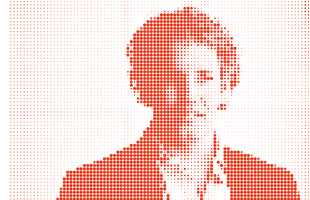 Only Connect is a London based ‘creative crime prevention charity’ rooted in the community, with a vision of ‘a connected society where we all choose a crime free life.’ The charity’s first projects were theatre productions performed in HMP Wormwood Scrubs and HMP Holloway. Now OC work with over 10,000 ex-offenders and young people at risk, unlocking their potential and helping them to support themselves– through creativity.

OC now runs six programmes providing training, support and creative opportunities. Founder and CEO Danny Kruger’s belief that creativity can help rehabilitation in society was put in the spotlight in 2013 when Prince William and Kate attended one of its dance productions. 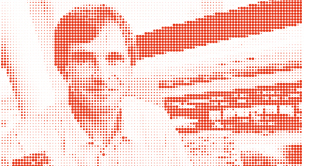 With over 70 million downloads, Azumio is the market leader in health and fitness apps on both iOS and Android. Bojan Bostjancic, its founder and CEO, has a range of products to track your workouts, measure your heart rate, analyse sleep patterns, and help diabetics manage their blood sugar levels. His success has come through thinking holistically and creatively around consumer needs, designing a simple, fun user experience. 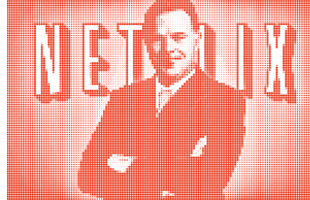 We all know about Netflix reshaping the way TV and films are created, consumed, delivered and paid for. What’s also fascinating is how it helped to reinvent HR along the way. Chief exec Reed Hastings’ creative thinking around behaviour in the workplace has had a massive impact on the Netflix culture – and the rest of Silicon Valley.

It wasn’t a film or animation, but a 127-slide powerpoint deck that caused the waves, shaping the culture and motivating performance at Netflix. Creative ideas such as a ‘no vacation policy and tracking’, which lets workers take ‘big vacations to return with big ideas’, meant the document went viral. It’s now been viewed online more than 11.5 million times. 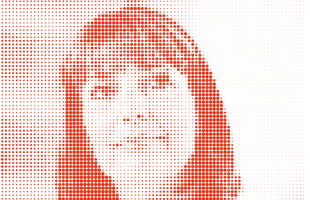 Carolyn McCall became the third FTSE 100 female CEO in 2010. But contrary to the expectations of Ryanair boss Michael O’Leary, who expressed surprise with the ‘PR luvvy’s’ appointment, the former Guardian Media Group boss turned easyJet around, and is hailed as the champion of female business leaders.

It was McCall’s creative holistic thinking that made the difference – rigorously questioning the customer journey and easyJet’s employee experience. She reversed the cost-saving decision to cut pilots’ meal portions and scrapped the widely criticised unallocated seating system. She also wrote to pilots reassuring them that easyJet wouldn’t become the ‘Orange Ryanair’. The airline’s share price has since risen fourfold and profit has doubled. 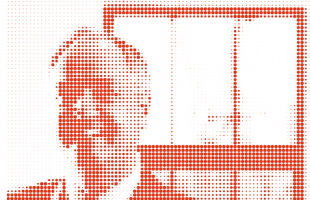 ‘Profit is not a purpose, it’s an end product. I always want a deeper result. People assume that if you do something good, it must cost money. I don’t know where they get that idea from. Business leaders don’t need to compromise,’ Paul Polman said in January this year.

As chief executive of Unilever, Polman (who once trained as a priest) is not only investing in zero-waste factories, creating a greener business model and increasing positive social impact, he has set a goal to double the size of the consumer goods giant. Under Polman’s leadership, Unilever now projects its ‘Vitality Mission’ creatively on all of their products, throughout the world. 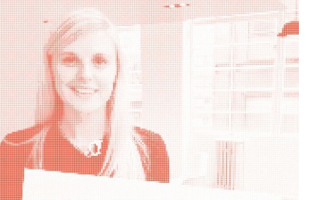 Robyn Exton realised lesbian dating sites were based on a gay male template when working in branding for a large dating agency. When her lesbian dating app Her, originally called Dattch, launched in 2013 she made headlines around the world (and was featured on MT’s 35 Women Under 35 2014).

Being built for women by women allowed the start-up to make safer assumptions and rapid decisions. The creative thinking and energy that Exton exudes enabled her to spot the gap, build the idea, get funding and make Her a reality in both the UK and US, all while gaining huge media coverage. Now the rebranded app has moved beyond dating (and from London to San Francisco), to be one of the first exclusively female apps, where women can find friendship as well as love in a safe space. 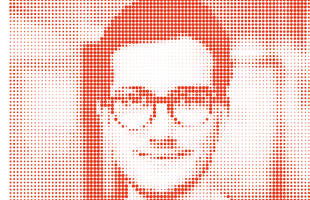 Since launching in 2008, Soundcloud has evolved from a small start-up in Berlin to one of the top online music platforms in the world. Founder and CEO Alexander Ljung’s background is as an audio producer, where sharing ideas and work was part of the culture. It was this that sparked the idea for SoundCloud, which is now seen around the world as the number one platform for artists to share, track and promote their music.

Meanwihle, Ljung’s creative philosophy has boosted morale and productivity at his company. One employee perk is to be able to work out of any office - Berlin, London, New York or San Francisco. This has built a global mindset that is reflected in the brand and its users. 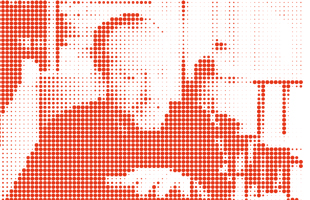 Simon Mottram has a passion - and he has expressed this creatively by building Rapha. It’s a pure brand based on a passion for cycling: from the people who work there, their Wednesday morning rides to the website peppered with beautiful photography and writing and, of course, great products. Did I mention their gritty romantic films, sponsorship of and infamous Rapha café cycling clubs popping up in cities around the world?

Mottram had a ‘no compromise’ model when outbidding Adidas for the Team Sky partnership, fully believing that sales of the Rapha replica kit pay off. He was absolutely right. But business nous still doesn’t detract from the consistent, creative joy of the Rapha experience. 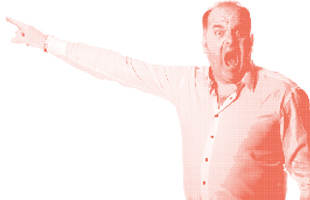 Love him or hate him, Neville Wilshire, the CEO of Save Britain Money, oozes creative ideas, which in turn drive sales in his call centre. Made famous on BBC Three’s ‘The Call Centre’ for his antics, the so-called David Brent treads that fine line between a dynamic motivator adored by his staff and at the centre of an HR issue.

Wilshire is old school, playful and has a number of tricks to generate motivation among his staff, from beauty contests and arm wrestling competitions (which he has never lost) to the call centre’s choir. His recipe for success is to make work fun. Not everything Wiltshire does pays off, but some of his ideas could work for the more formal businesses out there - when watered down and taken with a pinch of salt.

Robbie Laughton is creative director and co-founder of branding agency Calling London. A version of this post originally appeared on its blog.