The bosses of Britain’s top 100 listed companies earned an average of £4.5m, or around £450m between them last year, according to research by the High Pay Centre. The top 25’s earnings plummeted by 24% compared with the previous year, but they’re all still making more cash than most of us would ever dream of. Here’s the top 10: 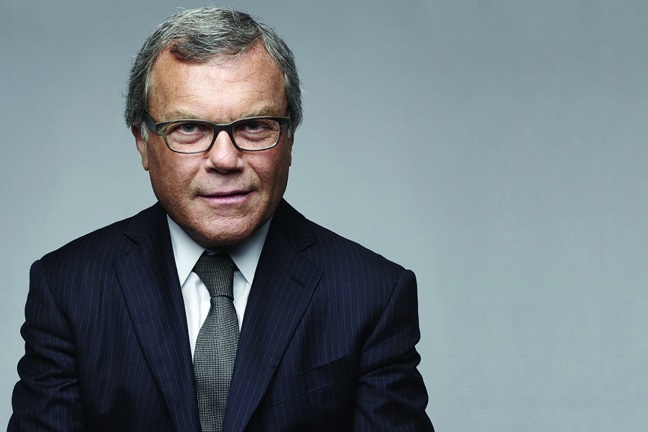 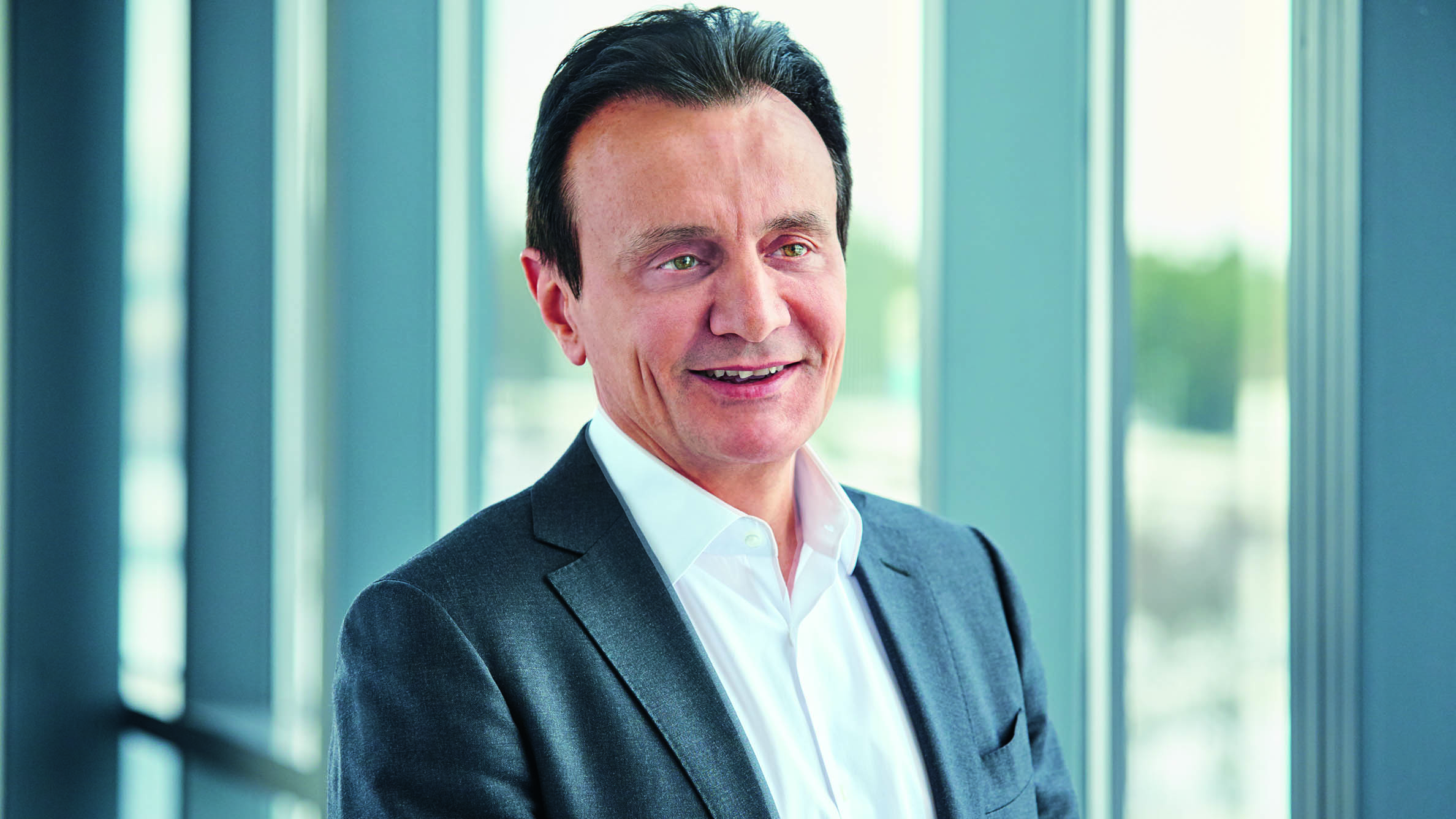 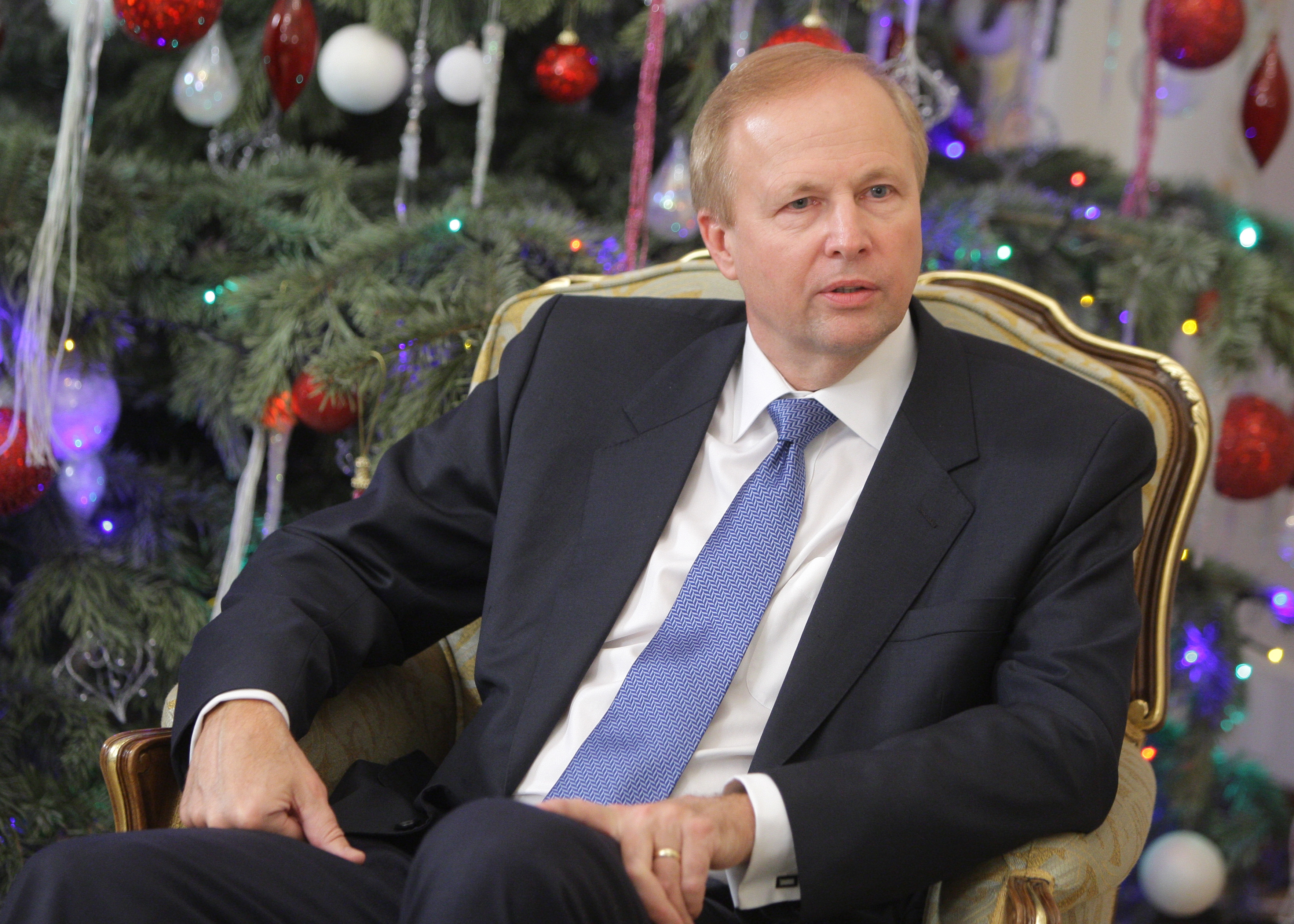 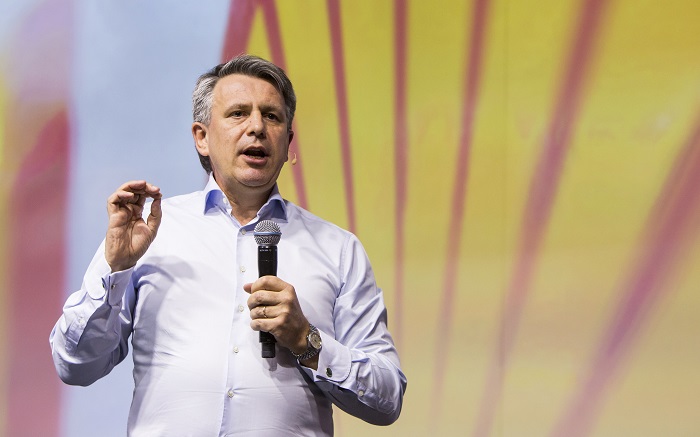