Everything from political instability to natural disasters can rock a supply chain. Not to mention economic turmoil, war and corruption. So if you’re a wannabe exporter and that all sounds rather terrifying, insurer FM Global’s ‘resilience index’ of supply chain risk might come in handy.

Venezuela has been rocked by economic and political instability since the death of popular left-wing firebrand Hugo Chavez two years ago, so thoroughly deserves its place at the foot of the 130 country/territory* list, which takes into account factors including oil dependence (big tick for Venezeula), exposure to and management of natural hazards and infrastructure.

Other nations in the bottom 10 include central Asia’s Tajikistan and the Kyrgyz Republic and hurricane-battered Caribbean islands Dominican Republic and Jamaica. Ukraine, meanwhile, is the index’s biggest faller, tumbling 31 places due to the Russian-fuelled civil war in the east of the country.

The top countries are mostly European, with Norway and Switzerland leading the pack. Qatar is the only non-Western nation in the top 10, because of its stable economy and security.

There are some pretty glaring omissions from the list: the 65 or so countries missing entirely include Syria, Yemen and Somalia. They were left off due to a lack of comparable data, according to Oxford Metrica, which carried out the research. But then again not many companies would even consider putting all or part of supply chain in a warzone.

Here are the bottom 10 countries/territories 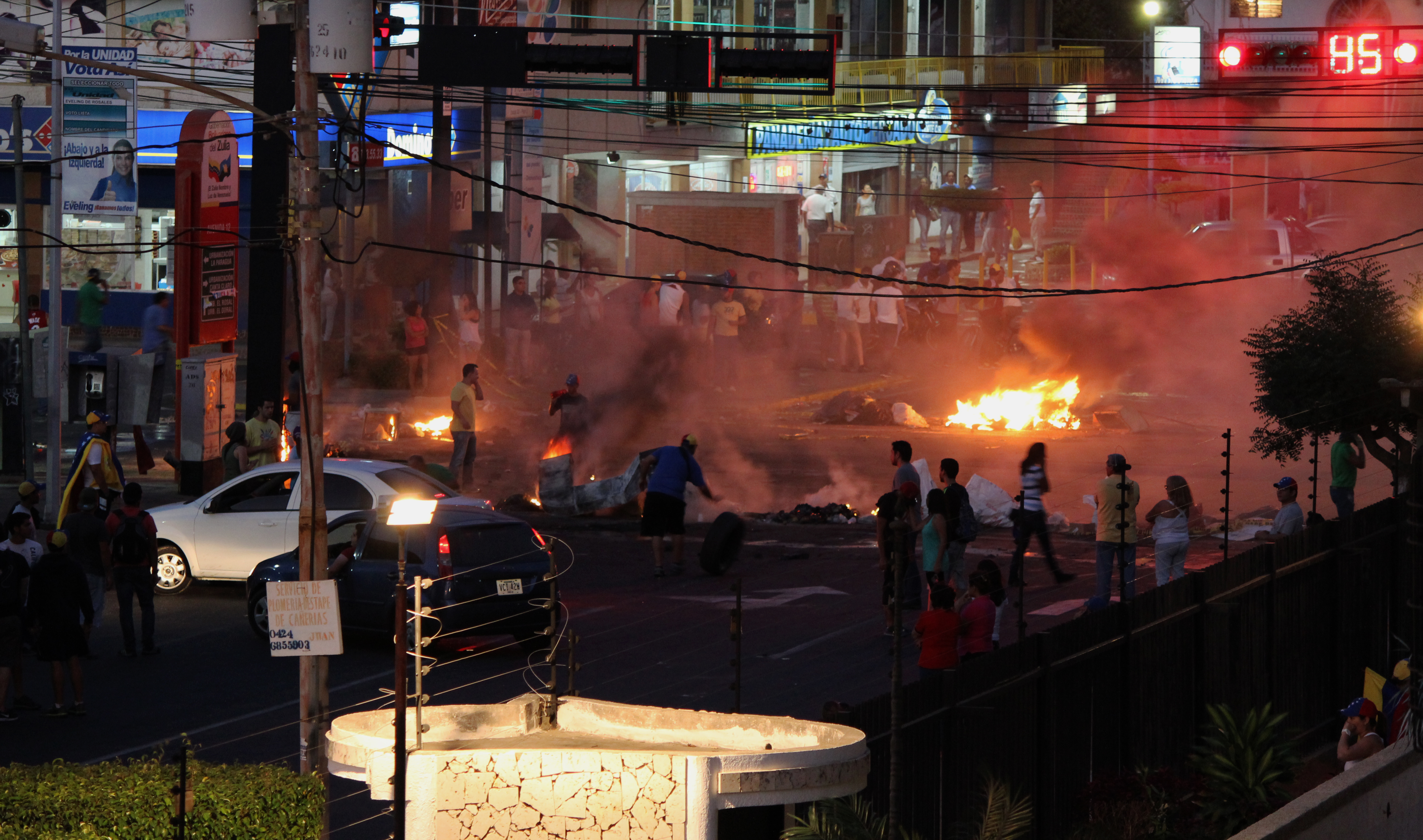 Venezuela was rocked by deadly anti-Government protests at the end of 2014.

*The US and China were divided up into three regions, based on their propensity to experience different natural disasters.