"Does your man work here?"

Diane Farrell, a petite 29-year-old, is often asked that as she arrives at the Talisker Distillery on the Isle of Skye, one of the most renowned Scotch whisky distilleries in the world.

Farrell heads up the entire site, which produces around three million litres of alcohol and attracts more than 75,000 visitors each year. Unusual in the male-dominated whisky industry, she also leads an all-female management team.

Farrell is used to surprising people. After completing a master’s degree in chemical engineering at the University of Strathclyde then an IBD diploma in distilling, where she was awarded the Simpson’s Malt Award for achieving the highest grade, Farrell joined drinks giant Diageo. By the age of 25, she was a line manager at Blythswood in Glasgow, a 31-acre site for warehousing, coopering, blending and bottling. She had 19 direct reports – and they were all men.

"They looked at me in astonishment and thought, ‘who is this wee lassie?’ But I rolled up my sleeves and got stuck in. I listened to them, made changes and earned their respect."

Farrell wants to rise to director-level at Diageo, a company which ranks fourth on the Thomson Reuters Diversity & Inclusion Index and aims to increase female representation in its global senior leadership team to 40% by 2025. "These kinds of roles should be standard for women – not a shock," says Farrell (pictured below). 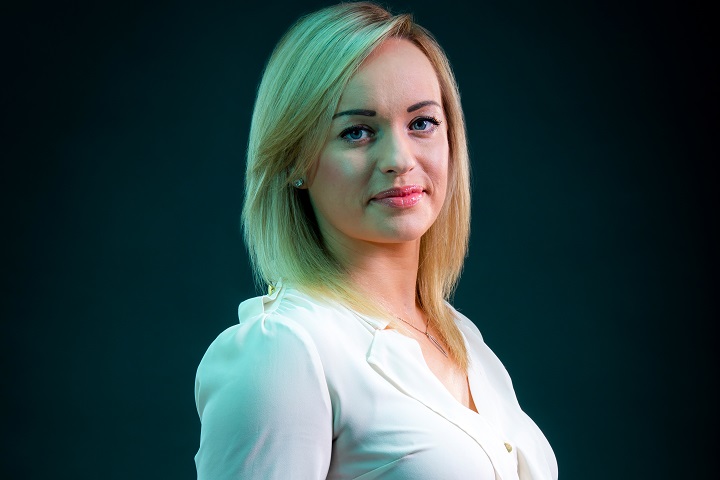 Farrell features on this year’s 35 Women Under 35 list, published by Management Today in partnership with Accenture and Warwick Business School to shine a light on the country’s future female business leaders. According to the World Economic Forum, the global gender pay gap will take more than 200 years to close. But these ambitious young businesswomen will not wait.

"I want to be CEO of a FTSE 100 company by the time I’m 40," says Crystal Eisinger, strategy & operations lead at Google and a winner of the 2019 WACL Future Leaders Award, a bursary scheme for women in the advertising and communications industry with the potential to be great leaders.

Eisinger was the first member of her family to go to university, achieving a double first class degree in social and political sciences from Cambridge. "My parents sacrificed everything to give me a private education," she says. "My father was a builder and my mother worked for British Airways: there were years of double shifts and financial struggle. I’m determined to show them it was worth it." 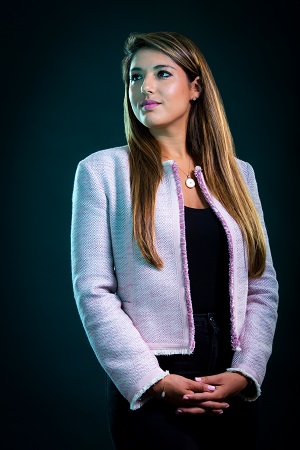 Eisinger (pictured right) admits that throughout her career she’s often been "the youngest, the only female and the only non-white person" in meetings. According to McKinsey’s Diversity Matters report, 78 per cent of UK companies have senior-leadership teams that fail to reflect the demographic composition of the country’s labour force and population.

"I want to challenge the assumptions around what leadership looks like and shake things up in the boardroom," says Eisinger, who’s currently penning a book for women in the early stages of their career called How to Lean in When You’re Not the COO of Facebook. "Success, for me, is about leaving a legacy of generosity and kindness rather than a trail of destruction."

These female millennials are leaning so far in, they’re practically horizontal. Take Zara Davis, for example. While working as a researcher for Greater London Authority, Davis decided to get involved in local government in her home borough of Tower Hamlets – one of the five most deprived areas in the country at the time, with educational standards to match.

At the age of 22, she was elected as a councillor to represent the 19,000 residents of Millwall, receiving more votes in the process than any other candidate in the borough, ever. She also became a governor of a local state primary school.

"If you want change, you have to make it happen," says Davis (pictured below), who pivoted into the private sector and is now associate director of analytics firm QuantumBlack. "Be clear about what you want – and have the courage to ask for it." 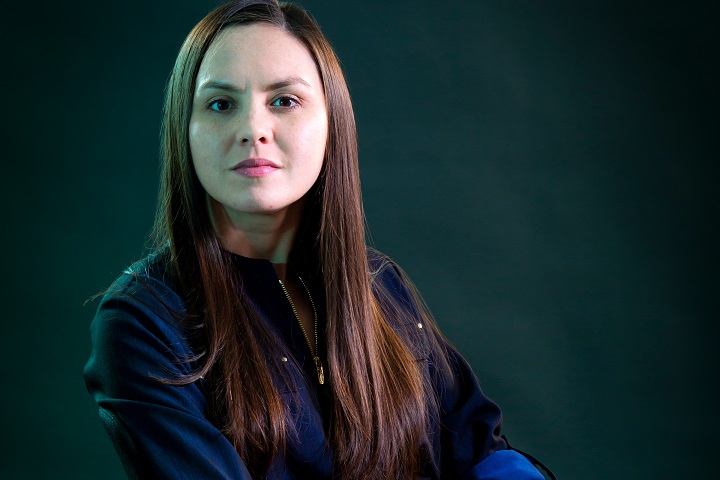 Christina Bechhold Russ agrees. When she was 26 and working for Citi in New York, she set up Empire Angels –an angel fund and network of young professionals investing in early-stage ventures. She remembers being invited to an event for investors and hovering at the back of the room. "A well-known investor came over to me and offered me his seat at the front. He told me: ‘Never sit on the sidelines.’ That stuck with me.  If you want to be included, step forward and speak up." 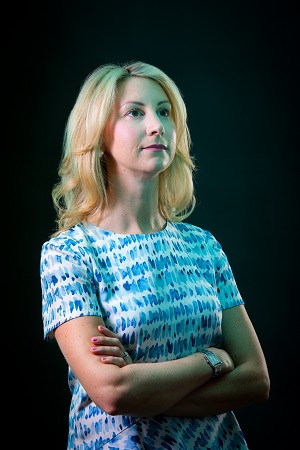 Now as a London-based director at Samsung NEXT Ventures, Bechhold Russ (pictured left) manages investments in early-stage software and services firms, and is leading the company’s drive to back more female-led startups – "not just because it’s the right thing to do but because it makes business sense".

According to the recent Rose Review, only one in three of Britain’s entrepreneurs is female, a gender gap that’s equivalent to 1.1 million "missing businesses". Closing that gap could generate an extra £250bn in added gross value for the economy.

Entrepreneur Susie Ma set up Tropic Skincare in 2003 when she was just 15, with £200 borrowed from her mother. She followed a family recipe to concoct a body scrub of sea salts and essential oils, which she sold in jam jars at Greenwich market, southeast London. At the end of her first day at the market, she’d sold her entire stock for £980.

Ma was born in Shanghai under the one-child policy and grew up in Australia. "My parents worked as street vendors selling novelty souvenirs. They hustled day and night," she says. "I learned early on that money isn’t easy: you have to work damn hard for it."

Tropic Skincare, which is certified CarbonNeutral, is now one of the fastest growing companies in the country – on track to hit £100m turnover in the next two years. It recently moved to a new 48,000-square-foot headquarters in Croydon to accommodate its growing workforce of 160 staff.

Ma (pictured below) sells 3.3 million vegan, cruelty-free beauty products a year through her network of 14,000 commission-earning ambassadors (think new-age Avon). "We’re inspiring an army of female entrepreneurs across the country," she says.

"I want to help create a more empowered world." 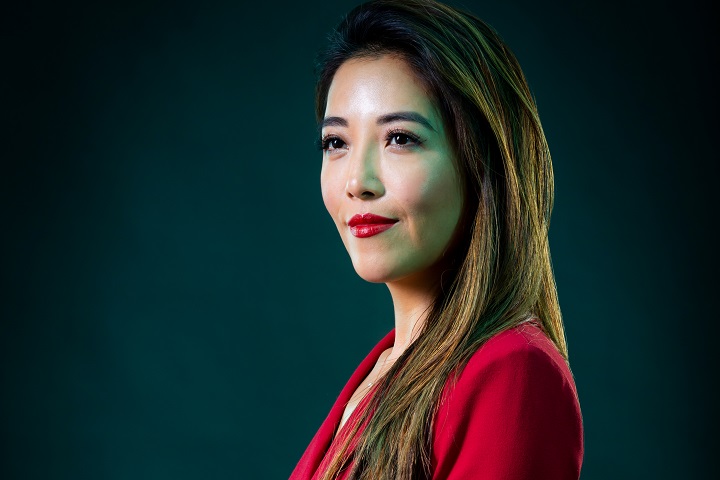 Read the full 35 Women Under 35 list and profiles here.