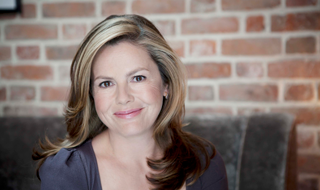 Showing entrepreneurial spirit from a young age, Earle is well-known for her work in beauty, natural health and wellbeing. She started her TV career on This Morning in 1989, and in 1995 she co-founded the Liz Earle Beauty Company, now owned by Walgreens Boots Alliance; Earle left the company this year. Earle is also a farmer (she lives with her husband and five children on a pasture-fed organic farm in the West Country) and bestselling author of 35 books; The Good Gut Guide was published in May. She is also a campaigner for clear food labelling, and is involved in many charities, including her own charity LiveTwice, offering opportunities to disadvantaged people in the UK and abroad. Her latest business ventures are Liz Earle Wellbeing, a quarterly magazine, and Liz Earle Fine and Fair, a range of ethically sourced, Fairtrade jewellery. 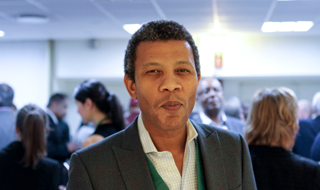 Born in Jamaica and brought up in inner-city Birmingham, Emmanuel-Jones worked for the BBC for 15 years as a producer and director for food programmes, before setting up a food and drink marketing company. When he turned 40 he fulfilled his childhood dream of buying a small farm, in Devon. It was here that he was inspired to set up his brand, The Black Farmer, selling gluten-free products including sausages, chicken and meatballs. He is now involved in the Black Farmer Scholarship, which aims to help and encourage ethnic minorities to work in the rural community. 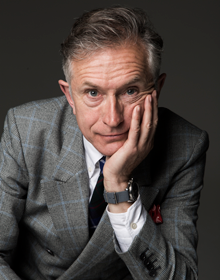 Evans was a trade lawyer in 2011 when he started a blog, GreyFoxBlog.com, about how to dress stylishly as an older man. He thought it would only last a few months, but he’d unwittingly found a gap in the market and it was featured in The Times. Readership grew and Evans now has over 18,000 Instagram followers. He collaborates with large and small British brands and writes magazine columns on sartorial matters. 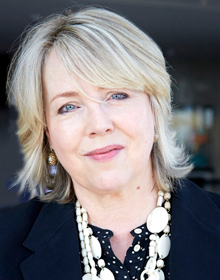 Fairley was a magazine editor before co-founding Green & Black’s chocolate in 1991, which is now approaching a £100 million-a-year brand. In 2005, the company was sold to Cadbury’s, but Fairley remains in an ambassadorial role, travelling the world as the brand grows internationally. She’s now become a serial entrepreneur, setting up an award-winning organic food store and a wellbeing centre, and most recently The Perfume Society. 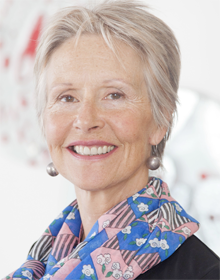 After working in a number of senior financial roles, Farnish now pursues a portfolio career. In 1998 she was appointed consumer director at the Financial Services Authority. She joined the National Association of Pension Funds as CEO in 2002 and in 2006 moved to Barclays as group MD of public policy, a role she held until 2011. Now, in addition to chairing the Peer-to-Peer Finance Association, Farnish is an independent director of Ofwat and Ofgem and a member of AXA’s Stakeholder Advisory Panel. She has also chaired Consumer Focus and the Family and Parenting Institute and she undertook an independent review of the Money Advice Service for treasury ministers. 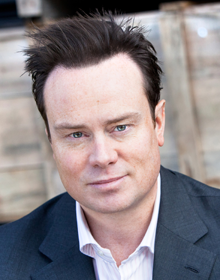 Fearnhead started his career as a lawyer in the music industry, but he has been investing in property since 1994 and working with other investors since 2003. He is the founding director of The House Crowd, the world’s first property crowdfunding platform, and has written articles for leading publications on property investment and crowdfunding. This year his book, The Alternative Guide to Property Investment, was published, outlining how people can secure their financial futures via property crowdfunding. 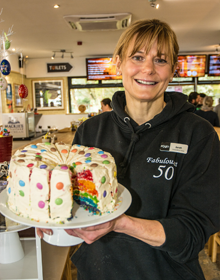 Heward went from a high-powered city job as managing director of wine merchant Corney & Barrow (and an account at Ralph Lauren on Bond Street!) to taking over a derelict Little Chef in rural Scotland and turning it into the thriving The Real Food Café. She overcame many obstacles, including the sudden death of her husband, but her business has gone from strength to strength, serving over 100,000 customers a year and improving profitability by 200%. 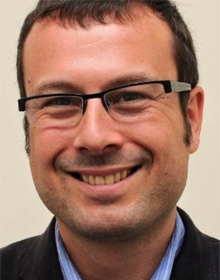 After a successful advertising sales career spanning 15 years, Howgate had his first brush with age discrimination in 2013, when he was told he was too old for his sales director job (he was only 40). He embraced his entrepreneurial ambitions by launching two recruitment firms: ConnectDG, for ad-tech and mar-tech firms, and more recently Greydient Jobs, a recruitment platform and business consultancy that connects older workers with age-friendly employers. 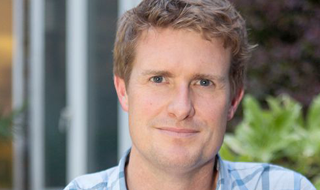 Many ex-MPs land plum lobbying jobs and a clutch of non-executive directorships when they leave parliament. Former shadow cabinet member Tristram Hunt went for something more glamorous – director of the renowned Victoria and Albert Museum of art and design in west London. Hunt spent his early career as a historian, presenting TV documentaries on the Civil War and Isaac Newton. He was elected MP for Stoke on Trent in 2010 but stood down earlier this year after expressing political differences with Labour leader Jeremy Corbyn.