Speak to any freelancer and at some point, conversation will turn to their lifestyle. 'I wear my pyjamas for days on end,' they usually say, bashfully - before quickly adding that they would rather poke their eyes out than go back to the drudgery of 9-5 work.

But online freelancer network Working Not Working has asked its members the ultimate question: which companies would you give up your lifestyle to work for?

'We were overwhelmed by the variety of responses,' the network said, adding that 'of the 187 total agencies, brands, studios, networks, magazines, publishers, blue chippers and startups' suggested, 46 were mentioned again and again.

The results aren't particularly surprising: it's a mix of creative companies and cool brands, exactly the kind of companies you'd expect that guy frowning into his Macbook Air over a double-shot soy skinny latte in some East End coffee house to want to work for. But there are a few outliers: Nasa, for instance, and Dropbox - which is, after all, a glorified data storage company.

Here's the full list. Agree? Disagree? Let us know below. 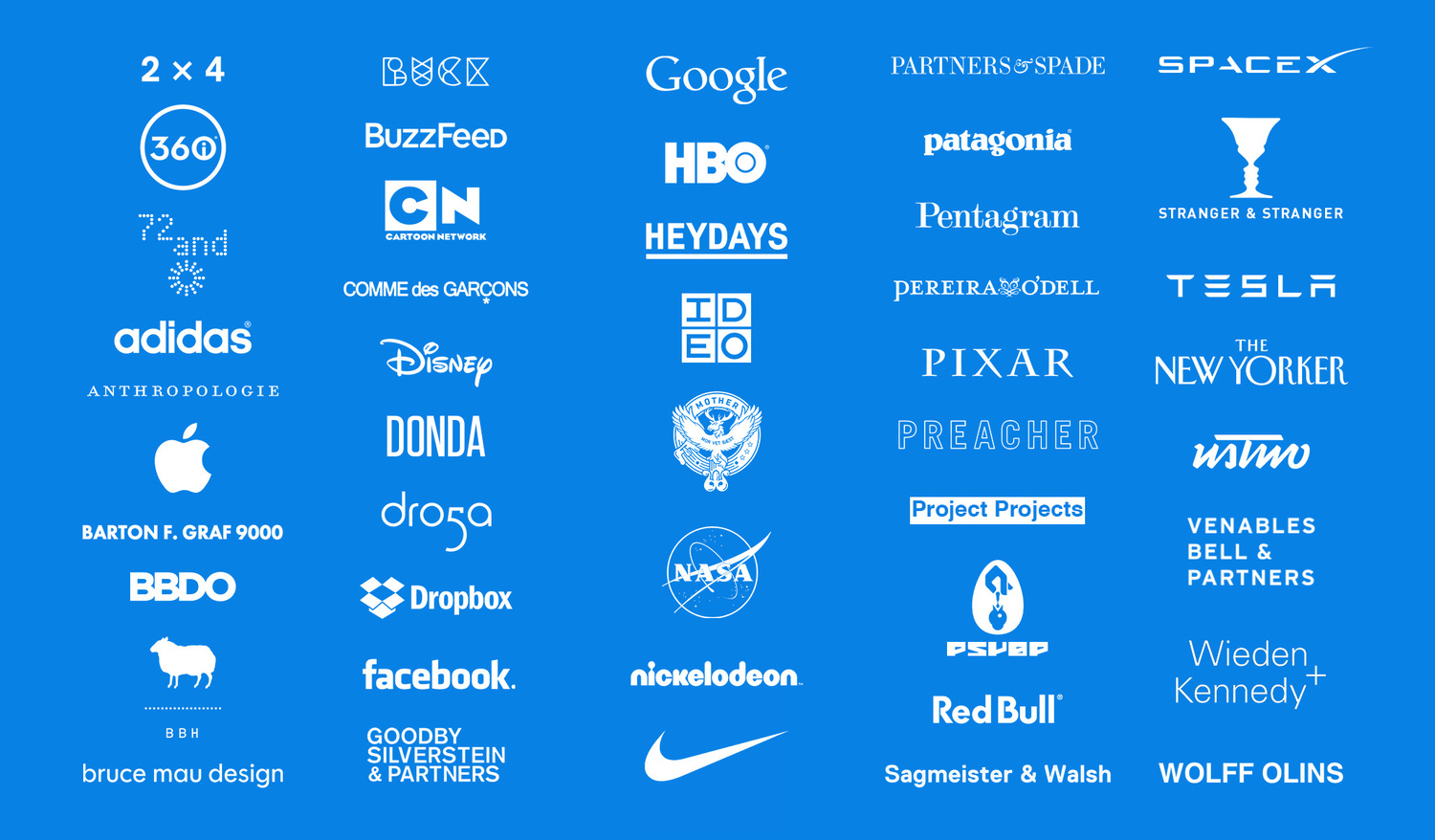