For those lucky enough to have bagged themselves a slice of London property, there is yet more evidence it’s one hell of a golden nest egg. The average property on more than 10,000 streets in the UK is now worth more than £1m and over a third of those are in the capital.

The 20 most expensive streets are all in London too, while home values at the 10 priciest addresses have soared 12.9% in the last year, compared to 6.6% across the whole country, according to the research by online property site Zoopla.

The most expensive address is Kensington Palace Gardens, home to Britain’s richest man Lakshmi Mittal and the Russian embassy. The average (in just one sense of the word) property there will set you back a staggering £42.7m. 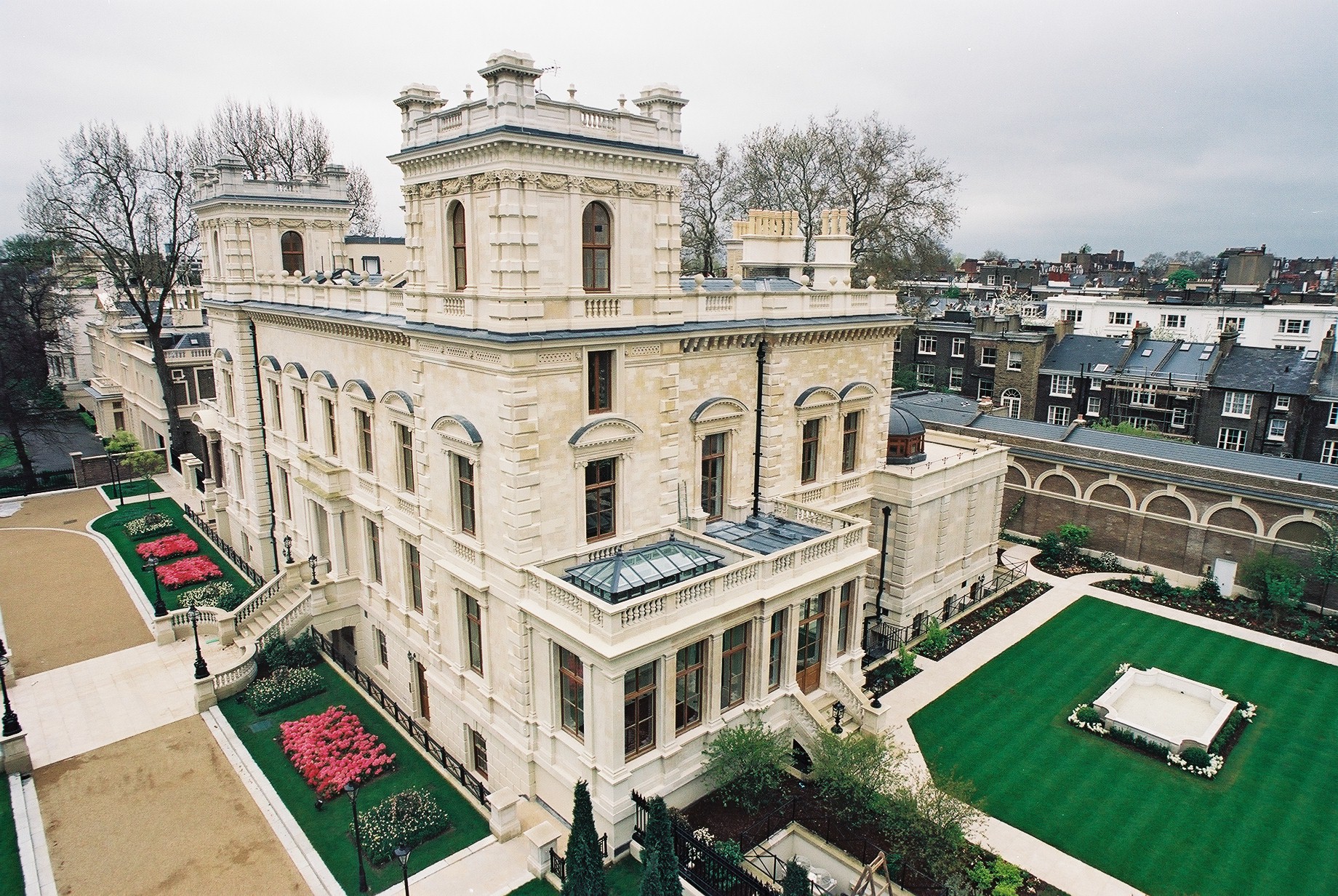 The ‘London effect’ has rippled out – the priciest places outside the city are commuter towns like Virginia Water, Cobham and Esher in Surrey (although technically London ‘towns’ like Keston in Bromley and Richmond also make an appearance).

It means 484,081 properties are now worth at least £1m – up a dizzying 49% in the last year. But the boom (which many have warned could turn to bust) is definitely not evenly spread across the country: prices north of Birmingham have yet to recover their pre-financial crisis peak, according to Zoopla’s rival Rightmove.

The frantic price rises in London do seem to be cooling off somewhat. But those who are now property millionaires have seen their house’s values go up by so much they probably don’t have all that much to worry about.

The most expensive towns outside London