Ever wondered what teenagers are doing while their thumbs are glued to their smartphones and adults just don’t exist? Wonder no more.

Niche, a review aggregator for neighbourhoods, schools and colleges, interviewed 7,000 American teens who graduate from high school this year and found Facebook is still numero uno (despite claims the yoof is ditching it for messaging apps), YouTube wins video, Pandora beats Beats and Spotify and Buzzfeed is too nostalgic. 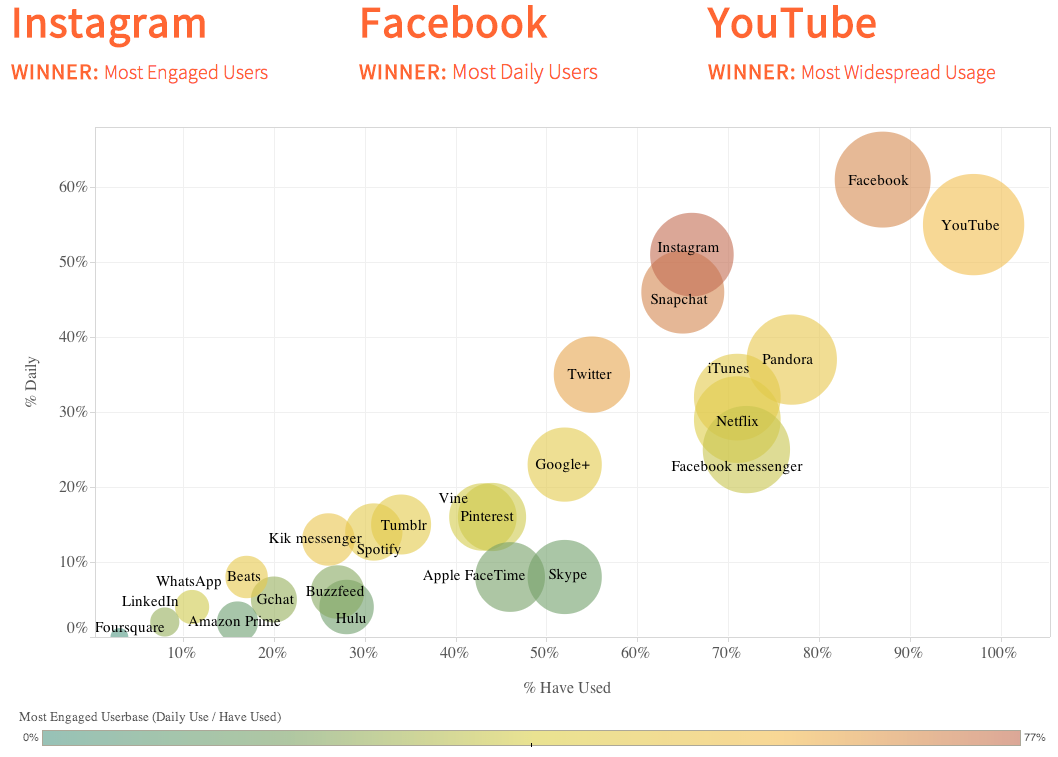 2. All that stuff about teenagers ditching Facebook is fiction 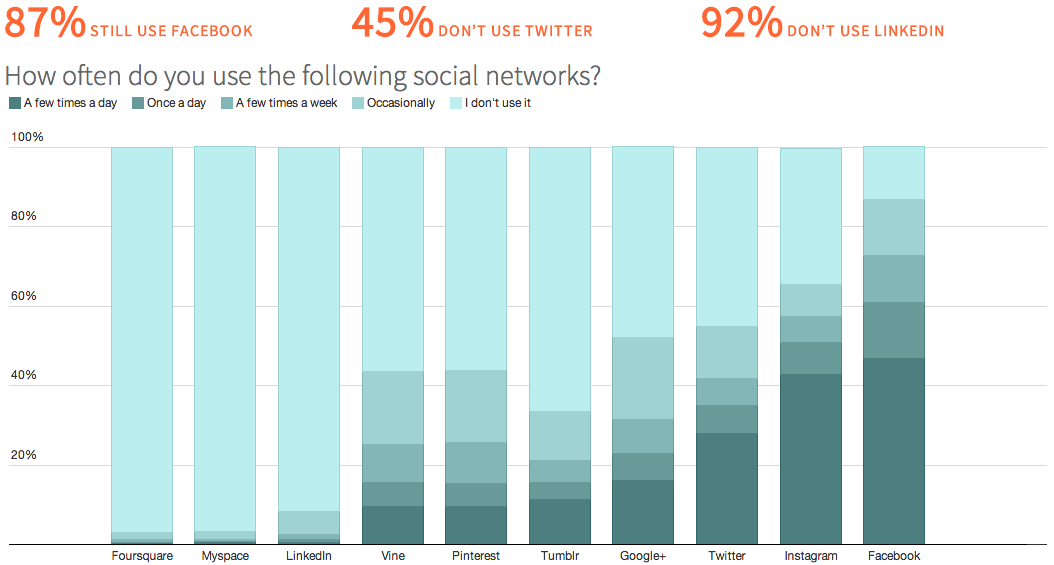 3. Some teenagers weren’t even alive in the 90s. Get with the times, Buzzfeed 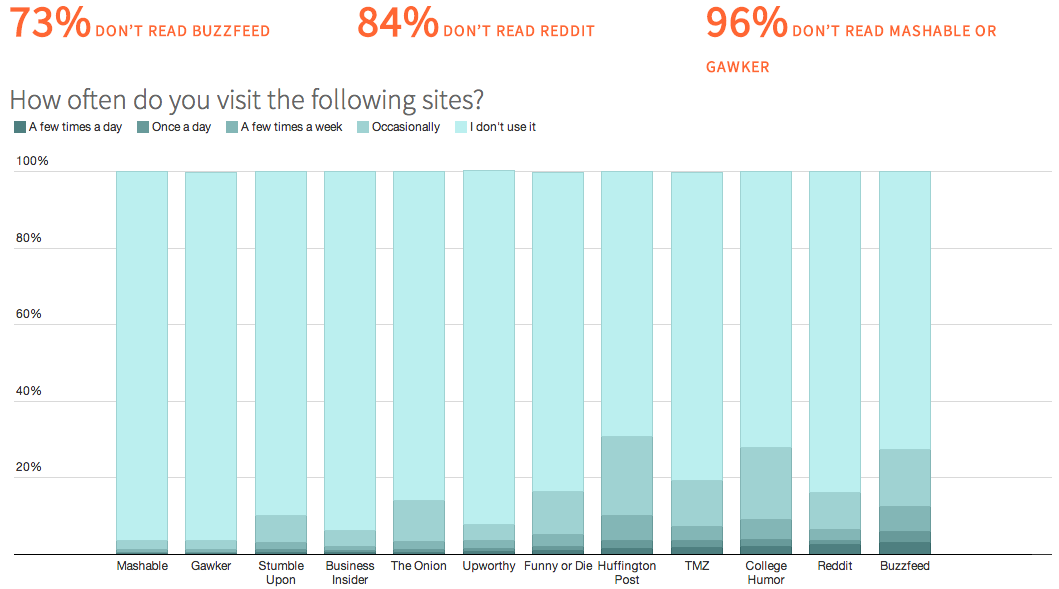 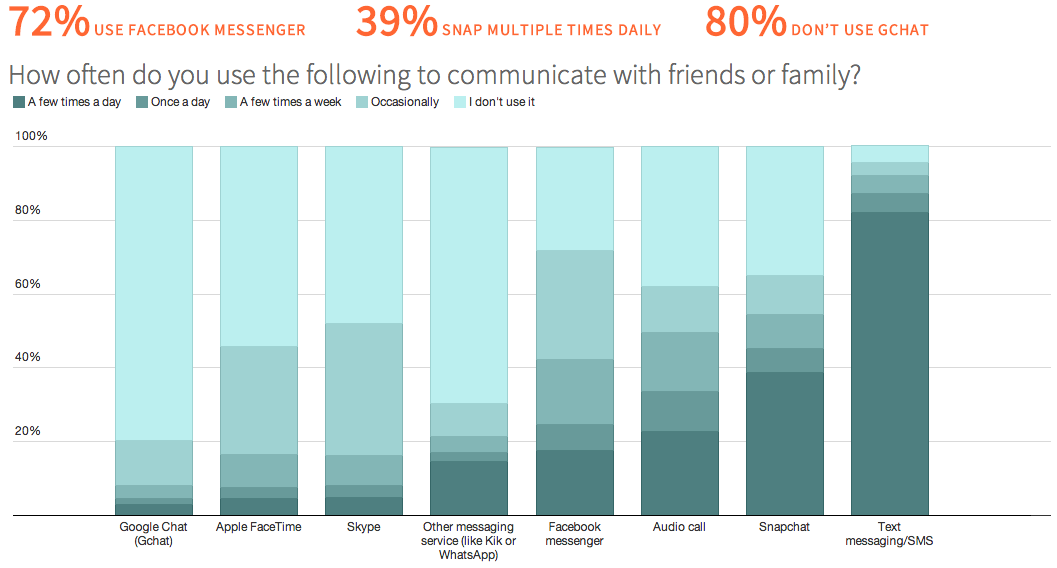 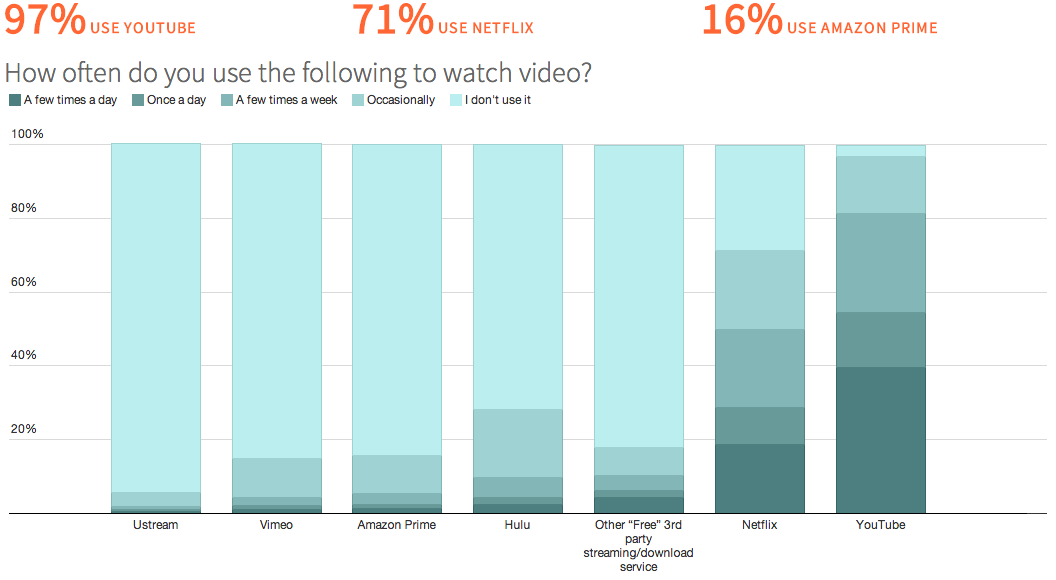 6. Beats is getting beat (despite Apple’s confidence in it) 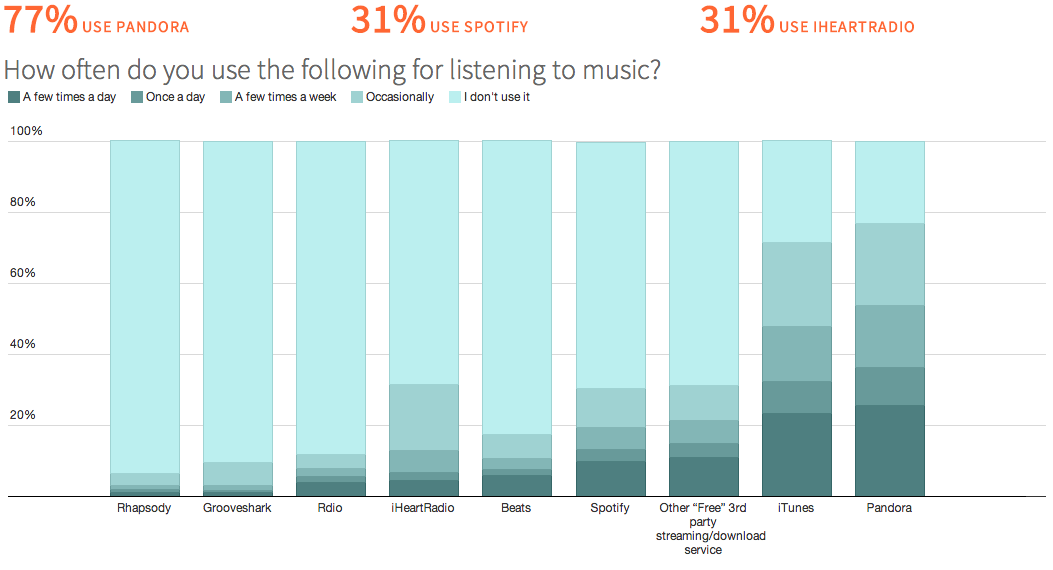 But too often businesses stigmatise it, says investor Ewan Kirk.