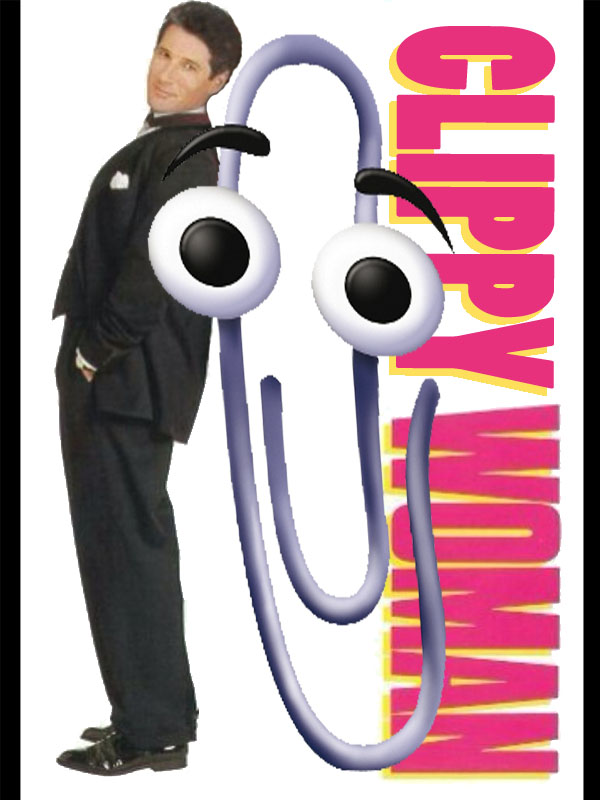 Clippy the Paperclip is brazenly displaying herself on the screens of Microsoft Office users, asking anyone and everyone if they want help writing a letter or a snazzy slide show. Will an expensive software update save her from being cast aside like Scribble the Cat? 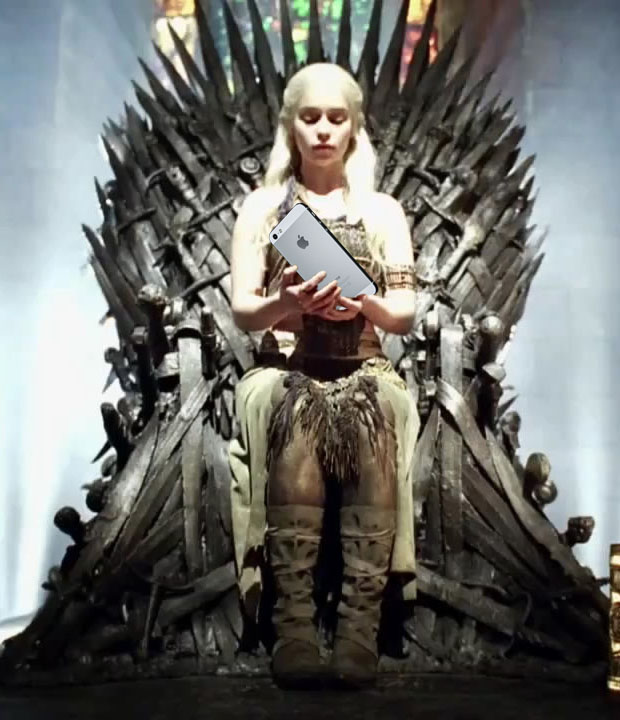 In Mobileros, Apple-ster (which always pays its shareholders) squares off against Stark-sung in a series of seemingly never-ending legal battles. Iron-berry sulks, reminiscing about the time it ruled the airwaves, while a host of other companies plot and backstab and steal patents.

3. I know what you Photoshopped last summer 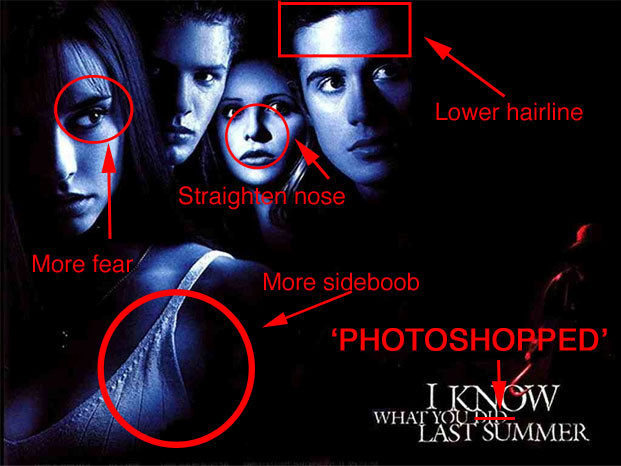 It’s summer, and a serial troller named Adobe is stalking students, fatally embarrassing them with before and after photos from last year. Who knew Dirk enlarged his biceps and Kelsey coloured in her tan? 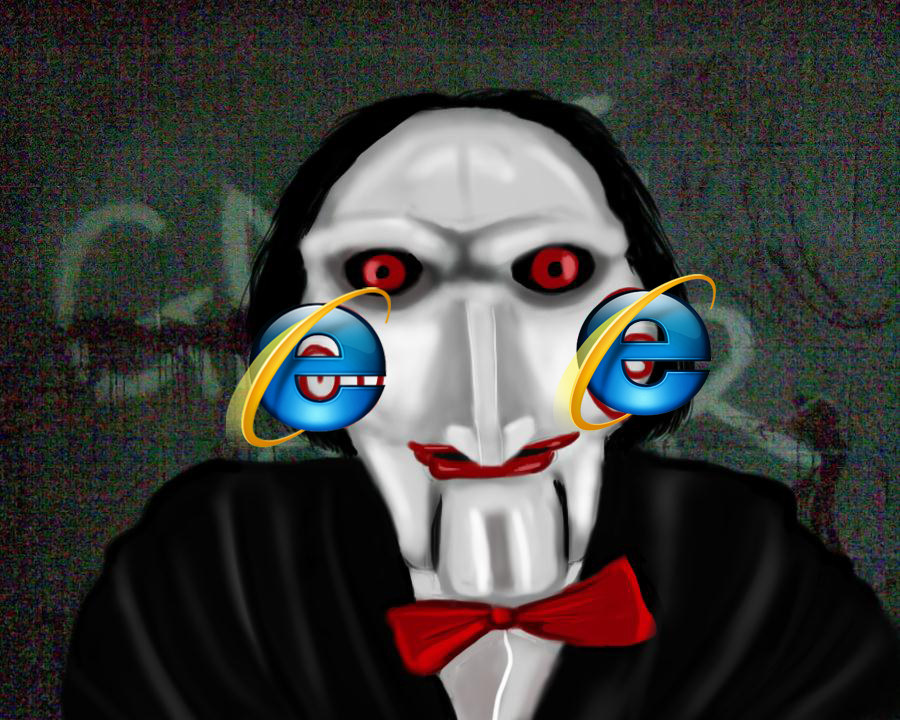 No one uses it any more, but they just keep on releasing sequels. 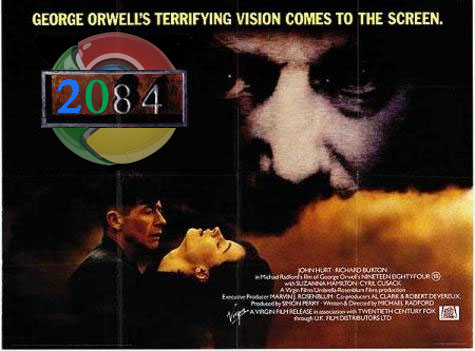 In a dystopian future not so far away, Great Google is watching you. It reads your personal messages, knows your diary and the quickest route to your next meeting. Hell, it even knows what you search for on the internet. Oh, wait…

6. A Nightmare on Spreadsheet 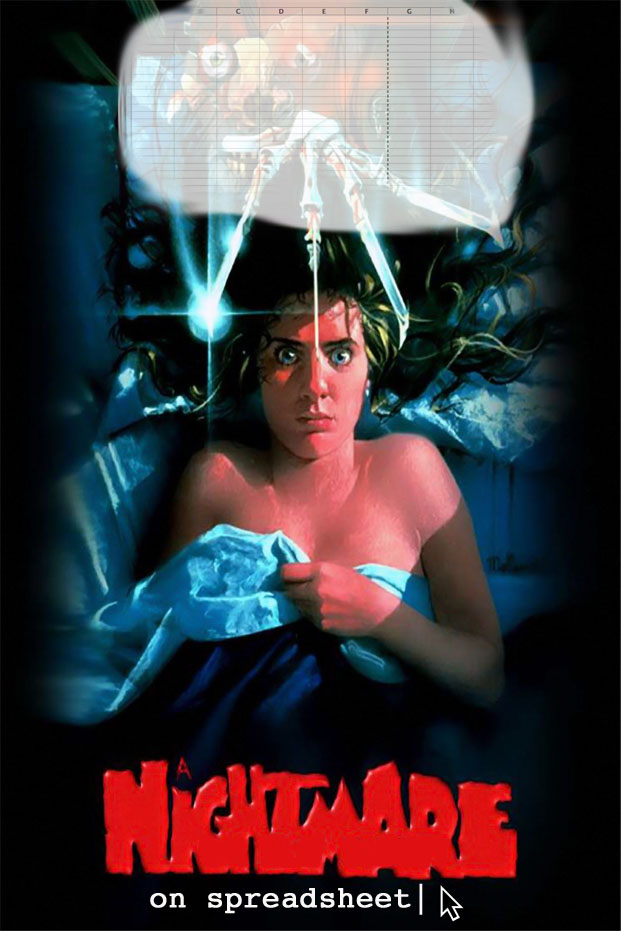 Every time a tired accountant thinks they’ve dreamt up the perfect spreadsheet, something happens to kill their work – the formulas fail, the pivot tables mutate, the screen whizzes across to column ZZ… 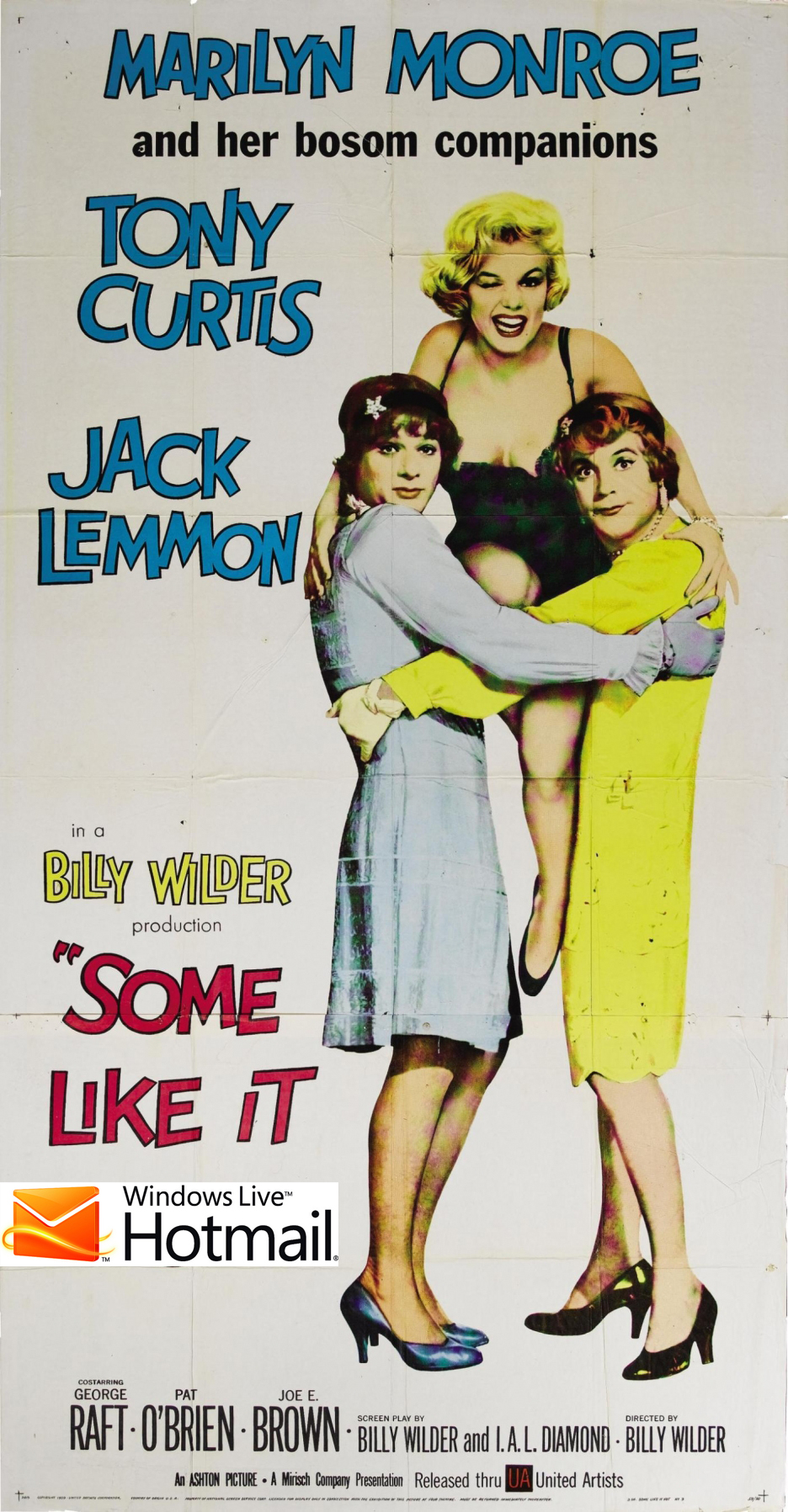 You open it every Christmas with your Grandma, when she wants to be shown how email works.

By Stephen Jones
15 hours ago
Food for thought