At the end of trading tonight, Alibaba will set its share price ahead of its much anticipated IPO tomorrow. The Chinese firm announced on Monday that it was raising its expected price to between $66-$68 (£40.26-£41.48). With 368 million shares up for grabs, this means its IPO could raise up to a record-breaking $25bn.

The reason for the interest is obvious. Alibaba has been described as the Chinese Amazon, Google and Ebay all rolled into one, with some claiming it controls 80% of China’s e-commerce. Buying into Alibaba, then, would be buying into China’s huge and still rapidly-expanding market itself.

Some investors might be surprised to learn, however, that they won’t technically be buying shares in Alibaba itself, thanks to China’s rules on foreign ownership of its companies. Rather, they’ll actually be buying shares in a legal creature called a Variable Interest Entity, based in the Cayman Islands. This will give them access to Alibaba’s profits, which were a tidy $2bn for the three months to the end of June, but not ownership of the firm itself. How disappointing.

It may make them feel better to know, however, that with one purchase they’re actually investing in all sorts of businesses, not just online retail. While Amazon has kept its focus reasonably concentrated on the retail market, Alibaba has sunk its fingers into almost every pie going. Yep, you can buy a polyester dress for $0.01 or a chair for $5. But it can also help you... 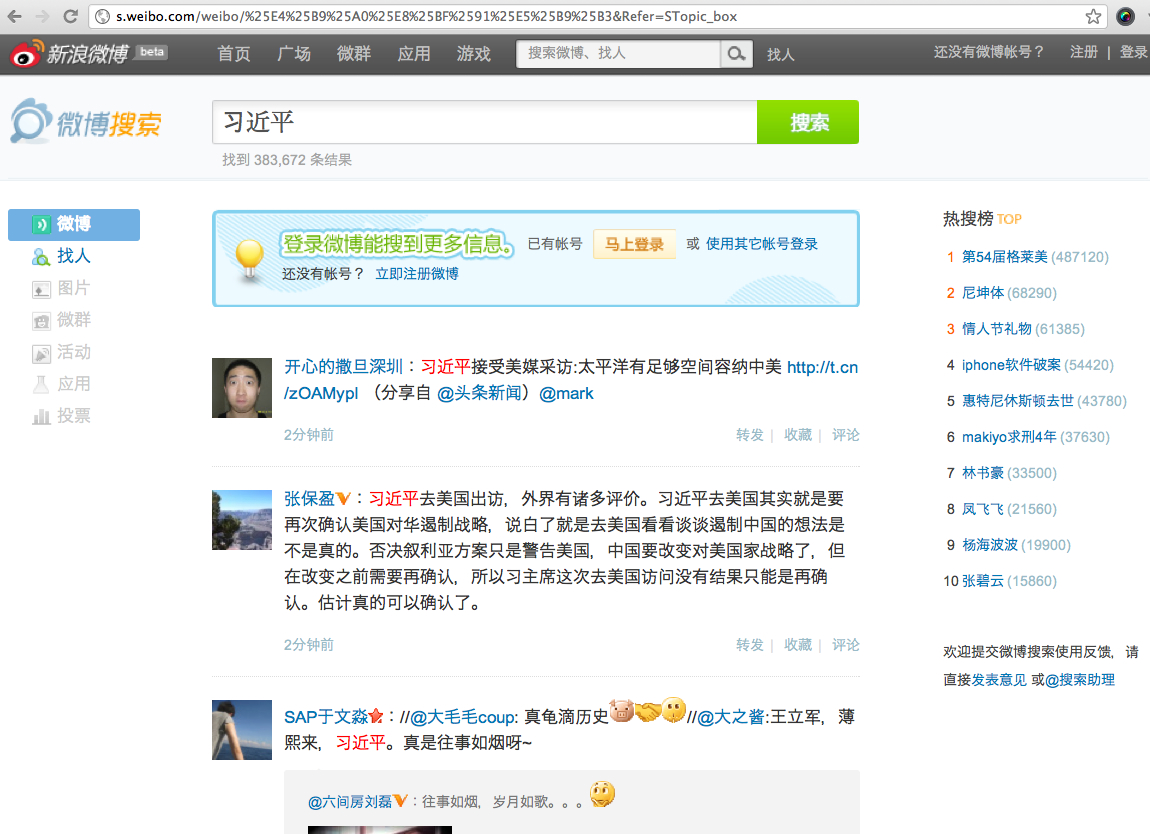 Last year, Alibaba acquired an 18% stake in Weibo, China’s answer to Twitter. The social network has been criticised for allowing the Chinese government to censor it – but that hasn’t stopped 129.1 million people from logging into it every month (although some people argue its core user base is more like 10 million). Last month, the company launched a less-than-successful IPO, raising $286m (under analysts’ expectations) when it listed on Nasdaq. Nevertheless, when the company floated Alibaba increased its stake to 30%. So it’s clearly optimistic. 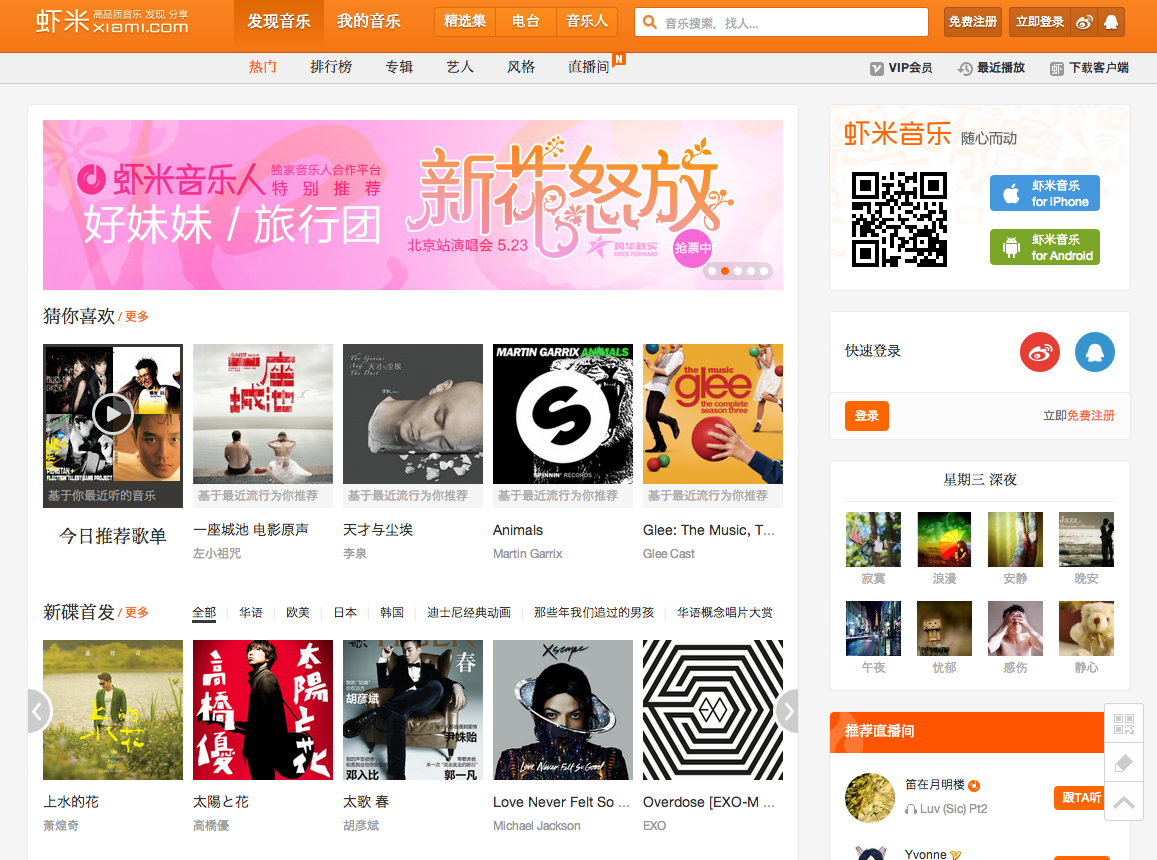 In June 2013 Alibaba bough Xiami, one of China’s largest music streaming services. Yep, it does Spotify, too. If we’re honest, Xiami does have a surprisingly similar colour scheme to Soundcloud – but it’s been around since 2007. Alibaba has already taken steps to integrate the site into its Taobao Marketplace (where you can do everything from buying a book to hiring a boyfriend), adding a ‘My Taobao’ tab. 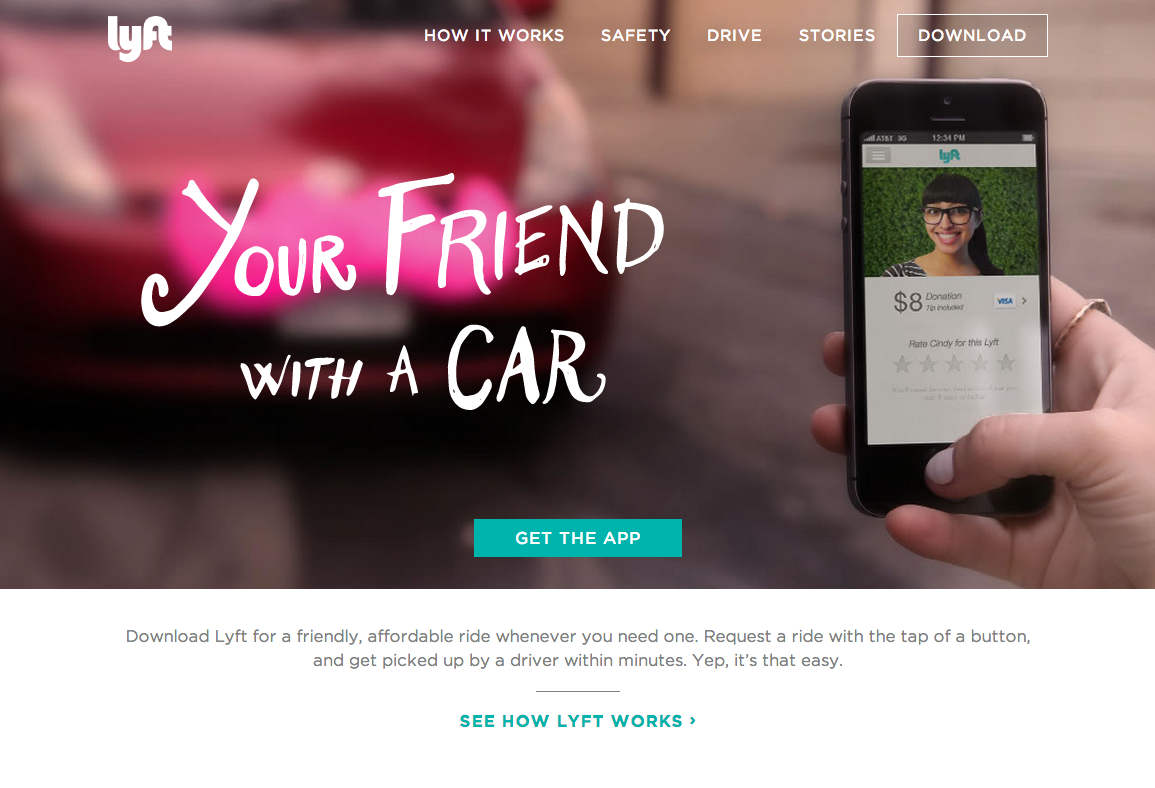 Lyft is a major competitor of Uber, the private car service that has taken New York by storm, and closed a mammoth, $250m funding round last month. It’s not clear how much Alibaba put in, but Lyft is using the cash to expand into 30 cities around the US (in 2013 it was in just two – San Francisco and Los Angeles). Sounds like a strategy Alibaba founder Jack Ma, who started the company 15 years ago, would approve of. 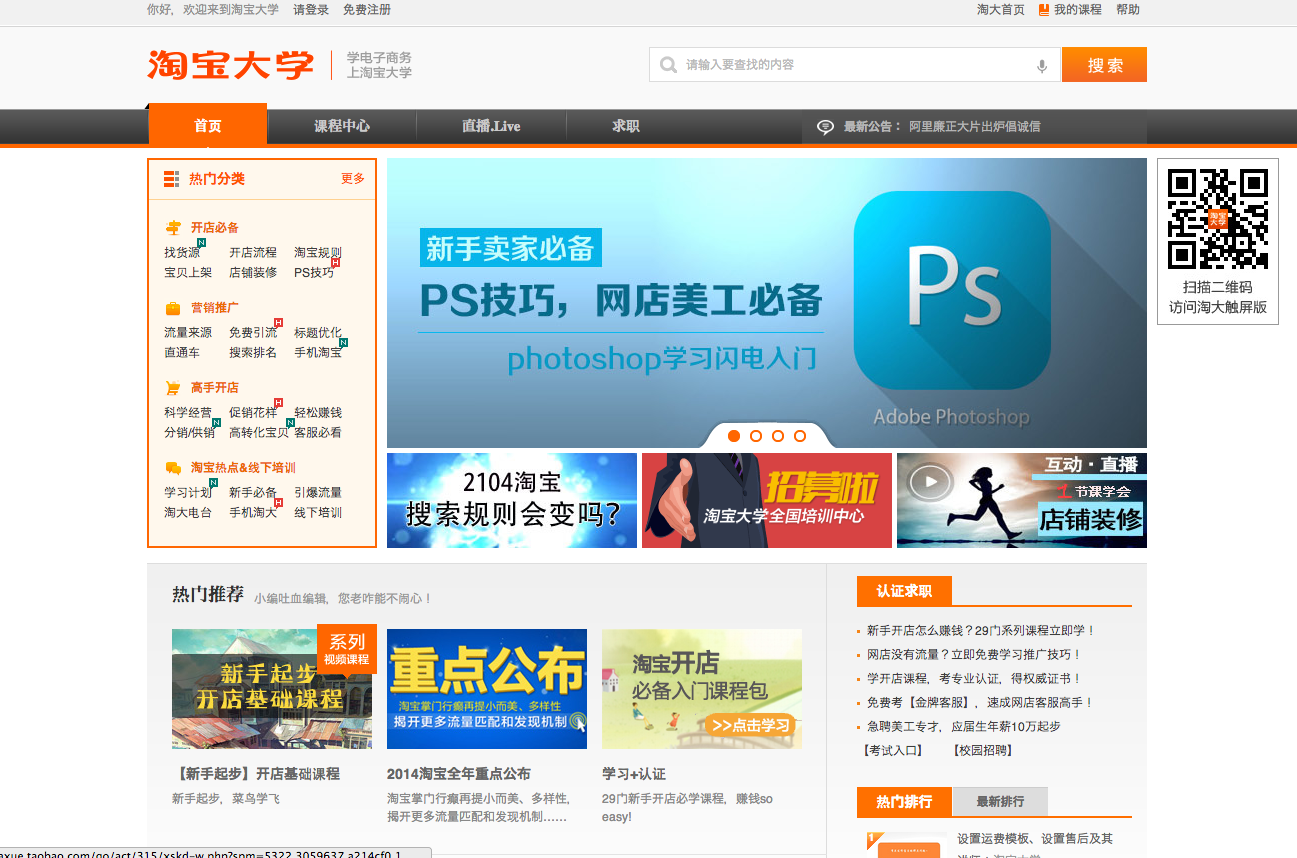 The company owns its very own business school, Taobao University, which is run in conjunction with local colleges in China. Alright, so you’re not going to come out of it with an MBA – but it does offer training programmes and seminars to help sellers get the most out of their businesses. The only catch? You have to prove you make 8,000 yuan – about £760 – a month before you can go. 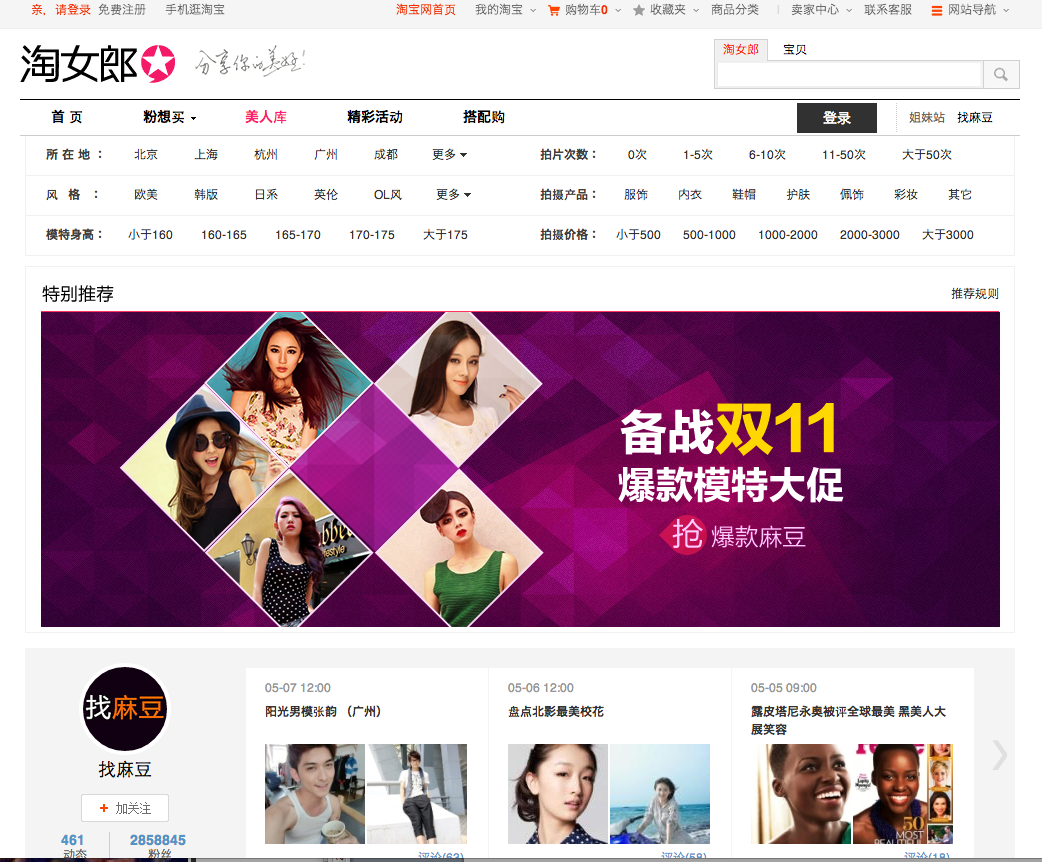 If you’re a seller with some clothes to shift but you don’t know anyone sufficiently gorgeous to model them, what do you do? Why, go to Alibaba’s Taobao Model Platform, of course. Under the ‘Beauty Gallery’, you can select girls under categories like ‘college’, ‘sweet’, ‘England’ or ‘Retro’. There’s also a chaps category. As of the end of last year, there were 40,000 models on the platform. Fabulous.

31 hours ago
Women in Business