It’s official. Silicon Roundabout has hit the big time. London’s oh-so-cool tech hub is to welcome its most substantial corporate investment yet, when internet giant Amazon relocates its corporate workforce to Shoreditch.

Amazon has bought 430,000sq ft of office space in Principal Place, a fifteen-storey building to be built between Liverpool Street and Shoreditch High Street. The firm says the new office will have capacity for an expanded workforce of over 5,000 employees, nearly treble its current total of 1,700. 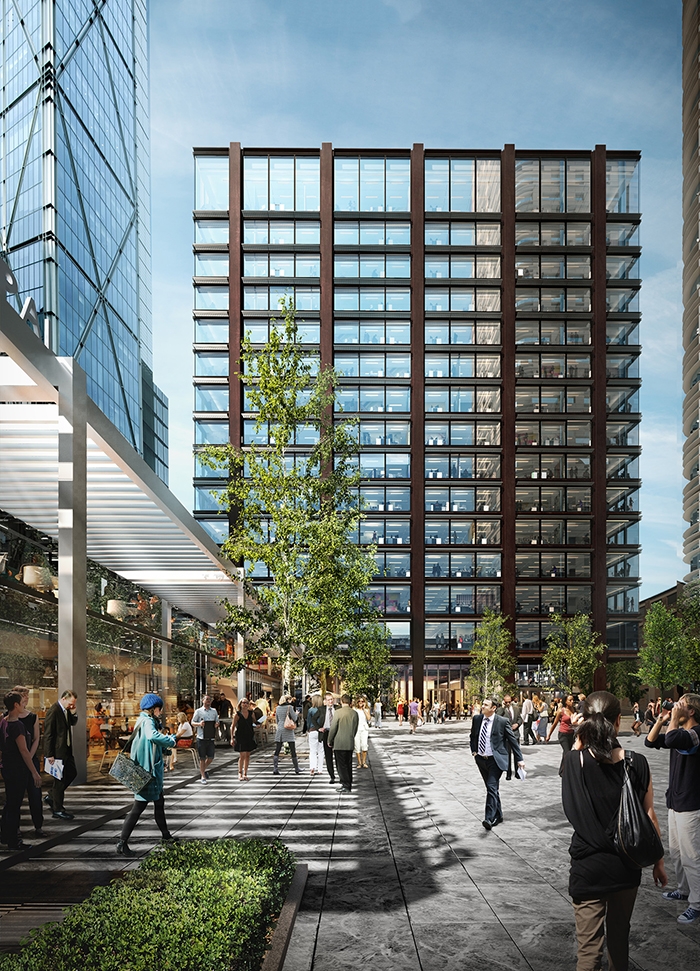 Silicon Roundabout, otherwise known as Tech City, already has some big names. Intel has a research lab, Google has its Innovation Hub and indeed Amazon itself already employs over a hundred people there at its Media Development Centre. The new office in Principal Place, however, is on a different scale and represents a real boost to East London’s credibility as a major international tech hub.

Spare a thought for Slough though. The opening of Amazon’s new Shoreditch office will coincide with the closure of its headquarters in the Berkshire town, where it has been based since 1998. Obviously Slough isn’t hipster enough.