German shepherd Gunther VI is considered the world’s richest dog with an estimated £380m ($500m) fortune. The long lineage of filthy rich Gunthers dates back to his canine grandfather, Gunther III, who was the sole heir of the late German countess Karlotta Liebenstein’s estate in 1992. Thanks to shrewd investments by handlers of the trust, the fortune has rocketed from the original sum of £43m ($65m) and helped maintain the dog dynasty. He is currently selling his £23.6m ($31m) Miami mansion, which was once owned by Madonna – it is rumoured that he sleeps in her former master bedroom. 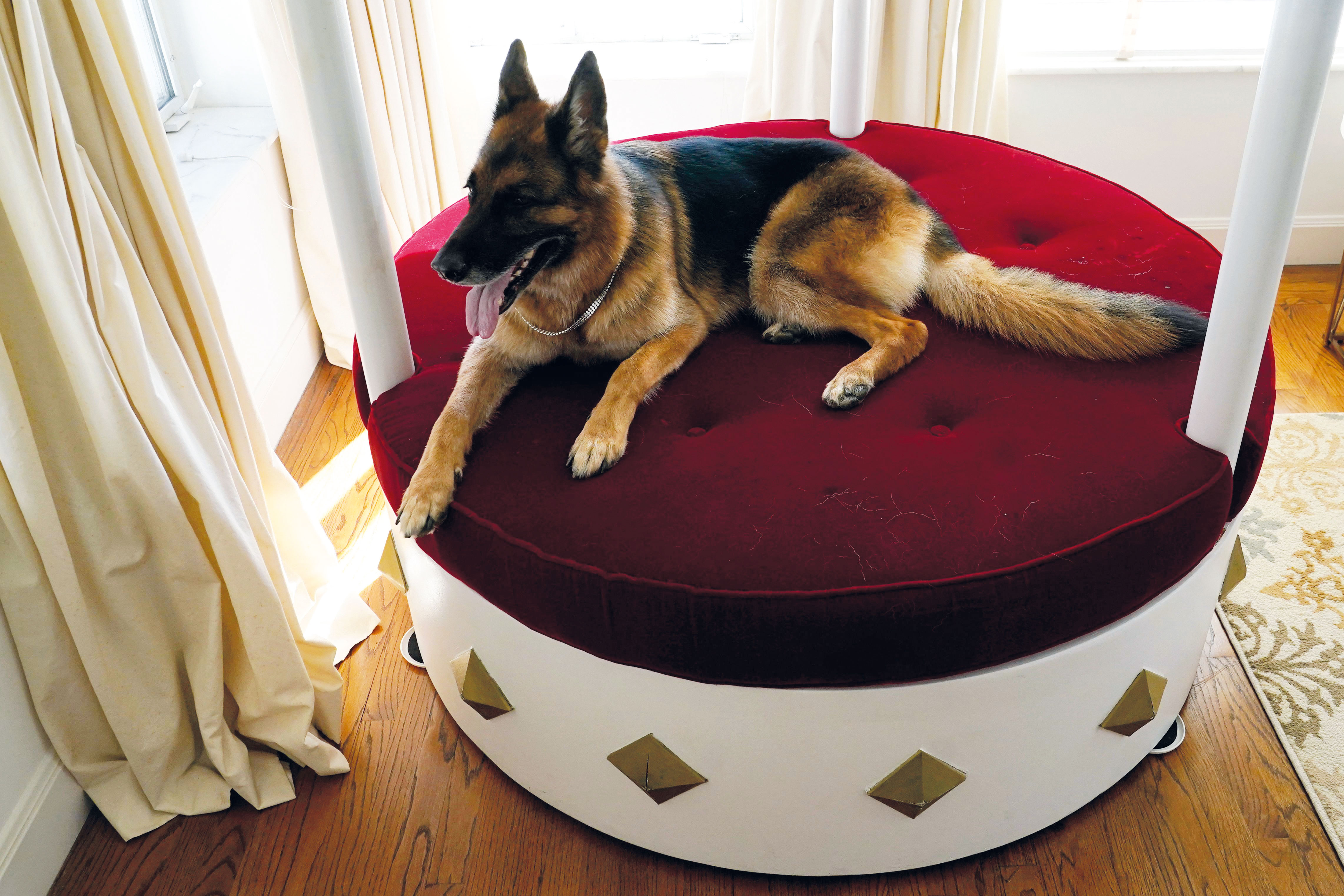 Fashion icon Karl Lagerfeld left his beloved Birman cat Choupette a vast chunk of his £152m ($200m) fortune after his death in 2019.(Lagerfeld’s team remain tight-lipped on the exact amount.) Not that she needs it. The blue-eyed feline earned £2.3m ($3m) in her own right from modelling contracts. She has also featured in glossy magazine spreads, inspired a make-up line by Shu Uemura called Shupette and has a novelty book, titled Choupette: The Private Life of a High-Flying Fashion Cat.