Asos is going out of fashion faster than palazzo pants at the moment. Earlier this year, the online fashion retailer was the darling of the stock market: at their peak in February, shares were worth more than £70, having floated at little more than 20p on London’s AIM market back in 2001. Two profit warnings later, and more than £3bn has been wiped of the company’s value, with shares hovering around £27.

Brian McBride, the company's chairman, is trying to be cooler than Cara Delevingne in a pair of Ray-Bans. ‘Believe it or not, I don’t really watch the share price obsessively,’ the Scot tells MT in an interview (yeah, right). ‘Volatility is what you expect when you surprise the market, and we did surprise the market.’

He would say that - anything less would scare shareholders even more. But the fact is, Asos slashed its full-year margin forecast from 6.5% to 4.5% on June 5th, blaming a strong pound and ‘increased promotional activity’ – code for heavy discounting in markets such as Australia as sterling-based prices shot up.

Meanwhile, retail revenue grew by 25% in the quarter to the end of May, compared with 34% in the six months to the end of February. That’s still stratospheric in relative terms, and the company is on track to meet that ever-elusive £1bn annual turnover target for the first time, but it’s clear investors had got used to sky-high sales growth. ‘We have to just re-earn the trust in the market over the next six or nine months,’ McBride admits.

‘I think everyone can be wise after the event,’ he says. ‘We’ve all been taken a little bit [by surprise] by the speed of the economic recovery. But it is a cycle and it won’t be like this forever.’

‘We would always want to be growing healthy double digits, without a doubt, but we haven’t set targets that we’re going to grow at 40, 50%,’ says McBride, who headed up Amazon in the UK for six years until he had to step down due to ill health in 2011. 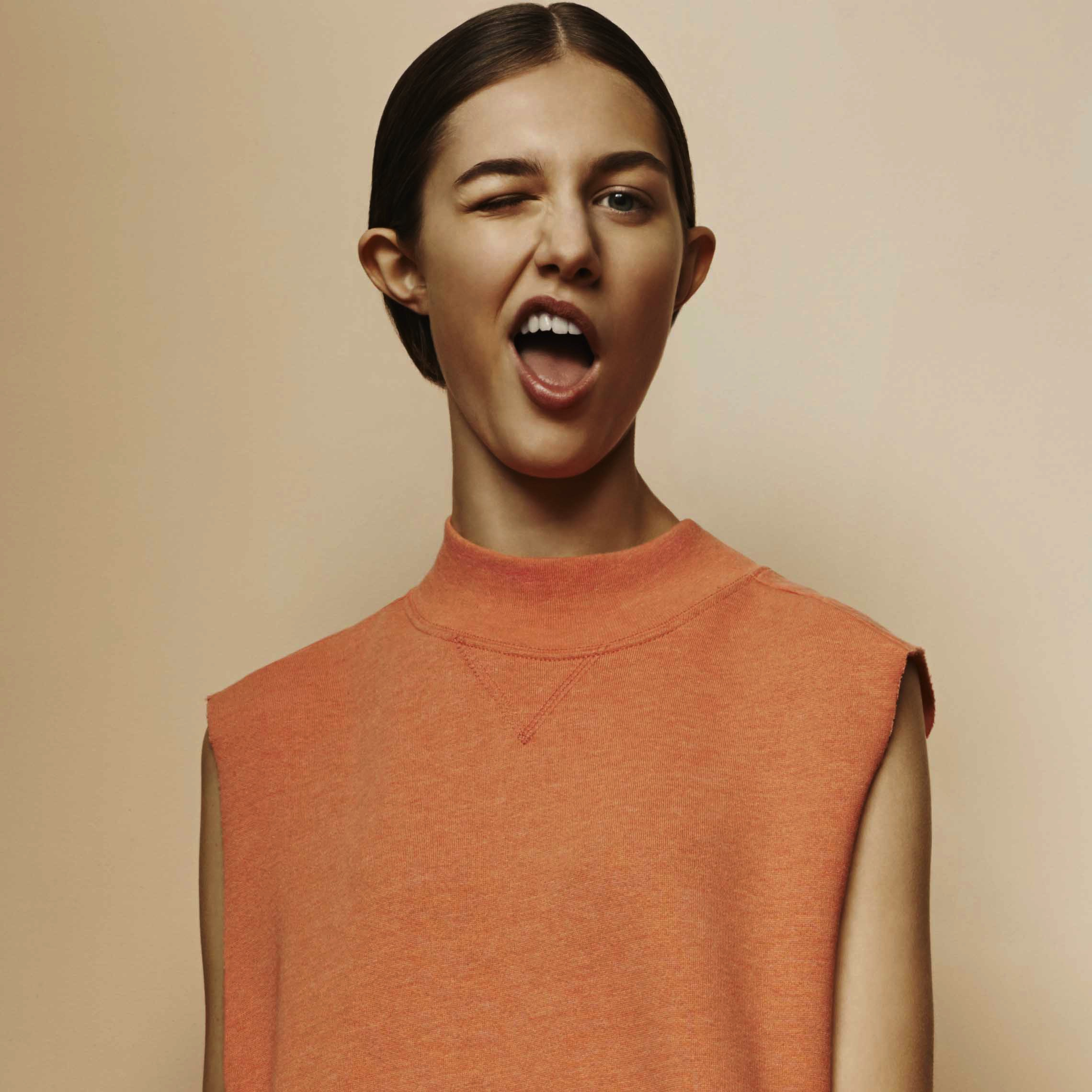 Asos shares probably won’t ever trade at more than 100 times earnings again – Next, one of the best performers on the high street, is currently at a multiple of 17.7, while Google is around 30. But the company does have some ideas to at least start counteracting currency swings, including opening more warehouses abroad, where it makes 61% of its sales, and pricing in local currency by the end of the year.

‘This isn’t a dramatic lightswitch,’ McBride says of the latter measure, although shareholders could well be hoping for a bit more urgency, given Asos had planned to have it rolled out in April.

China is also proving tricky, with losses there expected to be £10m this year, instead of the £6m the company originally forecast. ‘It’s been more complex than we thought it was going to be at the start,’ McBride says, echoing the excuse of many other Western retailers for their travails in a market that, like America for British bands, is notoriously difficult to break into.

‘We’re still committed to China in the long term,’ McBride says. ‘We never saw China as something we would crack overnight, we saw it as being a bit of a journey where we would learn along the way.’

In the wider industry, recent less-than-successful tech IPOs aren’t a sign of another dotcom crash around the corner, he reckons. (Companies including Boohoo.com and King are trading below their offer prices, although white goods e-tailer AO World, of which McBride is a senior non-exec director, is up almost 11% since floating.)

‘Given that we’re coming off the back of a recession... you can understand the optimism, the exuberance,’ he says. ‘What you’re seeing now is more of a normalisation. I don’t think people have taken fright, I don’t think people are getting out of tech - I just think it’s settling down a bit more.’

Meanwhile, McBride still has eyes for his former alma-mater Amazon. ‘I’m still a big customer, I’m still a big fan, I’m still a big shareholder,’ he says. ‘People argue about why they’re not more profitable, but I think they still see themselves as in... investment mode, and that’s quite right.’

The ecommerce giant won’t be competing with Asos, though, even if it does move further into fashion, McBride claims. ‘It’s a different business from Asos,’ he says. ‘It’s about fulfilling - Amazon isn’t really creating demand.’

52 minutes ago
Food for thought