A nationwide study by Hawk Incentives found that 33 per cent of British workers have never been given a Christmas bonus by their employer. And nearly three quarters (73 per cent) are not expecting a financial boost this year, with 7 in 10 believing the Christmas bonus will soon be a thing of the past.

The study found that 40 per cent of people believe that this is down to constant cutbacks in their industry, and 36 per cent say that companies only care about profits. Indeed, almost a third of respondents believe that employers just don’t care enough to reward them at Christmas.

According to the data, even if you are lucky enough to receive a Christmas bonus, you might not get very much. Three years ago, the average amount people received was £792, a stark contrast to the £363 expected in pay packets this year.

Perhaps unsurprisingly, nearly 9 out of 10 workers (89 per cent) believe they deserve a bonus. On average people think that they deserve a reward of £864. But it isn’t the amount that is valued, 60 per cent of the 1,500 workers polled said they would be absolutely delighted to receive any "token of goodwill" from their employers – no matter how big or small – as it would show they are valued and appreciated for the work they do. Over a fifth said that if they received one it would make them work even harder.

Chris Ford, senior director at Hawk Incentives, says: "This research sadly reveals that so many UK employees believe that Christmas bonuses are a thing of the past. It also shows how morale boosting a bonus of whatever size can be for an employee. Many businesses are unaware that you can give up to £50 to each of your employees, tax free, each year as a trivial benefit. High employee engagement is a constant theme we see in the highest performing businesses across the UK. A small token of appreciation at Christmas time, or any time, can go a very, very long way." 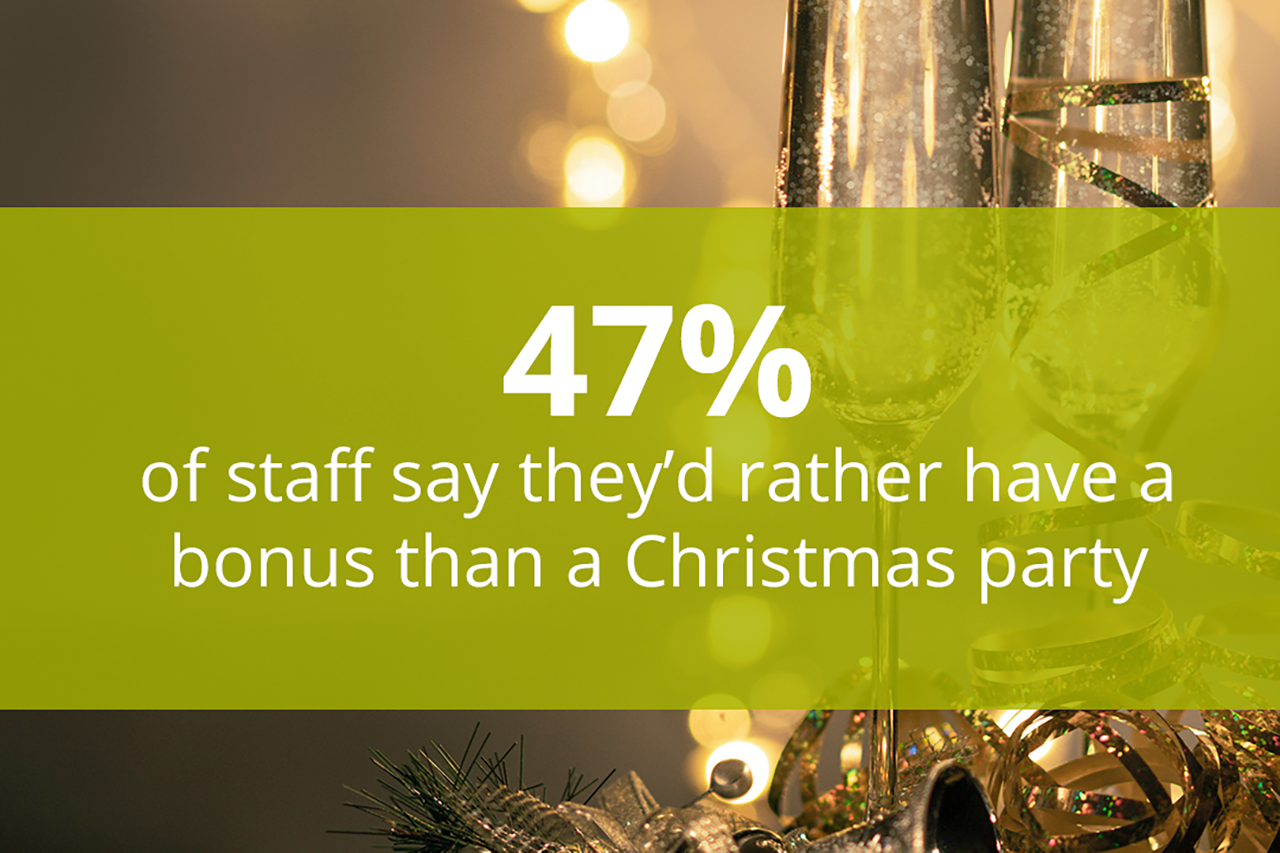 "It’s hugely important to make the bonus standout and not to try to second guess what an employee would want, instead why not make sure that the bonus has instant choice and appeal. Hawk Incentives identified that choice was paramount to a successful offering many years ago. It’s why our reward offerings One4All, Select, Voucher Store and our Choice range (i.e. Restaurant Choice) were conceived. Our suite of offerings can not only be redeemed in multiple stores, but they can be branded and personalised, which means they can be an ideal Christmas gift to employees and customers alike."

Ford added: "This is a really important point, regarding instilling loyalty within your workforce. With the cost of recruitment sky high, employers should recognise that a small token of appreciation at Christmas, or any time, can go a very long way."

Hawk Incentives have a variety of relevant gift cards that can be bought in bulk, re-branded and given to employees and customers as Christmas bonuses or presents. Find out more by visiting hawkincentives.co.uk