On Monday, the Bank of England was ‘puzzled’ by the fact productivity is still 16% lower than it was in 2007, despite the fact recovery is going well. Today, the Bank voiced its ‘surprise’ over the fact markets hadn’t, until recently, given much credence to the idea that there could be an interest rate rise this year. The Bank of England has basically spent the past few days wandering around with a look of confused bewilderment on its face. 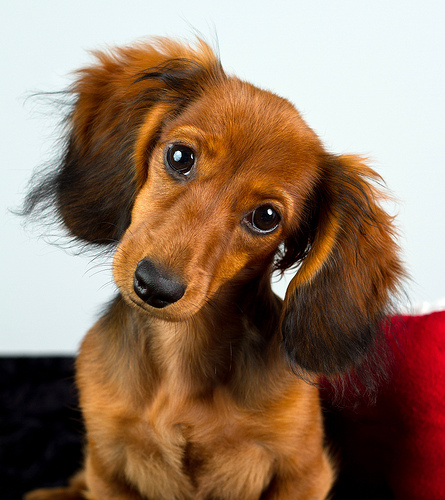 The bit about interest rates is according to minutes of the June Monetary Policy Committee meeting, which were published today. Unsurprisingly, all nine members voted to keep rates at 0.5% and quantitative easing at £375bn (we doubt that one will rise anytime soon) - but the minutes note that ‘the relatively low probability attached to a bank rate increase this year implied by some financial market prices was somewhat surprising’.

To be fair, the only thing making a rate rise at all urgent is spiralling house prices: inflation is now 1.5%, so it’s not like the Bank needs to do anything to push that down. But last week, Bank governor Mark Carney caused markets to go berserk when he hinted during a speech at Mansion House that there may well be a rate rise soon.

All the indications are that although the long-awaited rise will happen soonish, some economic indicators, such as productivity, need to stabilise before anyone votes for it.

‘For some members, the policy decision had become more balanced in the past couple of months than earlier in the year,’ said the minutes.

‘In terms of the immediate policy decision, however, all members agreed that, in the absence of other inflationary pressures, it would be necessary to see more evidence of slack being absorbed before an increase in bank rate would be warranted.’

The worry, of course, is that everything in the UK economy will keep being peachy, right up until the moment the Bank raises rates from their record low and everyone suddenly realises they’ve borrowed way more than they can afford to pay back. The government is keen to put a rise off until after the election - but that seems like a long time to wait. It's worth remembering that borrowing isn't just there for people to buy houses. We can’t put a rise off forever...

By Stephen Jones
10 hours ago
Coronavirus

By Matthew Gwyther
37 hours ago
Women in Business