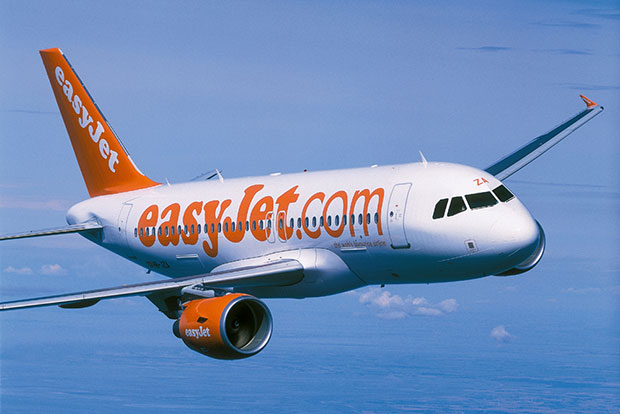 easyJet has seen record passenger numbers over the summer

Fourth place overall and an historic win for CEO Carolyn McCall, the first ever woman to be named Britain's Most Admired Leader. What better way for the high-flying low-cost airline to celebrate its 20th anniversary? Record passenger numbers over the summer - in excess of 7m for both July and August, with load factors well over 90% - saw full-year profits rise 18% to £686m, on revenues of £4.69bn. Despite coming out in favour of a new runway at Heathrow, easyJet remains committed to its base at Gatwick too - it has just opened a new £2.7m crew training centre there.