Britain’s Most Admired Companies (BMAC) is a peer-review study of corporate reputation as seen by a company’s closest critics – its competitors and financial influencers. Conducted by reputation specialists Echo Research, this year’s survey involved interviews with 234 board reps, analysts and City commentators.

Britain’s largest public companies and leading employers across 25 sectors were asked to evaluate their peers. Each sector comprises a maximum of 10 companies. Using 12 criteria, participants rated their sector’s rivals on a scale of 0-10 (0=poor, 5=average, 10=excellent). The sum of these scores provides the total score.

Respondents were also asked to name their Most Admired Leader in a free vote across sectors.

Running since 1990, Britain’s Most Admired Companies remains one of the most in-depth and best-established corporate reputation surveys in the UK.

Britain's Most Admired Companies 2018 was revealed at an awards dinner at Claridge's on 4 December, hosted by Haymarket Media Group's owner Lord Heseltine. The date of the 2019 awards will be announced soon.

Britain's Most Admired Companies 2018: The winners

These are the businesses held in the highest esteem by their peers.

These are the top 50 most admired firms in the UK, as voted for by...

The businesses most admired by their peers, part two.

The businesses most admired by their peers, part three.

The businesses most admired by their peers, part four.

The businesses most admired by their peers, part five.

Britain's Most Admired Leaders 2018 are Carolyn McCall and Emma Walmsley

We asked the country's top bosses to name the business leaders they admire the most....

The measures of success by which you rated your competitors.

Find out which firms topped the 25 sectors, as voted for by their peers. 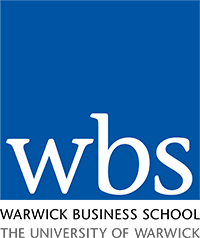 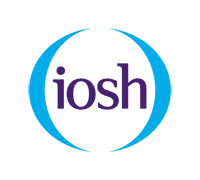 "These awards are an annual highlight. Winning one was a very special moment personally and for the company, as judging reflects the views of a broad group of peers, business partners and competitors"
Nigel Wilson, CEO, Legal and General

"The awards are unique and valuable. They are judged by our peers and enable us to test our brand against the UK’s most respected companies"
Tony Pidgley CBE, chairman, Berkeley Group