It is hard to know what exactly Richard Branson did to make Tom Bower so angry. Perhaps it was a 17-day journey to Manchester for a mere three grand on one of his trains. Or a furious day spent trying to get his broadband connection working. Or maybe he blew all his pocket money on a Gong LP sometime in the early 1970s before finally realising it was pretentious twaddle.

When a businessman has his fingers in as many pies as Branson does, over so many years, there is no shortage of opportunities to annoy people.

Branson: Behind the Mask is the third book on him that Bower has written and the portrait of the tycoon that emerges is relentlessly unflattering. Over 320 pages, Bower subjects Branson’s sprawling business empire to forensic scrutiny, peeling away layers of hype to reveal what, in his view, are the flimsy structures underneath.

Bower’s other biographies charted Branson’s early life, but this one focuses solely on the last decade, the Branson of late middle age.

There is a lot of good stuff in it. The saga of Virgin Galactic, Branson’s attempt to take tourists into space, is charted in painful detail. Years have gone by and yet there still hasn’t been a single flight. Dozens of joint-ventures have amounted to very little. A brilliant chapter on ‘The Project’, an attempt to launch a digital magazine targeted at the new generation of iPad users, shows Branson at his most cavalier and uncaring.

The business was underfunded right from the start and, as soon as it ran into trouble, Virgin pulled back on its commitment very quickly and some partners got burned. Anyone who is asked to partner with Virgin should read up on the episode, and then make sure they have double-checked the small print if they still want to go ahead.

And yet the book has two flaws, and they are serious ones. The first is that it sets up a straw man. ‘Over the past 45 years, his colourful exploits have earned him adoration as an English rebel entitled to his wealth,’ he writes. ‘He is an entrepreneur idolised and lauded as a hero by ambitious young men and women.’

Bower’s Branson is some kind of weird cross between Nelson Mandela and Steve Jobs, a saint-like figure who manages to save the world, promote universal brotherhood and create a great brand, all at the same time.

The problem with this is that it is so wildly untrue. Branson, as any journalist well knows, is a very hard-working self-publicist, who gets himself a lot of coverage. But does anyone especially ‘idolise’ him? Is there really any ‘adoration’ for the man?

Much less than Bower maintains. Most people view him for what he is – an ambitious businessman on the make. True, there has been some guff about saving the planet. But waffle about fighting climate change or combating poverty has become part of every large company’s PR. No one pays much attention and Branson doesn’t do it any more than other big corporate players.

The energy Bower devotes to puncturing the hypocrisy seems misplaced – you may as well start trying to expose the fact that Sky doesn’t really ‘believe in better’ or that HSBC isn’t really ‘the world’s local bank’.

The second and larger weakness is that Bower hints at an interesting question, but never quite gets around to addressing it openly. There is no doubt that the second act of Branson’s career has not been as successful as the first. Virgin Records and the Virgin Atlantic airline, while they had their problems, were still substantial entrepreneurial achievements.

Branson took on major, established players and matched them punch for punch. In the past decade, he has not been able to achieve anything on the same scale. His successes have been in heavily regulated industries, such as trains and cable TV, where he has had to transform himself into an insider. He lost his way; not completely, by any means, but enough to stop Virgin growing into the major global corporation it might once have become.

Why was that? Was there some fatal flaw in Branson’s vision and instincts? Was it because the City would never really back him? Did the easy profits from cosying up to politicians and winning rail franchises distract him? Or was it something else? 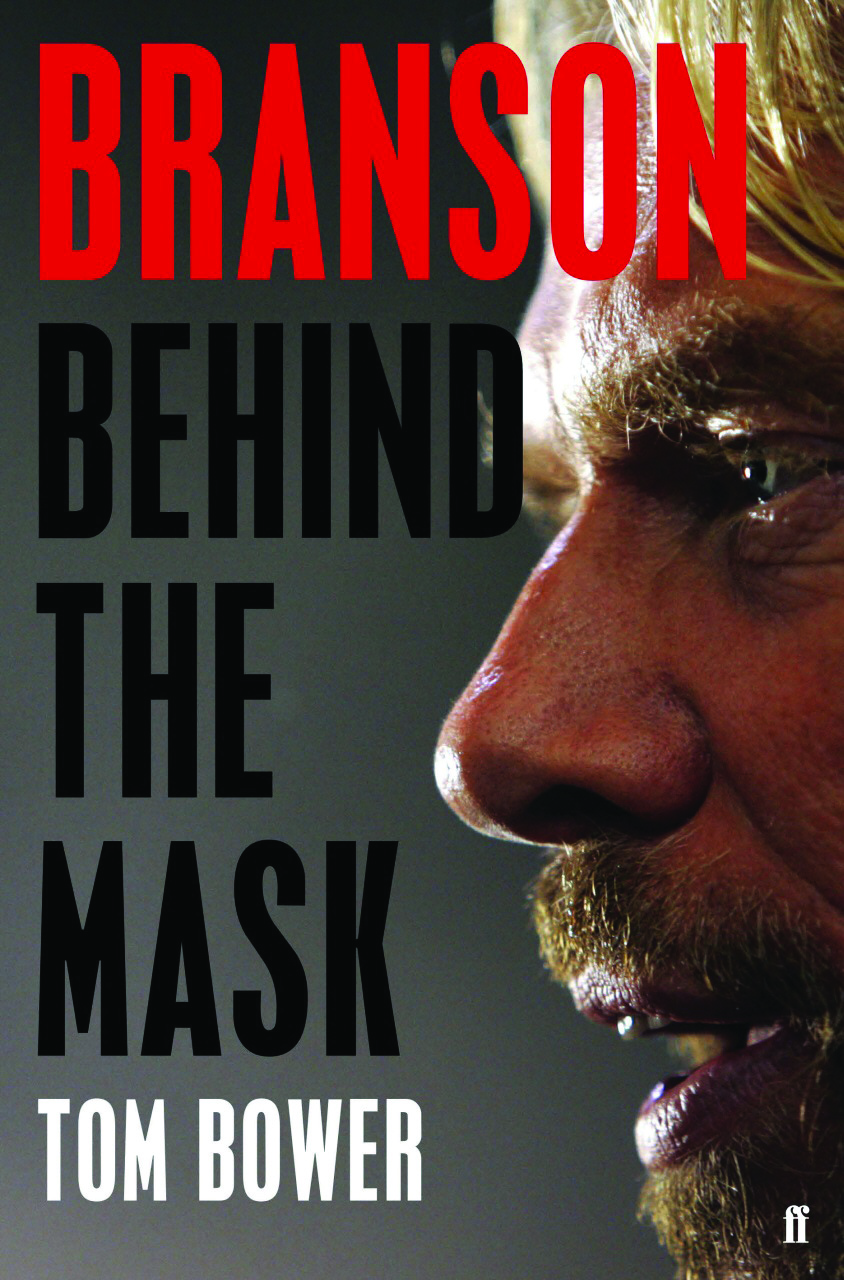 That would be a fascinating issue to address. And yet even to ask the question would mean admitting that Branson has genuine talent, which he has failed to make the most of.

Because his narrative is that Branson has been a useless, mean-spirited huckster from the day he was born, Bower can’t explore that. He would have written a far better book if he had.

- Matthew Lynn is a financial journalist. he writes a weekly column for bloomberg and is the author of a number of thrillers, as well as independently minded: the rise of Nigel Farage.