It’s been another bumpy ride for UK Plc’s reputation this year. Sports Direct’s Mike Ashley was hauled before a committee of MPs after a series of embarrassing revelations about working conditions in his company’s warehouses. He was followed by his fellow retail tycoon, Arcadia’s Philip Green, just days later in the aftermath of BHS’s spectacular collapse. Neither came away smelling of roses.

But there’s much more to British business than Green and Ashley. At MT we’re determined to highlight the companies that are top of their class, achieving great things in a reputable way. Now in its 26th year Britain’s Most Admired Companies, produced by MT and Leeds Business School, assesses the reputation of the UK’s biggest businesses in the eyes of their peers.

The winners will be announced in MT’s December issue but today we can announce the shortlist, as below. Spoiler alert: you won’t find Sports Direct or Arcadia among them. 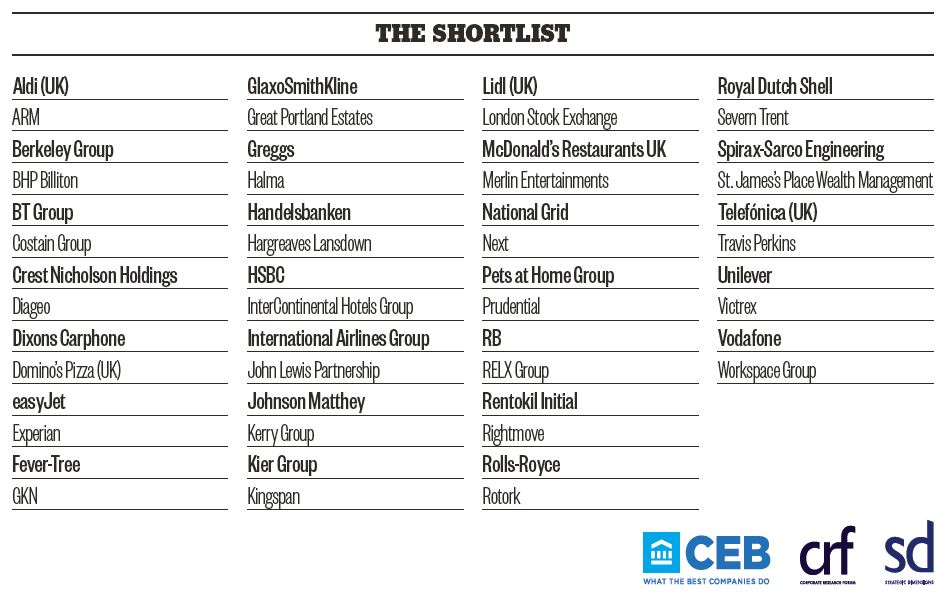