Forget Google, Facebook and Amazon. The UK is home to some outstanding firms that rival these American titans in terms of innovation, global reach and usefulness.

Many of these national treasures purposefully operate under the radar: consumers presume their products or services are made by much larger companies. Others simply prefer to focus on growing their businesses.

Think back to the last time you gave blood or had a blood test. The tiny lancet that was used to painlessly prick your finger was most likely made by a British firm, a global specialist in these kinds of instruments.

The invention was borne out of a conversation between two Oxford professors. ‘They were in a pub in Chipping Norton,’ reveals Severn, laughing.

Since then, the company has launched several innovations that pierce the skin for various reasons. These include automatic insulin pens and auto-injectors for specialist drugs.

Owen Mumford may not be a household name but it sells to seven out of the 10 top diagnostic companies in the world, exporting 90 per cent of its products overseas. ‘Around $15bn of drugs are injected into patients each year,’ says Severn. ‘We are continuing to innovate on this area and you’ll see some exciting products coming out in 2018.’ 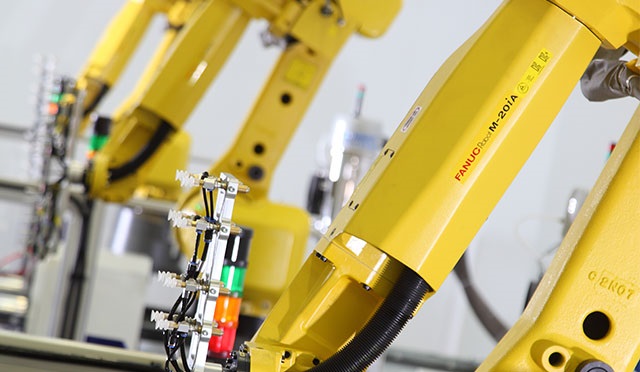 Lancashire-based EKM powers one in every five UK online shops. Founded back in 2002, it provides the back end for these websites, helping them to take payments and boost their Google search ranking.

Each year, around £500m is spent through EKM’s 30,000 customers, which range from brand new start-ups to the likes of O2, insurance firm Prudential and Lotus, the luxury car marque.

The business has grown from humble beginnings. ‘It took four years for me to reach 100 customers,’ says founder Antony Chesworth. ‘Now I get 1,000 new customers each month.’

Today, Chesworth is focused on turning his success story into a well-known brand. ‘World domination,’ he says. ‘That’s what we want.’ EKM is now reaching across Europe and is even making inroads into China. 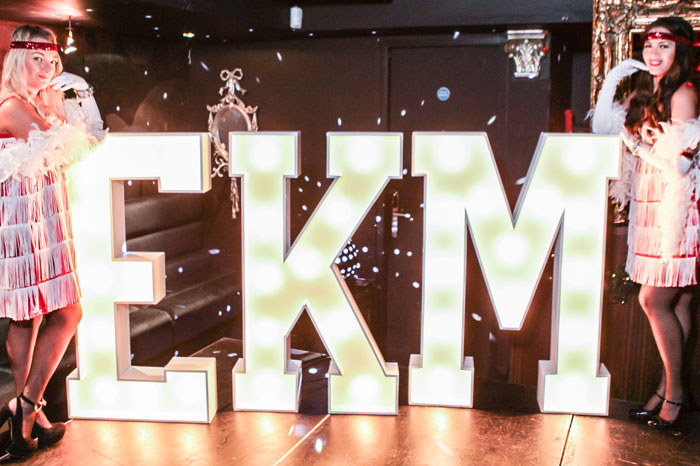 All just a normal day at the office for EKM.

Chesworth, inspired by the tech giants in Silicon Valley, is also instilling the same culture into his office, installing a three-storey slide.

‘When I go to Silicon Valley and see Google and Facebook, I dream of that,’ says Chesworth. ‘I dream of having a massive company that can change the world.

‘It sounds naff but when you think about what we do, we allow people from all over the world to set up an online shop. People who have been made redundant, or hate their job, have started businesses through us and now employ hundreds of people.’ 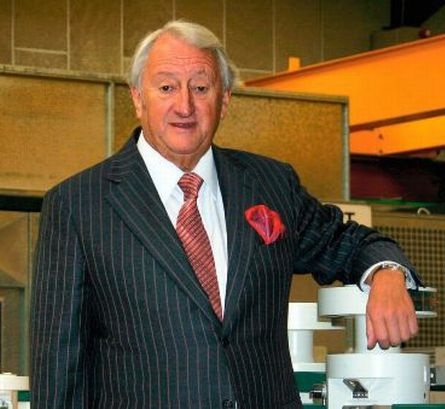 The global oil and gas industry depends heavily on one Cheshire-based component maker for its very existence.

Multinational giants including Petrobras, Shell, ExxonMobil, Chevron and BP all use the firm’s widgets for everything from subsea oil exploration to pipeline maintenance.

From its base in Knutsford, Oliver Valves is a major exporter, with 90 per cent of revenue coming from key markets including Brazil, the Middle East and Asia. Turnover is estimates at around £75m, despite the depressed price of crude.

Founder Michael Oliver, now chairman started the business from his garage in 1979. His first shipment of valves was posted out in old cornflake boxes.

‘We have maintained our laser focus on premium products, innovation and service, which sets us apart from competitors,’ says Oliver. ‘We continue to the fly the flag for quality UK manufacturing overseas.’

Read next: Should the UK's industrial strategy be based on SMEs?

Other images: The companies

This article was originally published in November 2017.

By Éilis Cronin
4 hours ago
Women in Business

By Éilis Cronin
23 hours ago