Spring may be approaching but it’s looking stormy over the North Sea, with investment set to plummet as low oil prices take their toll on Britain’s oil industry.

That’s bad news for the increasingly aged UK Continental Shelf. It’s already creaking under the weight of high and rising costs and a tax on profits of up to 80%. And with oil languishing at under $60 (£39) a barrel, the BPs and Shells of this world are choosing to shelve projects and are even starting to decommission older fields.

Only 14 wells were drilled out of an expected 25 last year – the least since oil was first found back in the 1960s. That could fall to as low as eight this year. At $50 a barrel, a fifth of UK oil production is unprofitable, the report said. That, combined with high costs, meant the basin lost £5.3bn last year. 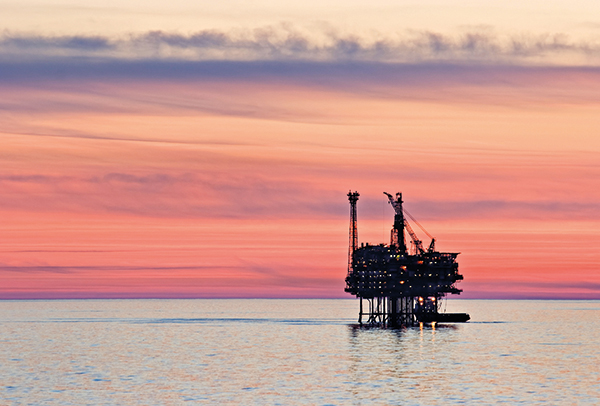 Read more: Is the sun setting on Aberdeen's oil boom?

The solution? Well, other than a miraculous recovery in oil prices, tax cuts – and a promise from politicians of stability for the foreseeable future – is the mantra everyone is chanting George Osborne’s way, in the hope he’ll listen in March’s pre-election Budget.

‘Without immediate radical action to improve the tax regime, hundreds of thousands of jobs’ are at risk, Webb said. The industry supports an estimated 400,000 jobs and there have been a couple of thousand lost so far (although contractor wages have been slashed too).

But it ‘will encourage more operators to hunker down,’ he said. And right now North Sea oil companies look like they need all the encouragement they can get.