ALWAYS LOOK ON THE BRIGHT SIDE OF LIFE

Employee engagement was not an expression much heard in smoke-filled 1970s personnel departments, where most people thought HR was an exotic variant of brown sauce. This was the era of mass walkouts and the three-day week. No industry was more afflicted than coal, but the OPEC-led energy crisis was giving some people cause for optimism. 'Things are beginning to move forward,' National Coal Board chairman Derek Ezra told MT in November 1973. 'In the 1980s we believe we will have the market... we think we can get the money. Above all, we have the coal.' One wonders what he'd have made of Hinkley Point. 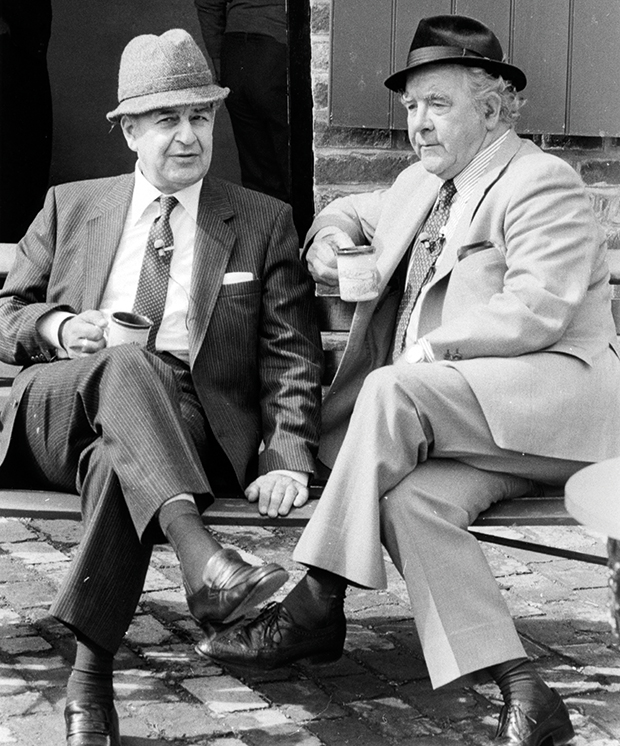 The economic maladies of the 70s could be found in the ivory towers as well as the pits. Despite universities churning out more graduates, British managers were struggling to find suitable candidates for the roles they had. Was this mismatch caused by a surfeit of media studies courses and an army of Californian algorithms nabbing all the decent jobs like today? No - students just didn't want to work in business. 'Just look at the mess industry is in,' one undergrad told MT in April 1973. 'Redundancies, economic crisis... lots of companies are in serious trouble. The only intelligent response is to keep out of it.' 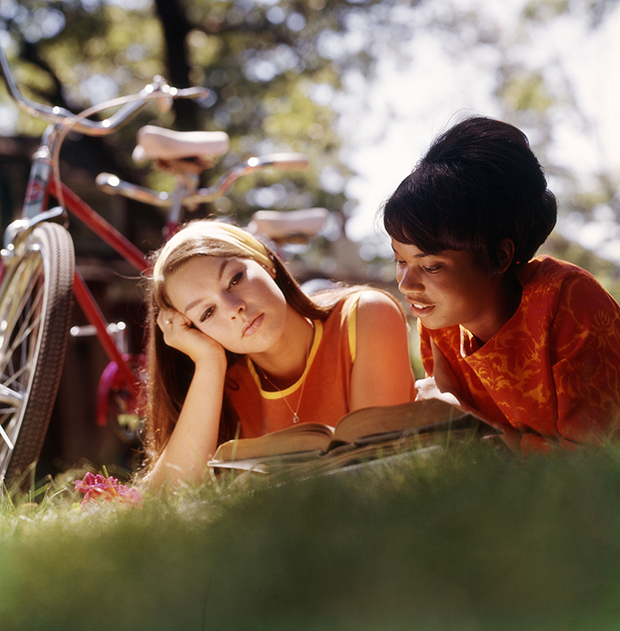 'The first and last thing to be said about Rolls-Royce is that there are no excuses. The company was not brought down by the inherent risks of high technology. The mistakes which killed it were common or garden errors of management,' wrote MT editor Bob Heller in March 1971. Current boss Warren East may be facing some turbulence, but compared to the crisis of the early 70s it's been clear skies. A bankrupt Rolls had to be nationalised, and a couple of years later its aerospace and motor companies were split in two. 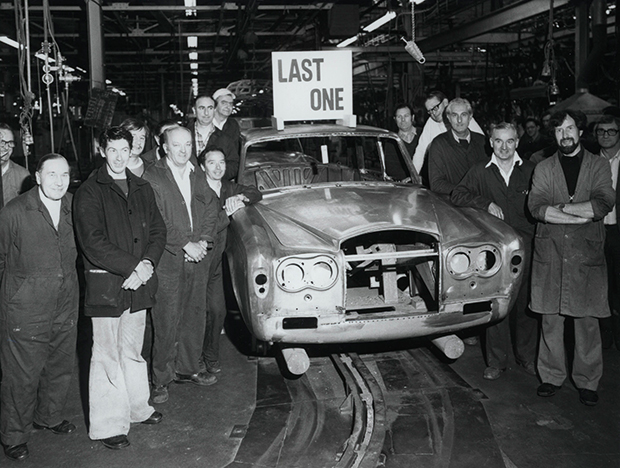 Rolls-Royce Motors became a separate company in 1973: its Silver Shadow body shells (above) were made in Cowley

THE BIRTH OF BONUS CULTURE

These days, big business means big bonuses, but it wasn't always the case. 'The frustration most commonly expressed by senior executives in the UK is an inability to accumulate any capital before retirement,' wrote Charles Norman in July 1971. The cause was the UK's 90% marginal top rate of tax, which somewhat ironically laid the foundation for the current culture of eye-watering share incentive schemes. 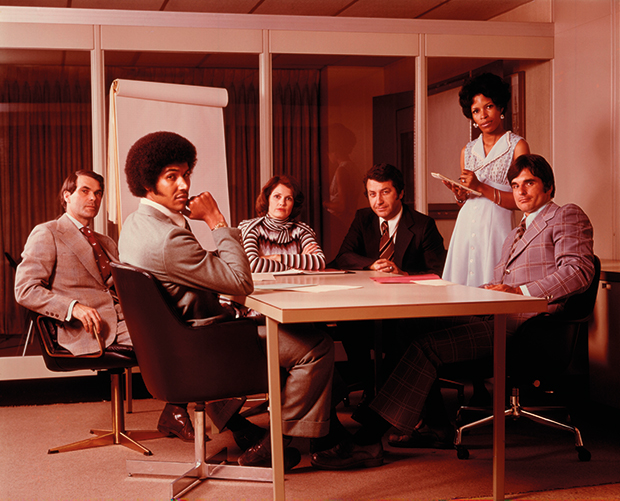 'The extent to which the impact of the Common Market will be greater than would have occurred anyway has been exaggerated...As one consultant says, "Continentals can't imagine the British don't have cartels".' MT flirts with Euroscepticism - unlike then PM Ted Heath (below) - in November 1971. 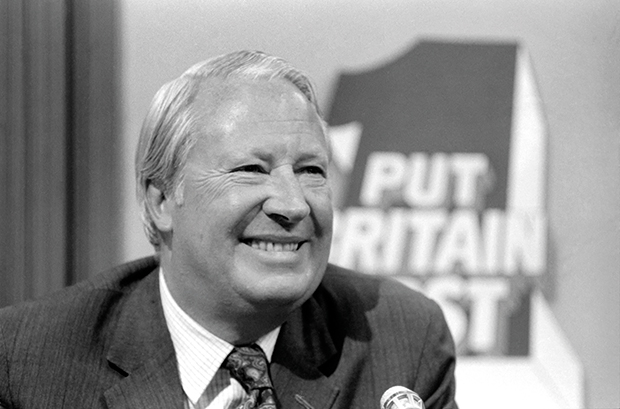 'Flexible working hours is a concept that has spread rapidly across the Continent, where some 2,000 applications are said to be in existence. In Britain, the idea has aroused great interest but, so far, little imitation.' January 1973

'Are the steps of the postman numbered?...Management, which to a large extent depends on exchange of documents, will certainly benefit from a better, more modern method of transmitting paperwork. The answer could be business facsimile - with every executive armed with a machine on his desk on which any paper wanted can instantly appear.' MT on the birth of the fax machine in April 1973. 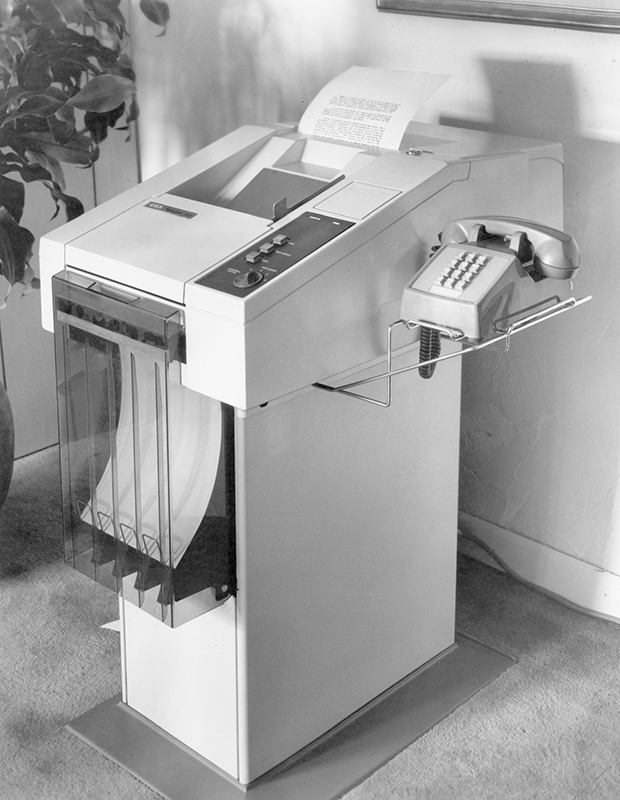