The single market was an issue in September 1992 - MT went as far as to survey its readers on what they thought of the Maastricht Treaty, which would turn the European Economic Community into the European Union Nigel Farage knows and loves today. Back then, there was less concern with Brussels red tape as with good old British fair play. 'Governments on the continent, such as the French, Spanish and Italian, have been handing out huge sums of taxpayers' money to ailing industries to enable them to position themselves for the wider marketplace,' MT wrote in March 1993. 'British companies on the other hand, many of them recently privatised, have had to struggle on their own.' 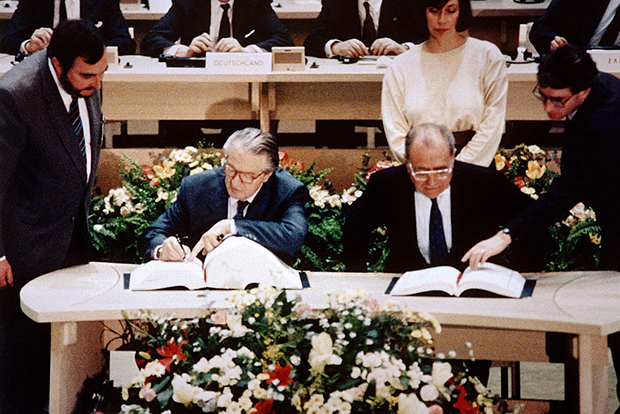 The signing of the Maastricht Treaty in 1992