Burberry boss Christopher Bailey has topped a list of 100 UK LGBT business leaders, as the first ‘out’ chief executive of a FTSE 100 company, while billionaire Sir Richard Branson (who's he...?) has been named as the number one straight ally.

Alongside Branson in the top 20 straight supporters of LGBT equality in the workplace was Goldman Sachs boss Lloyd Blankfein and JP Morgan Chase chief exec Jamie Dimon, indicating maybe the overly macho stereotype of investment banking is finally being put to bed.

‘If closeted employees can identify with someone who has been through the closet door and succeeded, then they are more likely to let go of the fears that hold them back,’ Browne said. ‘OUTstanding and the Top 100 list provide the role models which demonstrate that coming out at work is both possible and worthwhile.’

‘A diverse leadership team is essential and brings real business benefit – there is nothing more dangerous than ‘groupthink’,’ Green said. ‘If every leader, for example, is a white, British, heterosexual male then the views of the majority of the world’s population are not heard or considered in important decisions.’

Those on the lists, first published in the FT, were nominated by colleagues and peers and ranked according to their support for LGBT equality both inside and outside their workplace, as well as their seniority and business achievements. This year was the first time OUTstanding included straight allies, and the list was also doubled in size. 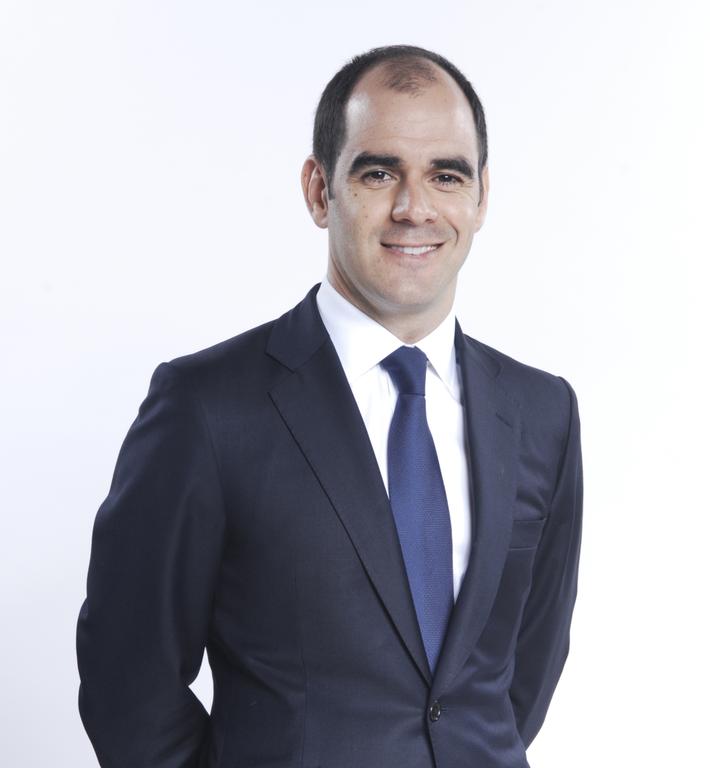