“It was bonkers – don’t underestimate how difficult it will be” 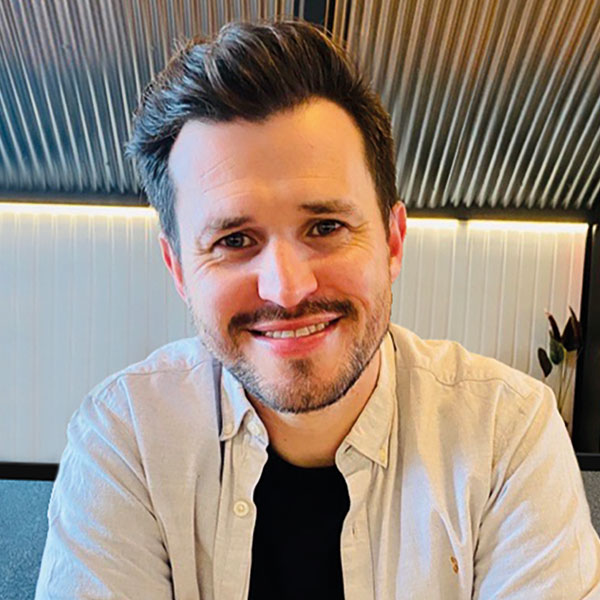 Parry Jones was chief operating officer of media agency The Specialist Works, and was part of an MBO that completed in 2018

“The founder had been running the business for about 15 years and I could sense that he was ready to make a change and that he was interested in realising some of the value of what he’d built.

“I was COO, and I and the management team felt that we were at the start of something, not the end, so we decided to have an exploratory conversation about a potential MBO. That was a nerve-racking and emotional conversation and, to be honest, at the end we weren’t in a great place.