As dawn broke on a misty September morning in 2012, Prince Andrew stepped out of a window on the 87th floor of the Shard and began abseiling down its towering glass facade. The construction had only just topped out, and had already staked out its place among London’s most iconic buildings. But even the largest, most ambitious vision depends on the smallest details. "The last thing you want when you're working at 310 metres is to drop a bolt," says Tony Northcott (pictured below), who was lead health and safety manager on the construction. "Especially when there's tens of thousands of pedestrians walking around at base every day."

When Northcott took on the role, royal abseiling stunts were still five years off. He knew that only by having the right commitment to safety and wellbeing would such an ambitious project ever get off the ground. He brought with him the experience of having worked on the 41-storey Gherkin, and the Willis Building, directly opposite Lloyd’s of London. But the Shard was on a whole other level – no one in the UK had ever worked at that height before.

It was Northcott’s job to define and convey the safety standards, not only to his team but to a host of designers, clients and sub-contractors, as well as stakeholders from the London Underground, Network Rail, Guys Hospital, which was situated nearby, and the Met Police. Even the bomb squad.

The sheer scale of the build and the unique challenge of its bustling location, not to mention the project's timescale – a tight 38 months – drove him to rethink the basics of construction and innovate new solutions to keeping everyone safe. Not least from flying bolts.

"A huge amount of work went into containing everything at source," he says. "I even did research into how aircraft manufacturers contain bolts that come off. They all have a wire tether so if the bolt vibrates loose it’ll hang on to the plane, not fall into the engine." 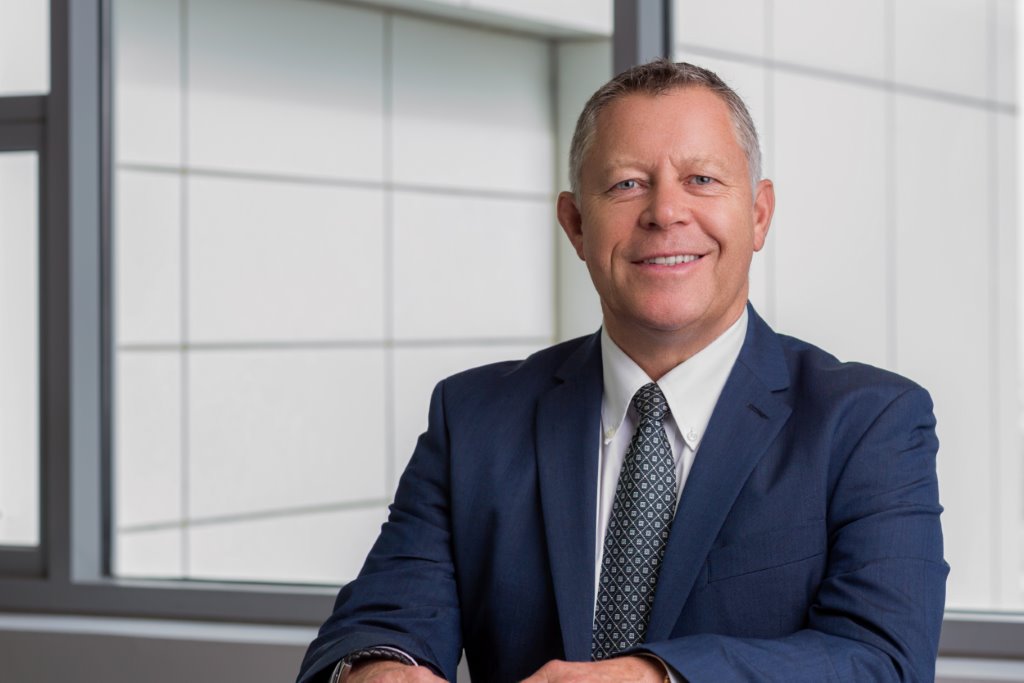 Northcott's team pioneered the use of magnetic safety nets attached to the steel. Workers conducted their tasks within the net, which would effortlessly catch anything dropped.

There were plenty of other innovations. To create the building’s core, the team used a crane that climbed inside it as the core itself went up. "That was the first time that had ever been attempted," says Northcott. Another breakthrough was to invest resources in doing work off-site wherever possible. Northcott's team persuaded the developer to construct 80% of the building’s mechanical and electrical services off-site, including its iconic 800-piece glass and steel spire, which weighed a whopping 500 tonnes.

But the challenges extended beyond the sheer scale of the build. The site had a pre-existing 26-storey building that would take 12 months to demolish. Northcott convinced the other stakeholders that the best way to tackle the central pile cap in the building’s foundations would be to blow it up with explosives. He then worked with industrial noise specialists to make sure noise and vibrations were kept to a minimum. When demolition day came, excited onlookers lined up along the footbridge, anticipating something spectacular. But the big countdown was met with little more than a pop. Everything had been contained in huge, heavy rubber mats.

"People were disappointed there wasn’t stuff flying all over the place," says Northcott. "But that's what it's all about – there was no risk at all."

The demolition of the pile cap was scheduled to take 14 weeks. Northcott's team did it in eight. And such performance continued. In 2012, when Prince Andrew manoeuvred himself down that nylon rope, the project had come in on budget and on time, with minimal disruption to the local environment and the station’s regular users. And despite having up to 1,500 people working on site every day, it posted an accident rate that was better even than that of the much-hailed London Olympics.

Health and safety is often seen as a handbrake on projects, but it's actually what allows such seemingly impossible visions to become reality. Yet despite all his experience in helping the realisation of other major projects, Northcott felt nervous and excited every day of the Shard build, thanks to its sheer scale and audacity. "I used to come in on the train to London Bridge from my home in Kent, and everyone on the train would be looking out and talking about it," he says. "It was good to sit there and say to myself: 'I’m building that. Well, me and a few mates are'."