I’ve started to dread the beginning of a new football season. Not because, as an Arsenal fan, I have to steel myself for the inevitable hope-to-despair cycle that will play out over the following nine months. Worse than that, it means I have to prepare for another contract negotiation with my Broadband and TV provider of choice.

Every year we go through the same merry dance, debating prices and packages until I end up with what I already had for about the same price as I was paying before. And because I’ve been doing this dance with them for many years, I’m sure they see me as a ‘loyal’ customer.

That’s why customer loyalty is a myth. 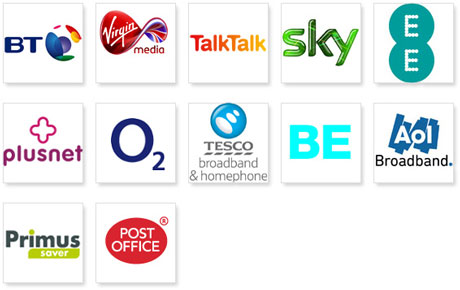 In today’s world, dominated by the app economy, there’s always an alternative provider just a tap away. This makes it easier than ever to switch services and fight against the customer inertia that banks, broadband providers, and other big businesses have relied upon for decades.

Woolworths, Kodak, and Blockbuster were all well-established institutions, much loved by the general public with healthy businesses and useful products and services. But as soon as the price changed, the location moved, or the need for their products diminished, customers trampled over each other to switch allegiances to the next most useful fulfiller-of-needs, stopping only to swap memories withtheir friends about misspent childhoods in the pick-and-mix aisle. 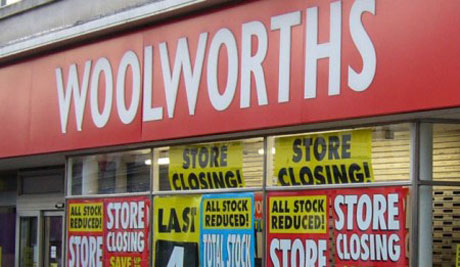 More evidence of this focus on usefulness can be seen throughout December, as people stumble out of Christmas parties looking for a way to get home quickly. Many will grab their phone and order an Uber, but not because they don’t like Black Cabs anymore, or because they don’t value The Knowledge. Instead, it’s because Uber, with it’s one-tap ordering and frictionless, cashless payment system, has become far more useful than standing in the rain, waiting for an available car, and stopping at a cash machine when the fare outweighs the non-chocolate money in their bag.

In fact, if anything, the phrase ‘customer loyalty’ should be turned the other way around – it’s more about companies staying loyal to customers than vice versa. They need to be better at keeping their promises (not changing the T&Cs mid-term), being fair (no more ‘new customer only’ deals), and showing understanding when mistakes happen (such as going unexpectedly overdrawn). After all, it’s the companies that rely on the customers to keep their businesses going – and those customers have a lot potential suitors for their hard-earned cash. 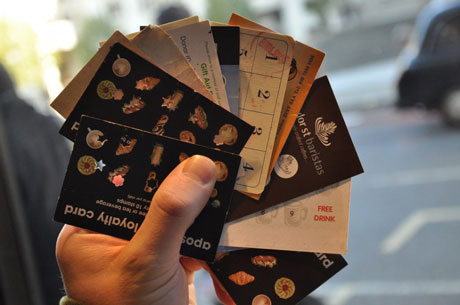 Of course, individual loyalty does exist in many other areas of life. People are incredibly loyal to their friends and family, as well as staying true to their choice of newspaper, political party, and sports team. Seeing fans collecting coins in buckets to stave off administration has become a regular sight at lower-league football clubs in the past few years, but I don’t recall seeing crowds campaigning outside of Woolworths’ Head Office when it was on the verge of collapse.

These relationships are built on something far deeper than the occasional purchase and pleasant conversation, relying on a shared sense of purpose, belonging, or values about what’s important in life. So perhaps engendering real loyalty from customers relies on the company not just staying useful, but knowing and being able to articulate its reason for being, and connecting with customers who have the same beliefs.

Customer loyalty as we know it is a myth. But those companies that focus on staying useful, being loyal, and sharing a unified cause with their customers will be the ones that they’ll recommend to their friends – regardless of whether they get reward points to spend on Crackers and Cranberries this Christmas.

John Sills is a Senior Consultant at The Foundation (@johnJsills/ @FoundationThink)

32 hours ago
Women in Business