Here was MT thinking Dyson just made vacuum cleaners and hand dryers at its top secret Wiltshire HQ. However, to mark 21 years since Sir James Dyson first launched his bag-less vacuum cleaner, the company has lifted the lid on some of the inventions that never made it – including a headset that looks suspiciously like Google Glass.

Dyson is pretty much the closest real thing the UK has to Q and his gadget team, what with its code names and biometric security protecting plans that look about 25 years into the future. Which makes waiting for its next big thing all the more exciting (as long as it’s not another 21 years away). 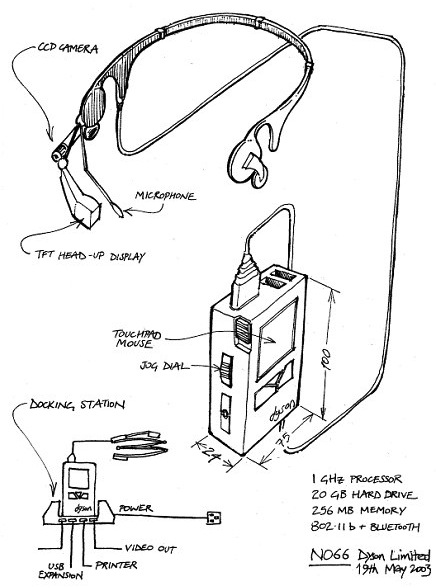 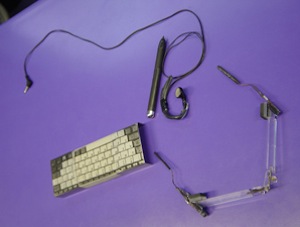 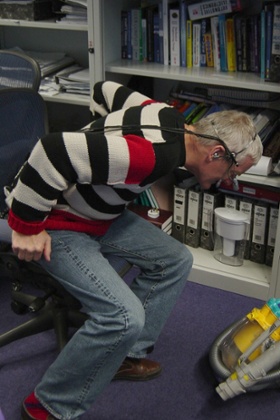 Thirteen years before Google unveiled Glass, Dyson was prototyping an augmented reality headset that never quite made it to full production (perhaps figuring out people looked like total Glassholes with a giant headset strapped to their faces).

The 'Halo', known by code name N066, projected a 10 inch, translucent, 3D colour display around 1m in front of the user and also gave audio cues, controlled by a Sony Walkman-esque device that fit into a pocket or could be plugged into a monitor to become a desktop computer (whereas Google Glass has the computer built into the headset itself).

Meanwhile, a controller worn like a wristwatch acted like a mouse. And if that wasn’t enough, Halo, which was shelved after 3 years' R&D, had a ‘virtual PA’ (a la Apple’s Siri) that could read out emails and understand basic vocal instructions.

MT’s favourite part, though, is the pixellated screen full of retro programmes – MSN Messenger anyone? 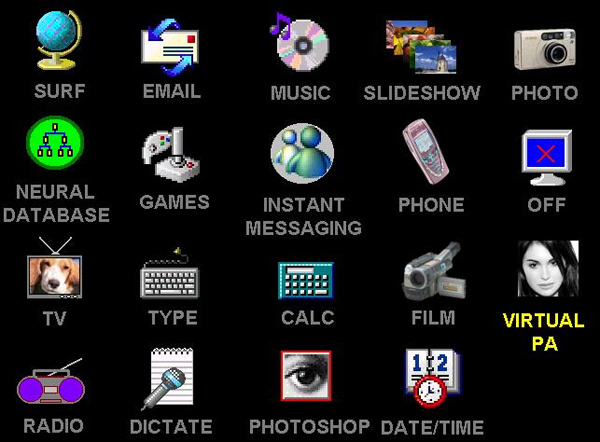 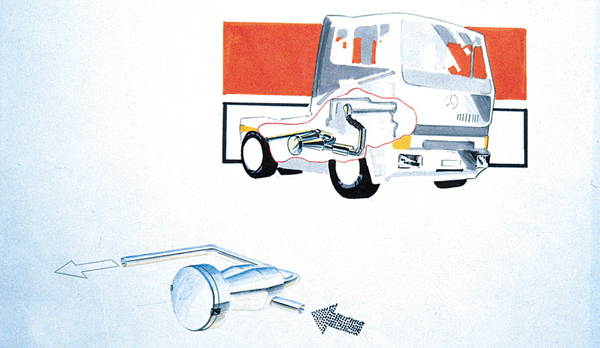 Dyson also looked into reducing pollution from diesel engines, using technology similar to its cyclone hoovers. Those filter particles down to 0.5 microns in size, whereas diesel particles are 2.5 microns. Should be simple, no?

That idea didn’t have wheels, though, as it turned out the energy it gobbled up was way too high. Engineers then looked at condensing oil onto small particles to increase their radius, but ended up with inconsistent particle sizes.

Finally, the company tried and dispensed with electrostatics. Full-on car engines were clearly one rev too far for the hoover makers. 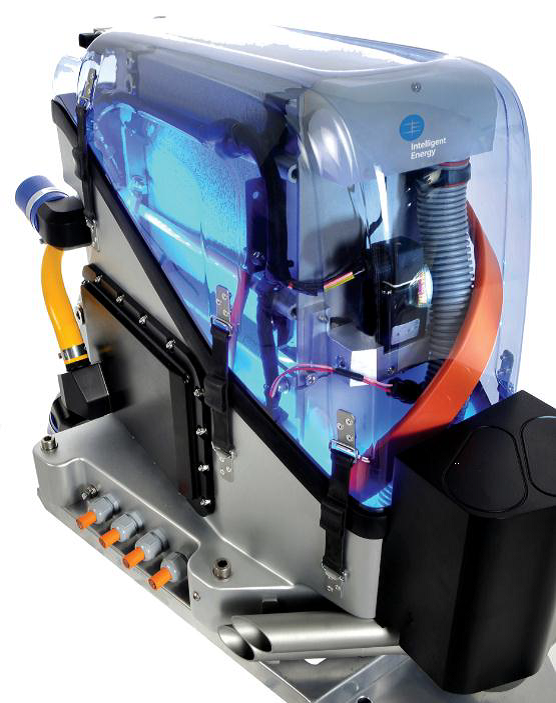 Hydrogen fuel cells convert chemical energy from hydrogen and oxygen into electricity, which Dyson scientists though they’d try and adapt to work with a digital motor.

Ten engineers and three years later, the V4HF motor increases power density 20% in a lightweight, compact, efficient package. This invention hasn’t been shelved completely either – Dyson is looking into new applications for the technology.