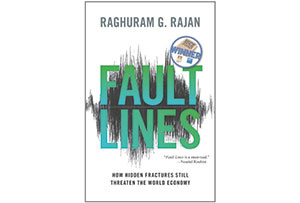 This is the best book I have read about the global financial crisis. The author is the governor of the Reserve Bank of India and was the chief economist at the IMF. The book traces the cause back to US policy decisions taken in the 1990s and early 2000s to stimulate the sub-prime mortgage market. Bill Clinton and George W Bush were as much to blame as the bankers, according to Rajan. 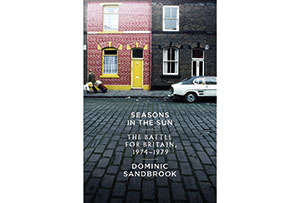 This fascinating book formed the basis of the BBC Two documentary series The 70s, which was on TV a while ago. If you think we've have had a hard time in recent years, go back to 1970s Britain, with sky-rocketing inflation, industrial disputes, terrorist attacks from the IRA and weak government.The global financial crisis looks mild by comparison. 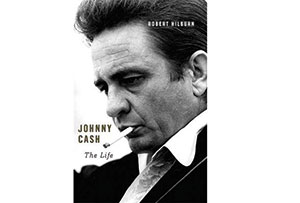 I love to read books about rock music and biographies of musicians. Johnny Cash was a great performer and songwriter, who suffered a lot of problems: the trauma of his brother's death; a broken marriage; drug addiction; becoming an unfashionable 'has-been' rock star. But he bounced back from all these adversities to record great songs and is now an icon. His life story is inspirational.