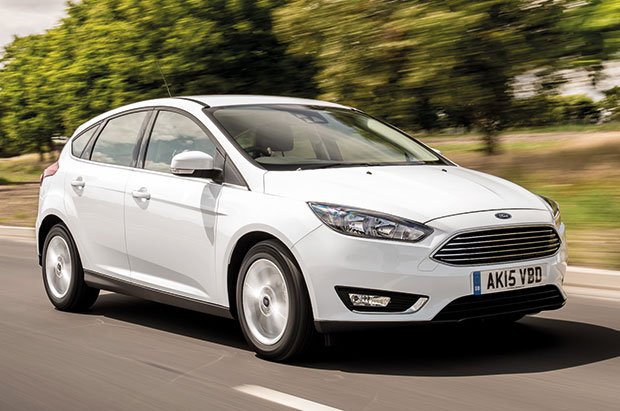 The Focus's combination of sensible running costs and fine driving dynamics make it popular with fleet managers and users alike. It established its reputation when it was launched in Europe in 1998, a dramatic leap into the future compared to the Escort which it replaced. Now a global model under Ford's 'One Ford' strategy, the original version of the Mk3 Focus did not quite have the refinement or chassis poise of previous models. That was fixed by a major under-skin overhaul 18 months ago.