One of only two directors of construction for the Met Police, Kent is responsible for a property portfolio ranging from police stations and training centres to armouries and stables. As part of a drive to turn the Met into a 21st century organisation – and generate annual savings of over £50m to reinvest in better policing - she oversees some 30 projects with a contract value of around £400m. A former Institute of Civil Engineering Graduate of the Year Award winner, Kent is a strong advocate of female leaders and was the London Chapter leader of women in the built environment networking group Urbanistas until 2017. 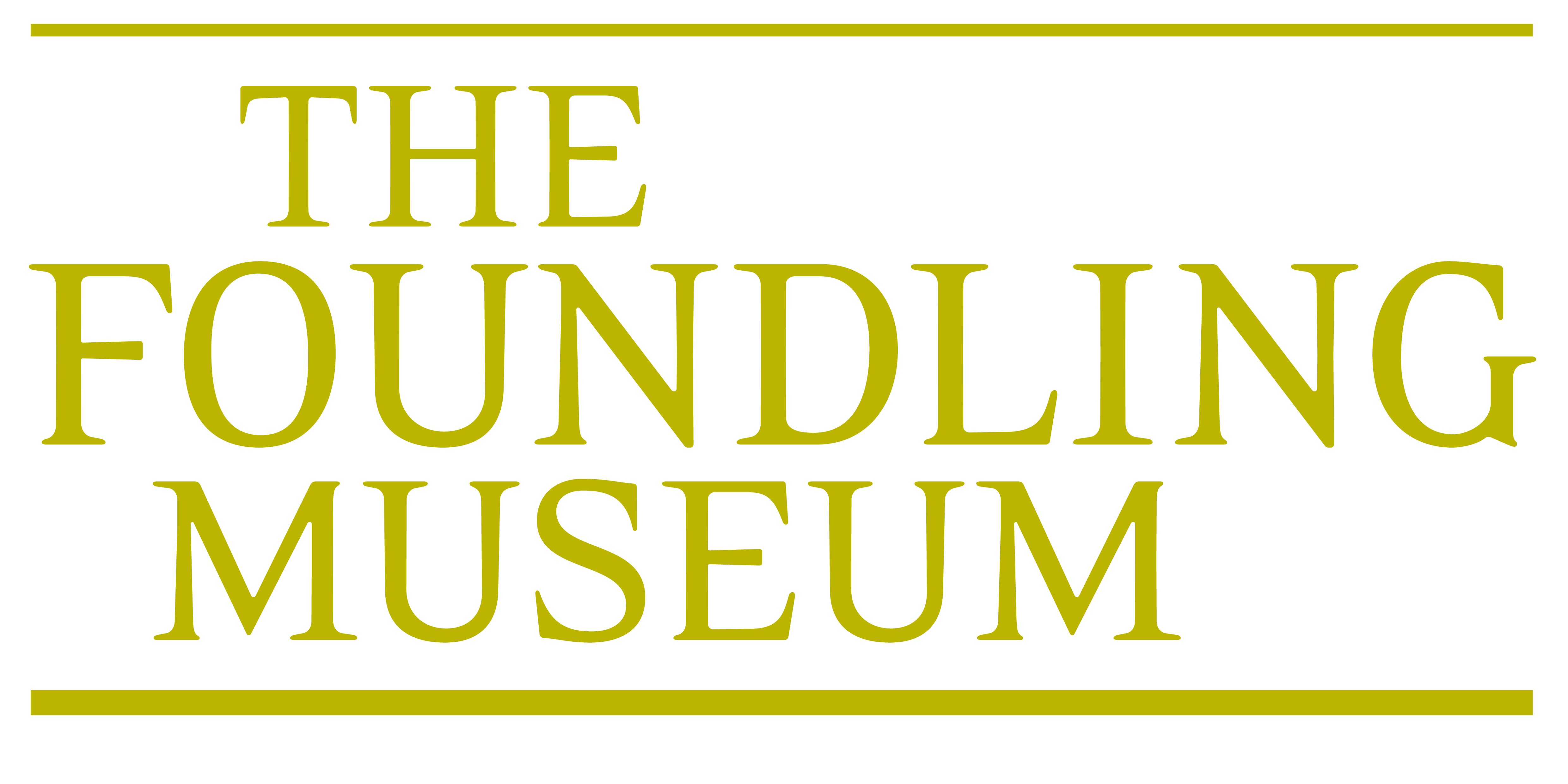