Since its launch in the 1990s, the emoji has experienced a surge in popularity in the last decade after being added to most mobile operating systems.

Today, it is estimated that around 5 billion emojis are sent every day on Facebook alone - making communicating even speedier, increasingly universal and visual than ever before.

While informal “text” language - which can sometimes look more like a code than English (flashback to: BRB, WUBU2, yh pls) - is frowned upon in work communications, where should businesses draw the line when it comes to emojis?

On the one hand, inserting an emoji in an email could make employees appear more human, current and able to communicate better with those whose first language isn't English, while also saving time for more important business matters.

However, when emails peppered with emojis are sent to external clients or senior leaders, staff risk looking unprofessional and less credible - or worse, flippant.

Not to mention, when saving time is prioritised and typos surface, it’s easy to tap the wrong key; accidentally sending an aubergine emoji could be received as extremely inappropriate, landing an employee in hot waters.

So, leaders weigh in on whether or not emojis have a place in the business world. 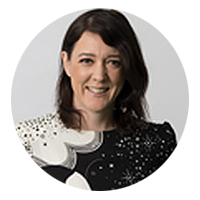 Emojis shouldn’t be banned from work emails. Workplace communications are going through a huge transition right now, so we need to adapt and be flexible in how we convey thoughts and ideas, and ultimately how we stay connected with each other.

The written word can often be misinterpreted in terms of intended tone, so adding an emoji can support the intent and be beneficial to the reader. When it comes to liaising with clients and the use of emojis, it just depends on the nature of the relationship and the content of the message as to whether these are appropriate. If you’re talking to a sales and marketing team then 🔥 is a simple extension of an existing business vernacular, if you are about to launch a piece of comms then 🍻 has its place. More and more we are connecting and communicating with clients in Slack so 👍 is a universal language which is relevant and understood in addition to saving everyone time. 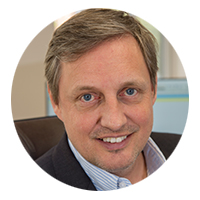 I do not like to use emojis to communicate at work. We are all busy people and I would prefer people make their points clearly with words rather than by using emojis or pictures. You can still inject some humour or light-heartedness with words into your communication when and if appropriate. I am not offended if someone I know signs off an email with an emoticon, but I would consider emojis as totally unacceptable for any communication between people who do not know each other well. Emojis would be wrong when writing to prospective clients or customers for example. I also cannot imagine two CEOs using emojis to communicate – it would seem totally unprofessional and inappropriate. I would also not be impressed by someone applying to work with me to include emojis in their covering letter. 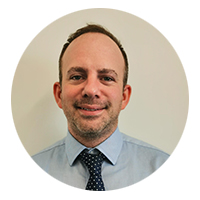 No, they offer expressions to an otherwise dated form of communication. Emojis are informal and used by all generations, in a work environment we need to show we can evolve our language. Evolution has continued throughout history, hence why we do not email today in Shakespearean English.

Language continues to evolve and emojis are part of that process. It is better to move with the times rather than stand still. The world does not stop changing so why should workplaces remain stubborn to an ever-changing environment? 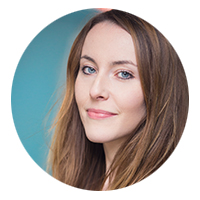 Used sparingly, emojis can be powerful tools for expression. In written communications we aren’t always brilliant at getting tonality right because there is neither the luxury of time to labour over emails, nor is everyone’s particular brand of humour understood. A single emoji used at the end of a sentence can clarify that you’re grateful, or in a rush, being playful rather than serious, comedically dry instead of morose. There’s beauty in the always-changing nature of language and, whether prescriptive linguists like it or not, emojis have seeped into our everyday. But there’s a time and place for them, and it’s probably not on your company blog or website, or when emailing a new business lead, or a brand new client. Nor do you need to pepper your text with 20 emojis when one – for explanation or emphasis – will do. 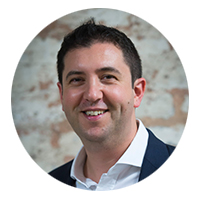 Emojis are definitely a step up from text speak, which has no place in professional communications ever. The key however is knowing when to use them and when not to. The familiarity level that using an emoji portrays can be useful in building more personal relationships with longstanding clients or contacts who you know well.

However, they do not portray a professional image, so if a message is going to someone who you don't have a friendship level relationship with, then don't use them. You have to remember that you are constantly being judged as to your suitability as someone to work with. A misplaced emoji could make someone decide that you are not their sort of person. 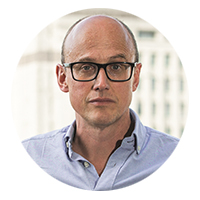 Rather than a draconian ban, better to offer grown-up guidelines. Use them when recipients are known, and the context is informal. They’re clearly not appropriate for soothing an aggravated customer, announcing a round of redundancies or discussing a nuclear power plant meltdown. Of course, less is more. Emojis are visual salt and pepper to be used sparingly for emotional flavour. COVID-19 has already irrevocably merged our social and work personas. Used wisely, emojis continue this trend and offer the option of adding personable colour to black-and-white communications.

As a writer, I loathed emojis when they first appeared. However, over time, I’ve seen they’re a new form of our ever-evolving language. A sign of intimacy, like the ‘tu’ form in Spanish or French. To boost engagement and creativity organisations need more, not less, humanity. In tough times, we could all do with a few more smiley faces. 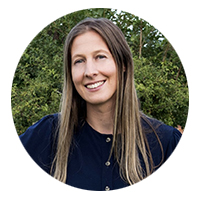 I feared for the written word when emojis first reared their head (literally!), but now I find them a necessity, especially in this remote, fast-paced world we find ourselves in. Time is precious, and emojis are a great time saving tool. It’s much easier to fire off a winking smiley in an email than to explain you were ‘only joking’ with the point you just made!

They also make it much easier to convey emotion online. Where previously we could only use exclamation marks to show we were happy or annoyed, we now have a whole host of characters at our disposal. We’re increasingly living our lives online, and emojis make it a much warmer and more personal place. And in a time where there are restrictions that make filming and photoshoots more difficult to arrange, emojis, avatars and animations can make sure a brand keeps its personality. 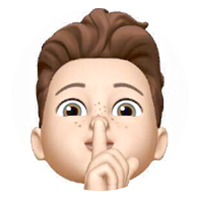 George Orwell once stated "Never use a long word where a short one will do." In business, time is an extremely valuable commodity, if not the most valuable, therefore when time is of the essence, short, succinct communication is key. The beauty of the emoji is it speaks a thousand words, it defines moods and can even lighten the sternest of emails. It's also universal, a laughing emoji is understood from Tyneside to Timbuktu and in a world that is constantly culturally merging they hold a lot of value. Whichever joyless bigwig even touted this idea should probably go back to faxing. The emoji is here to stay and let's chuck some GIFs in while we're at it.

Should you shut the office following Boris Johnson’s latest advice?

The Information
32 hours ago
Personal Development