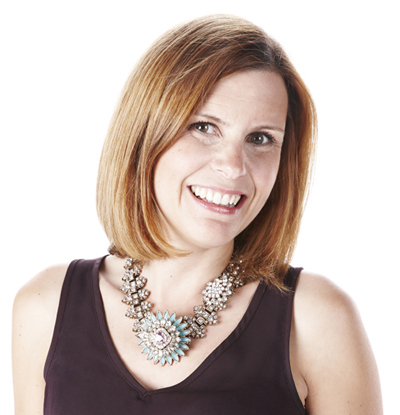 Carey is one of Pentland Brands’ 19 strong Global Leadership Team, responsible for setting strategy and overseeing performance and culture, a role she was Promoted to in 2011 while working three days a week, on return from her first maternity leave. Pentland Brands is part of the $3bn Pentland Group, and owns well-known global sports, outdoor and fashion brands including Speedo, Berghaus, Boxfresh and Canterbury. It employs 2,000 people across 15 offices around the globe. London-based Carey leads a team of 10, with wider influence over a global finance team of approximately 100, and is one of just 10 senior leaders working on Pentland’s biggest strategic project. Previously, she was Finance Director for Lacoste footwear. 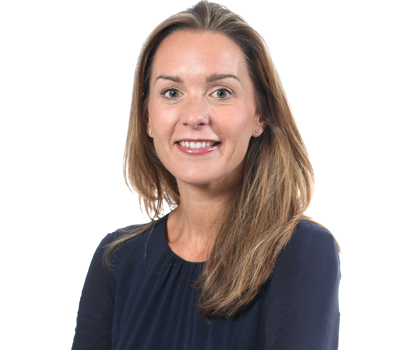 In June 2013 Kathryn was appointed head of marketing for PepsiCo UK, while working three days a week to care for her daughters. She moved to a four day week in January 2014. Kathryn reports into PepsiCo UK’s General Manager and is a member of the UK Executive Board. She has accountability for a team of 37 across the company’s Snacks, Juice and Grains portfolios, including brands such as Doritos and Walkers. Throughout her career (she held previous roles at Diageo and Heineken), Kathryn has delivered outstanding business results, including three years of sustained share growth on the Foster’s brand; development of the most effective Doritos TV commercial to date; and the recent launch of Walkers Market Deli range. She credits a big part of her success to the support she receives from her family and team. 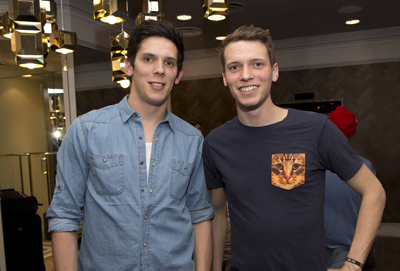 Brothers Rob & Paul created the flip-flops footwear brand Gandys, after losing both of their parents in the 2004 Boxing Day tsunami. Whilst travelling and volunteering in South East Asia, the young brothers devised the idea of using profits from the sale of flip flops to fund the building of ‘kids’ campuses,’ providing education and medication to fellow orphans and deprived children. This became their charity, the Orphans for Orphans movement. Gandys is now a growing fashion phenomenon, with its designs stocked by some of the world’s leading retailers. Neither Rob nor Paul believes that ‘achievement’ comes from being at a desk five days a week, so in addition to working flexibly for balance, they regularly take time out to travel and find design inspiration. Ambassadors for Gandys include Sir Richard Branson and Prince Harry, supporting the social mission of the business.

How to recover from a professional disaster