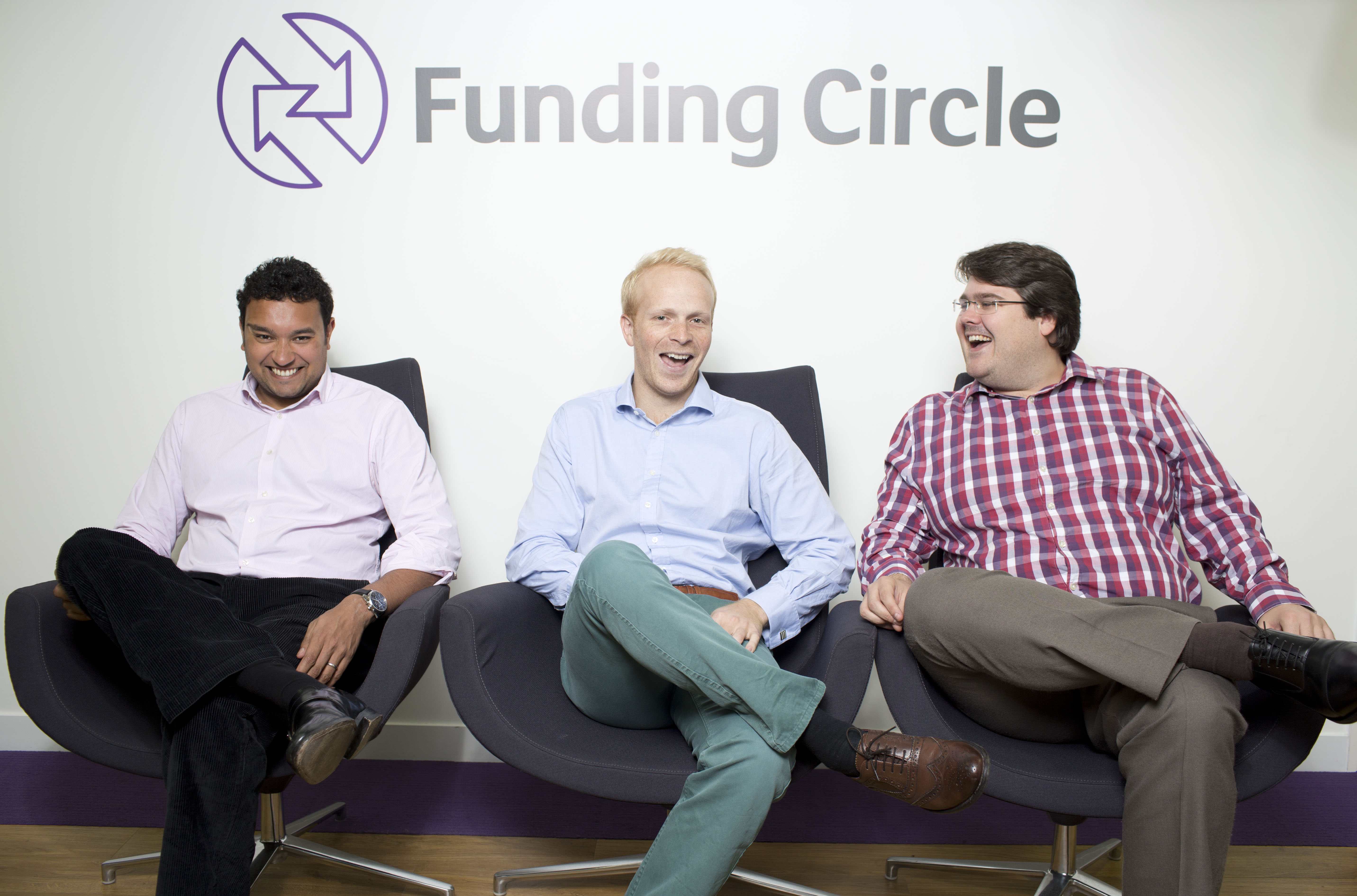 There are so many financial technology businesses that could be on this list, but peer-to-peer lending platform Funding Circle is one of the most successful. Capitalising on the dissatisfaction businesses feel with banks and other sources of funding, the business has grown to be one of the leading lights of alternative finance.

Since launching in 2010 it's funded £470m worth of loans to small businesses.This year it attracted a whopping $65m (£43m) investment in a round led by Index Ventures, and also secured a first-of-its-kind referral deal with Santander. It's now truly playing in the big leagues. 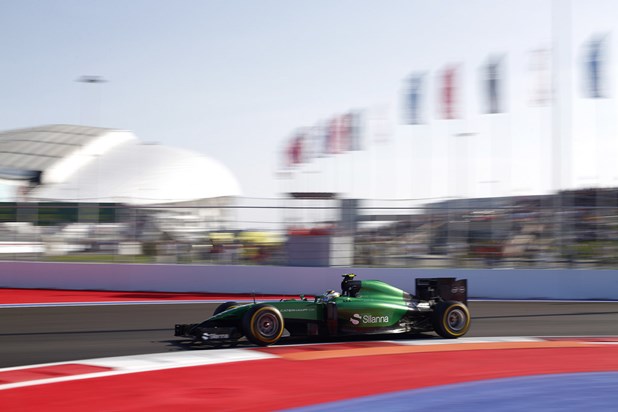 Another alternative finance provider, albeit of a different genre, Crowdcube helps entrepreneurs crowdfund cash from investors who buy a stake of their company via its online platform, and was the first of its kind in the UK. In March, the Financial Conduct Authority recognised the growing popularity of crowdfunding by introducing bespoke regulations for the industry. Critics say these have 'taken the crowd out of crowdfunding', but most of the main platforms see it as a badge of honour.

In a testament to how well it has cultivated a pool of investors, the company broke crowdfunding records by raising £1.2m in 16 minutes through its own platform in July, just a week after landing £3.8m from professional investors led by Balderton Capital. Crowdcube also scored a PR win last month by playing host to a crowdfunding campaign aimed at keeping ailing Formula 1 team Caterham afloat. 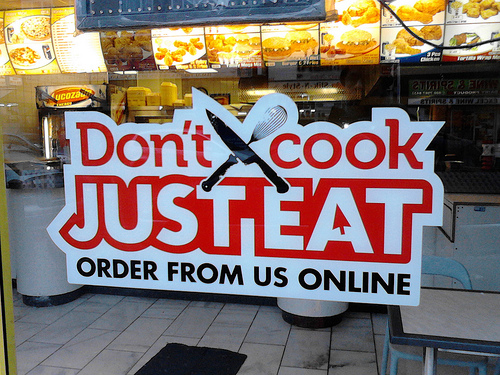