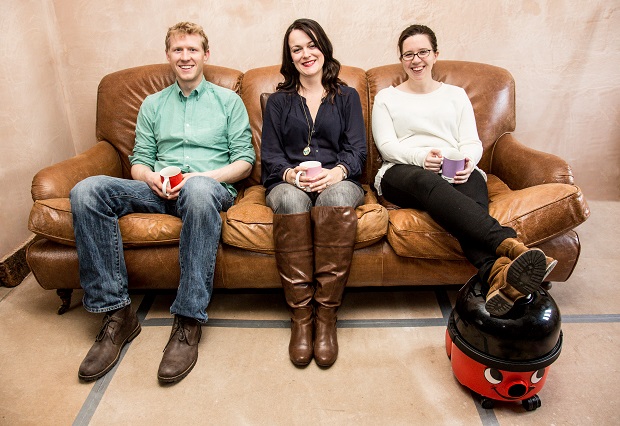 Hassle aims to make it easier to get a cleaner. Rather than having to trawl through the internet trying to figure out who will provide a good service, you can browse reviews for cleaners in your area and book directly through the app – rather like Just Eat for cleaners. The service costs £10 per hour, around £8.50 of which goes to the cleaner.

Based in Vauxhall, London, Hassle nabbed $6m (£3.8m) in funding from Accel Partners in May this year and could be set for big things in 2015 - especially if CEO and co-founder Alex Depledge lives up to her motto, 'Get shit done.' An honourable mention goes to its rival, Mopp, which was acquired by American cleaning company Handy in September. 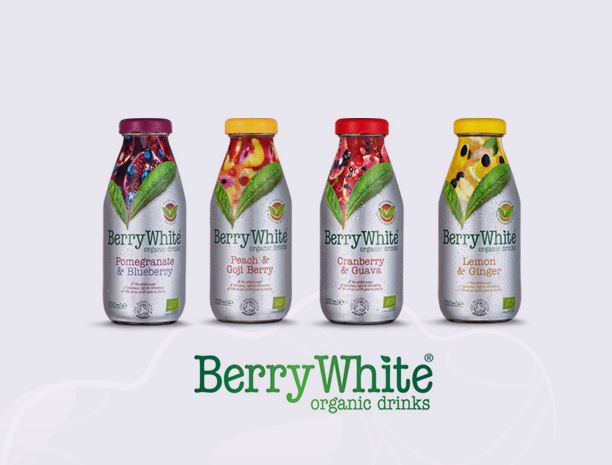 Food and drink is a difficult gig to break into, especially now as retailers aim to pack their shelves with more own brand products. But organic drinks brand BerryWhite could be on to a winner next year, having recently raised almost £300,000 through equity crowdfunding site Crowdcube. Founded in 2012, the business has listings with Waitrose and Ocado and exports to 27 countries. If you haven't already, expect to see it in a supermarket fridge in 2015. 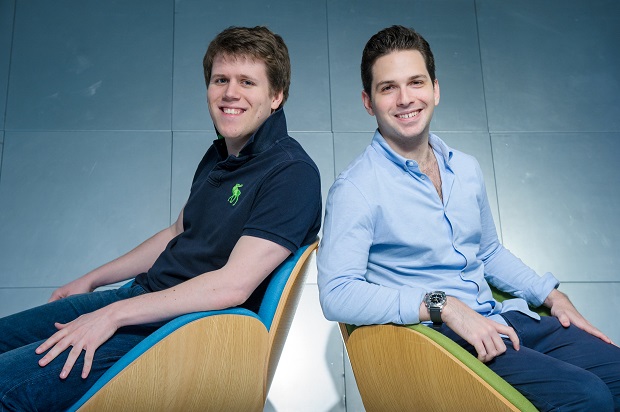 Advertisers are constantly searching for better ways of engaging consumers than bog-standard banner ads. Dibbz is trying to scratch that itch with its technology that puts reward-based ads into gaming and fitness apps. It only really works for businesses willing to offer promotions, but is still raking in its fair share of advertisers, including Burger King, Starbucks and Uniqlo. The mobile ad market is expected to be worth $42bn by 2017. Dibbz is currently looking for £250,000 of funding via Crowdcube. 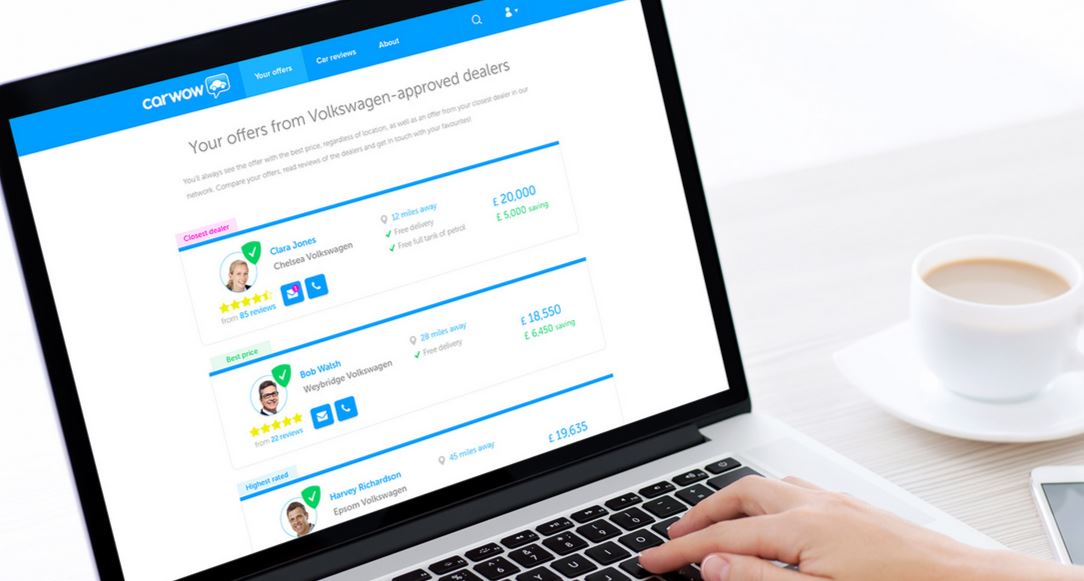 Carwow is trying to disrupt the multi-billion pound market for cars. Users 'build' their ideal car with the online programme and then have the option to buy what they've created directly from dealers listed on the site. This month the London-based startup raised $7.3m in Series A investment from Balderton Capital, Episode 1 Ventures and Samos Investments, so expect to see more from Carwow in the future. 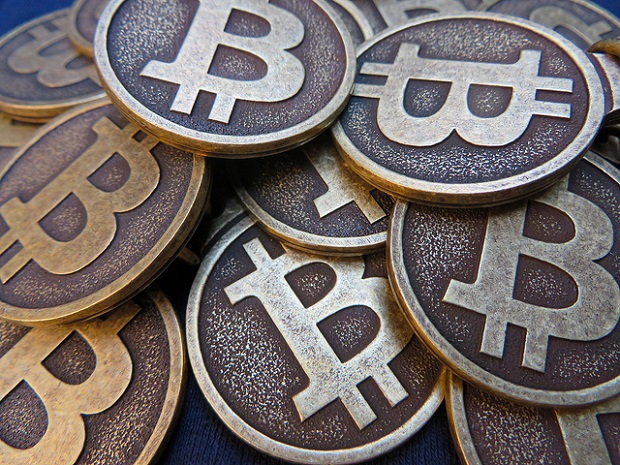 2014 was a big year for Bitcoin. The controversial cryptocurrency tanked after the collapse of exchange Mt Gox in February but the news has brought it into the public eye and drawn to it some valuable supporters. British startup Blockchain, a 'digital wallet' for Bitcoins, attracted $30m in investment in October from investors including Sir Richard Branson. If Bitcoin doesn't suffer a horrendous collapse then Blockchain could make waves in 2015.