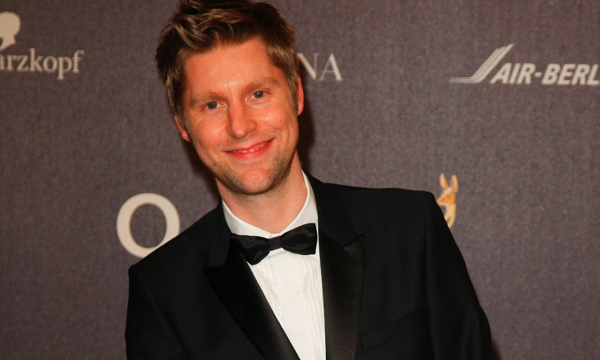 More interesting than watching paint dry. But only just. 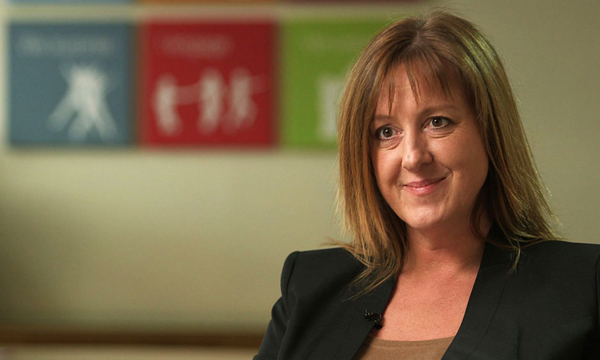 You’d hope a tobacco baroness would be woman enough to puff her own products, wouldn’t you? We’re yet to learn, though, whether Cooper smokes a Romeo y Julieta a la Winston Churchill or is a comrade-in-cigars with Cuba’s geroncrat numero uno Fidel Castro, who has a penchant for Cohibas. 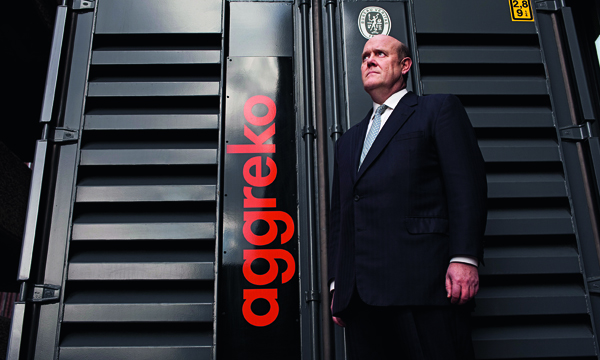 We’re not sure whether Soames has ever urged his company to ‘fight them on the beaches’, although he does describe his hobbies as ‘anything wet and windy’. Battle-ready tactics may have come in useful, though, in powering some pretty complex projects – from Japan’s post-tsunami power gap after Fukishima conked out, to the London Olympics and Glastonbury.

4. Unilever boss Paul Polman started training as a priest in a Carmelite seminary 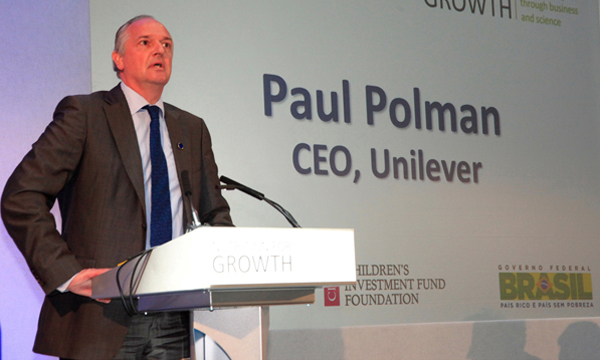 Polman also thought about being a doctor, before deciding that his future lay in soap and Marmite. It hasn’t stopped him trying to save the world though: Polman wants to end world hunger and makes water-saving detergents. He runs marathons. He has three children. What can’t this man do?

5. Admiral CEO Henry Engelhardt set up a Ministry of Fun when he founded the company 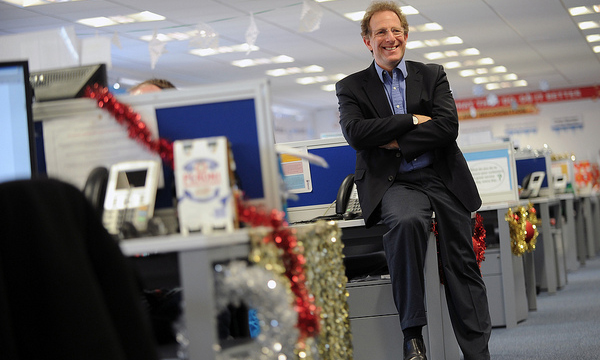 Organised playtime at the insurer includes table football and yearly ‘egg roulette’, where one in six eggs cracked over people’s heads aren’t boiled. Pretty jokes if you’re not the one with egg yolk dribbling into your ears. Engelhardt is not immune to the power of a cheesy metaphor, also handing out puzzle pieces to employees to remind them that they’re nothing if they’re not part of a bigger picture.