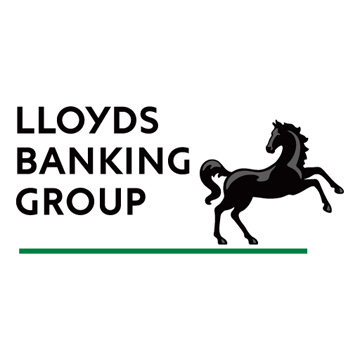 Over the past two years, Lloyds Banking Group has made some significant changes to the way it recruits its staff. As a result of their ‘agile hiring initiative’ (the Group’s preferred term for flexibility), the firm has moved from an assumption that most jobs are full-time to the assertion that part-time and agile work can be possible and, in some cases, can even be preferable. The Group’s leadership team led the change from the very top. They supported a 6,000 strong candidate survey, which revealed that 90% of respondents wanted clarity about which types of agile working options were available for which role. In response, the team created a role design and agile hiring toolkit, to help hiring managers design roles with appropriate and deliverable agility. Other developments in the Group’s journey towards agile hiring include the recent decision to take a team-based approach to agile working, supported by a line manager toolkit which takes into account the needs of the whole team when planning roles. Critically, the overall outcome is that agility is now the default offer from Lloyds Banking Group. Hiring managers are now expected to include an option of agile working for any roles they advertise, and are asked to explain their rationale for any roles which do not incorporate agility. The results of the initiative speak for themselves. 81% of employees agree that Lloyds Banking Group is becoming increasingly agile as an employer, and 88% say that their line manager has the knowledge, skills and tools to manage agility effectively. Around 90% of all vacancies are now advertised as agile, compared to a national average of 12%; even in the highest salary bracket, 92% are advertised in this way (national average 7%). Today, around 43% of employees are working in an agile way.