Fur. Historically, not an industry seen in a particularly positive light – which is why, presumably, it hasn’t been very vocal over the past few years. Haunted by paint-throwing animal rights activists and Cruella DeVille stereotypes, it’s chosen to shy away from the limelight. But with a new publicity campaign, the International Fur Trade Federation wants fur back on the catwalks, and the man it’s chosen to put it there is, bizarrely, a disgraced former Lib Dem MP.

The last most of us heard of Mark Oaten was in 2006 when he was the MP for Winchester. He was trying for the party leadership when News of the World splashed a story accusing him of dalliances with a rent boy, and his career was ruined. Since then, Oaten has, among other things, written a book about the scandal. In 2011 he took the job as chief executive of the IFTF: these days, he is the international face of fur.

It seems the sort of job that someone whose life has been torn apart by scandal would do well to avoid, but Oaten insists he’s had no trouble.

‘No one gasps – they usually just say, "really? That’s really interesting",’ he says. Nevertheless, People for the Ethical Treatment of Animals had a rather cruel pop at him when he took the job:

‘Oaten, who has identified his hair loss as the trigger for his mid-life crisis and ensuing sex scandal, is now attempting to overcompensate for his baldness by promoting an industry that violently skins fur-bearing animals,’ it said.

‘Fur is a disgrace and so is this former MP, so it’s a fitting choice to appoint him as the new ‘face’ [of fur].’ 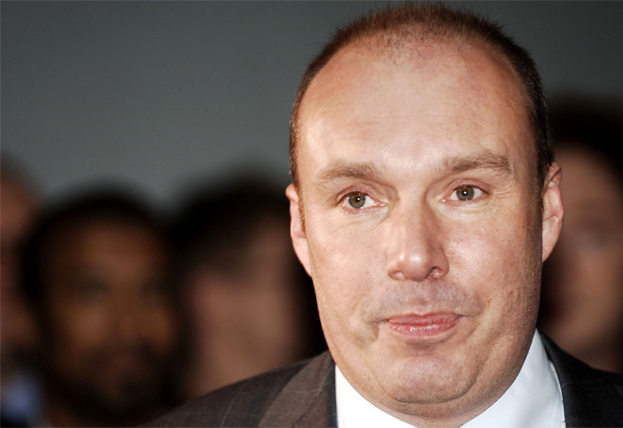 Oaten, though, shrugs it off.

‘I had most things thrown at me when I was a politician. These things get to you, but you learn to deal with them.’

That doesn’t change the fact that fur has had a PR crisis, and although the Autumn/Winter 2013 shows featured fur more heavily than in recent years, the industry still has an image problem.

Oaten says the IFTF’s mistake has been not speaking out before.

‘[The industry] has been very nervous about getting out there. I can understand why they’ve been on the defence, but things have changed. You’ve got fur on the catwalks and it’s much more popular in shops. Paint-throwing hasn’t happened for decades – but unless the industry starts talking and explaining, it’ll be what people remember.’

To increase its visibility, the IFTF has just launched a new ad campaign aimed at showcasing the variety of furs available – according to Oaten, the industry has mastered new techniques which means you can now have it in more colours and thicknesses than ever before.

‘People are wearing it all year round,’ he says.

But in an age where we spend hours cooing over YouTube videos of the very animals we once wore, is fur still relevant? Oaten insists ‘new legislation coming out of Europe’ means animals are treated more humanely than ever before.

‘There’s been lots of work on cage sizes, on ways in which the animals are fed – so lots of science improving welfare is going on.’

The IFTF has also launched the OA (Origin Assured) label, which means the garment originates from a place with national or local regulations or standards governing fur production.

But there’s also an affordability problem: in the UK fur is still seen as an unaffordable luxury. Those who can afford it probably already have it, those who can’t afford it are unlikely to be able to any time soon and – without putting too finer point on it – have been put off by stereotypes of what PETA calls ‘fur hags’. But Oaten insists there is room for growth.

‘Growth in the UK is being driven by boutiques, who take maybe four or five fur items a season. Stores like Harrods are also getting a lot of Russian buyers in – so for them, it’s a combination of tourists and domestic buyers.’ 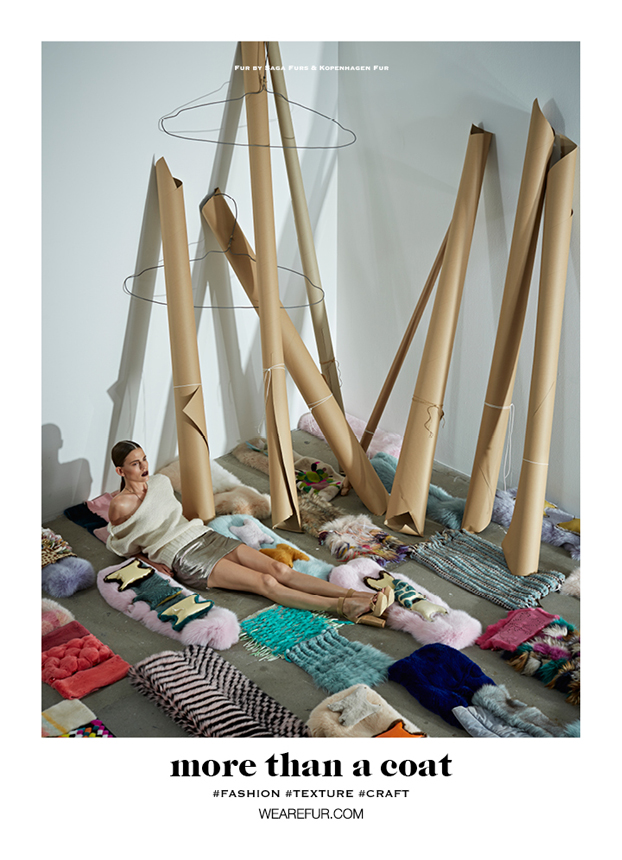 What about the high street: can he see a time where high street stores – Topshop or Zara, for example – would include real fur in their collections? He hesitates.

‘I can see the point where they would want trim,’ he says, doubtfully. ‘Fur trim is becoming more fashionable and more affordable.’

But the lion’s share of growth is coming from other markets: particularly Asia’s oft-cited emerging middle class.

‘Sales have soared in the Asian markets,’ he says. ‘People are buying trim: there’s loads of room for growth in Asia and China specifically.’

In many ways, says Oaten, working in an industry as controversial as fur is still an easier life than his previous career.

‘I love working with designers and I love working in fashion. You don’t have to be a nasty or a hard person. It’s a breath of fresh air after politics.’