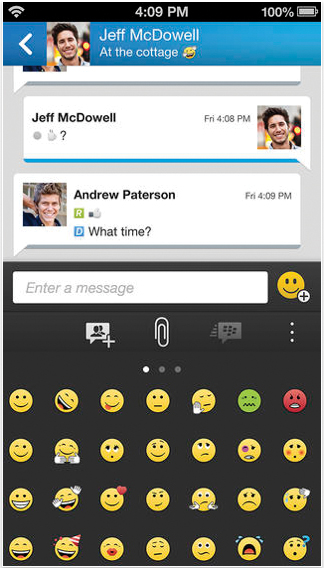 Struggling smartphone manufacturer BlackBerry has finally made one of its few successes available to iOS and Android users. This was the original instant messaging software, used by teenagers during the 2011 riots - so us non-BlackBerry users should be celebrating its arrival. Alas, its lack of functionality and messing about with PINs means it can't compete with intuitive rivals such as WhatsApp. It doesn't bode well for BlackBerry's future
* 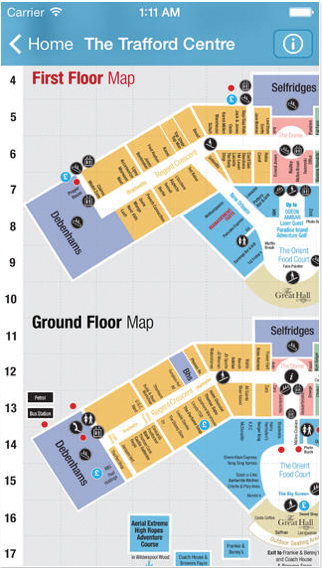 Modern shopping centres/airports/tourist attractions are good to wander around aimlessly, but when you're looking for something, the touchscreen Minority Report-style maps are usually hogged by crowds of bored teenagers. So hallelujah for MApp, which offers 'indoor' maps of some of the UK's main attractions, train stations and hospitals, so you no longer have to ask for directions. Some maps are slow to load, but the wait beats battling yoofs.
***

In the average living room, HD on this 55-in leviathan means an uncomfortable close-up of actors' acne scarring, and in non-HD everything looks pixellated. But, at a svelte 34.9mm, it's skinnier than Gwyneth Paltrow's latte, and features include voice control and a Kinect-style motion sensor. Still, there are few 3D TV channels and the likes of Netflix and Lovefilm are yet to offer a 3D streaming service. It'll be a couple of years before this TV comes into its own.
**