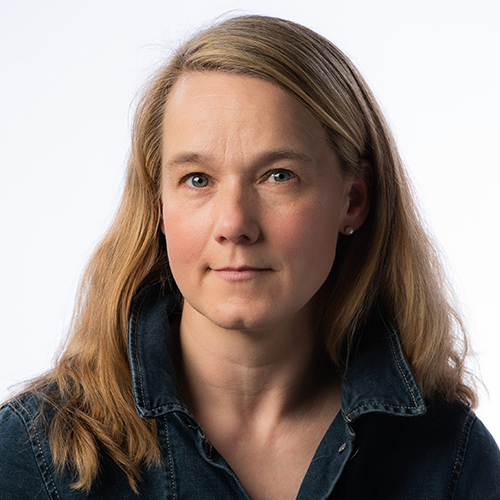 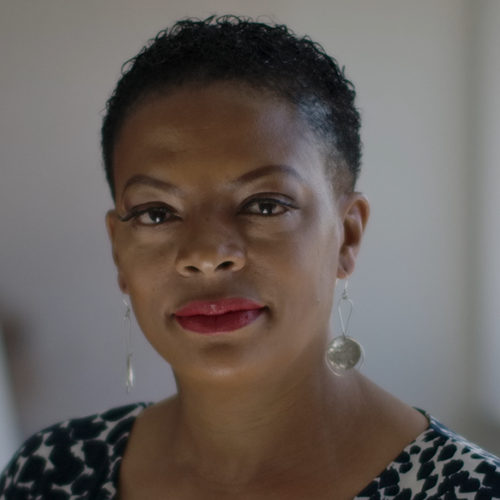 She has decades of private equity and consulting experience working with highly-motivated extraordinary entrepreneurs from diverse communities and is an expert in developing and deploying targeted investment funds. She has helped create funds in both the UK and US as well as for the US Small Business Administration, with her portion resulting in returns of more than $80 million to investors.

Early in her career, Paula was a co-founding partner of Axxon Capital, a venture capital firm based in Boston, MA, which invested in technology-oriented companies led by underrepresented entrepreneurs, and has worked on Wall Street for Credit Suisse First Boston, in advertising for Leo Burnett and in Hollywood for 20th Century Fox Film.

Paula has a BA from Stanford University and a MBA from Harvard Business School. 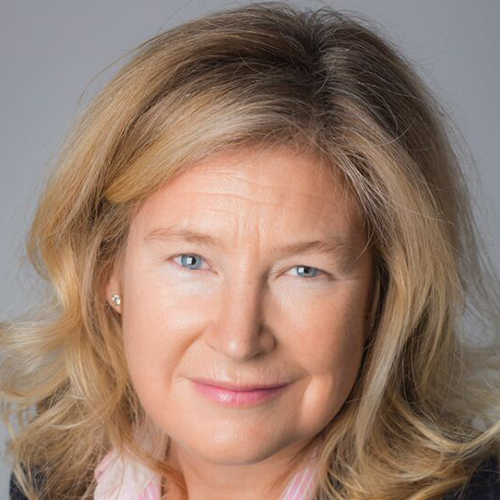 
Tara Cemlyn-Jones has 28 years’ experience in financial services with specialist knowledge of capital markets, M&A, strategy and digital transformation across many sectors, including financial services (asset & wealth management, retail banking and fintech), energy & infrastructure and healthcare. Tara was head of M&A at Lastminute.com and has held senior positions at Schroders, Citigroup and Espirito Santo Investment Bank. She is the founder and currently director of 25 x 25 Ltd, a not for profit enterprise co-ordinating the initiative to get more women CEOs into UK Business, in addition to her fintech advisory work.