It has provoked muggings, fisticuffs and general derision in the US. Now, as Google Glass goes on sale in the UK, Brits too can fulfill their fantasies of rocking a metal monobrow.

At £1,000, Google Glass is not cheap. But, as it’s still in beta mode, it’s really aimed at app developers and tech evangelists rather than the consuming masses.

Plenty of organisations and companies have already raised a Glass-free eyebrow at the pricey gadget. The Department of Transport said it had met with Google to discuss how Glass could be used legally on the roads – at the moment it’s illegal to look at a screen unless it’s displaying driving information.

Vue cinemas told the BBC customers would be asked to take their Glass off before a film starts (no sneaky filming allowed), Starbucks will ‘politely ask’ punters not to films its barristas and Costa Coffee will kick out those using theirs ‘inappropriately’.

Waterstones, though, gets MT’s prize for treating Google Glass with the attitude it deserves. ‘As a bookshop it is difficult to see how Google Glass eyewear could cause us or our customers any difficulty beyond, of course, some mild ridicule.’

Five things you can do with Google Glass 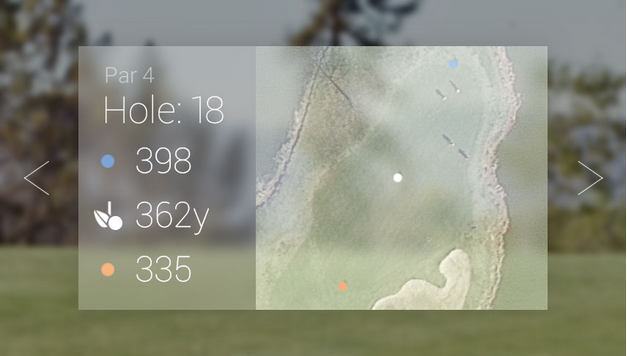 GolfSight uses GPS to tell you exactly how far you have to hit the ball and what you’re scoring. Who knew techies had a thing for golf… 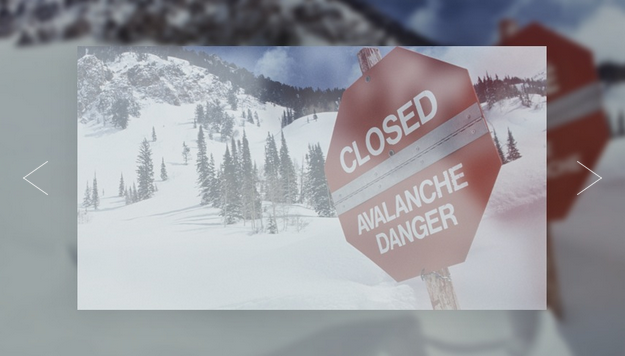 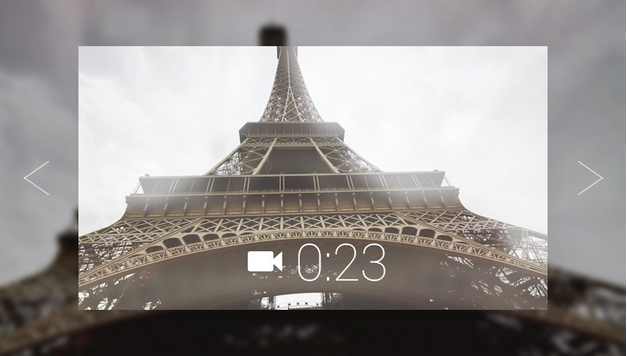 Just make sure you’re not being a ‘Glasshole’ and ask permission first. 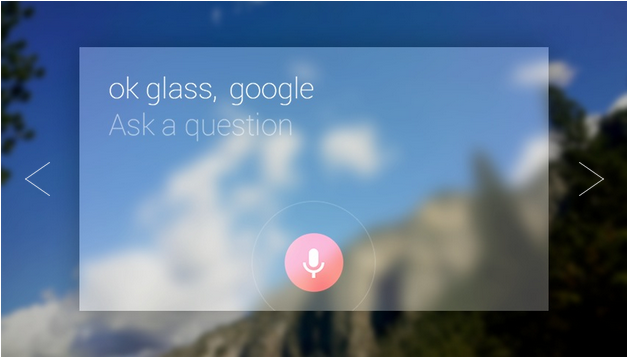 Staring off into space while you search for the number of metres to the moon will probably be banned in pub quizzes, soz.

5.    Let everyone know you’re a Glasshole 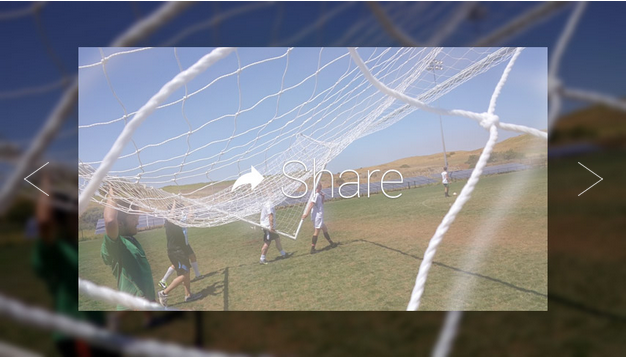 Hi everyone, I have £1,000 strapped to my face and here’s what I had for dinner today.