SpaceX is now worth $10bn (£6.6bn), after Google and asset manager Fidelity invested $1bn in return for 10% of the company, which was set up by billionaire PayPal and Tesla founder Elon Musk to bring cheap space travel to earthlings – and one day martians too.

‘This funding will be used to support continued innovation in the areas of space transport, reusability, and satellite manufacturing,’ the company, which has a $1.6bn contract to resupply Nasa, said in a sparse press release posted online.

It’s that last area that has so piqued Google’s interest. The search giant, along with Facebook, is desperate to bring internet to the two-thirds of the world’s population without it in its quest for new users to sell ads to. It has its own ‘Project Loon’, but it may be that the corporate pipedream of ‘balloon-powered internet for everyone’ has run into regulatory or technical troubles.

And SpaceX, which was founded in 2002, has its own plan to spread the virtual net: hundreds of very low orbit micro satellites. But Musk’s ambitions are more otherworldly than Google’s.

‘It will be important for Mars to have a global communications network as well,’ he told Businessweek. ‘I think this needs to be done, and I don’t see anyone else doing it.’ 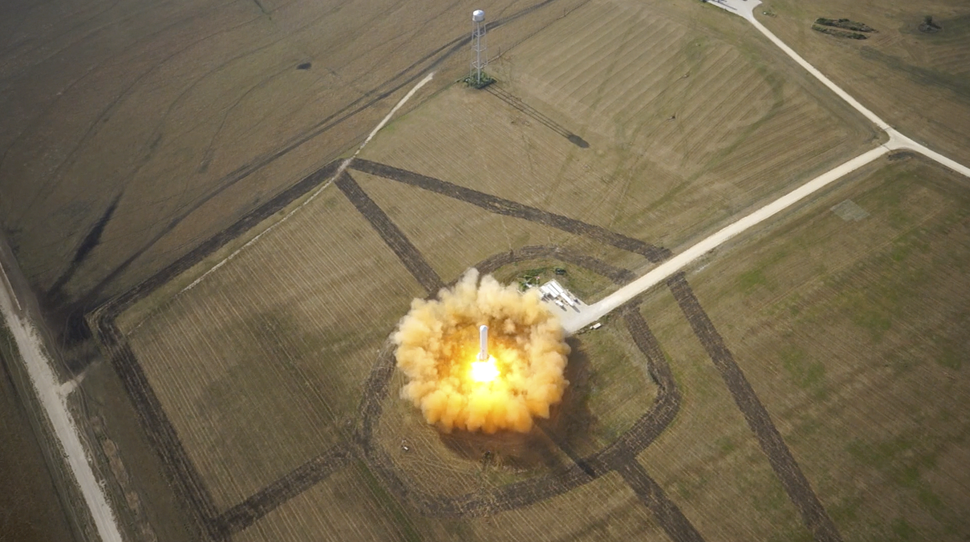 It’ll cost a cool $10bn, he estimated. ‘But we see it as a long-term revenue source for SpaceX to be able to fund a city on Mars.’ As you do.

OneWeb was set up by serial satellite internet entrepreneur Greg Wyler, who left Google in September having headed up the search giant’s internal efforts. It’s all very incestuous – apparently Musk used to crash at Wyler’s California pad back in the day.

The startup has already got the radio spectrum it needs to deliver low cost internet from space - and Branson, whose Virgin Galactic rockets will carry OneWeb’s satellites to space (if they can get there and back successfully), has argued SpaceX doesn’t.

‘I don’t think Elon can do a competing thing,’ the billionaire told Businessweek. ‘Greg has the rights, and there isn’t space for another network — like there physically is not enough space.’

‘If Elon wants to get into this area, the logical thing for him would be to tie up with us, and if I were a betting man, I would say the chances of us working together rather than separately would be much higher.’

Musk, who told MT last year ‘technology is not really [Branson’s] whack’, wasn’t having any of it. ‘We want a satellite that is an order of magnitude more sophisticated than what Greg wants,’ he said. ‘I think there should be two competing systems.’

And with Google behind him, MT wouldn’t bet against the man who inspired Iron Man.