During times of fundamental change, economic expertise is in demand. Who better to help shape our economic future than the great economists? Their thinking transformed the modern economy into one characterized by unprecedented prosperity, relatively speaking, in even the poorest countries. Those ideas from the past can help guide us as we confront today’s economic challenges.

Now is an ideal time to assess where the world economy is headed. Having come through the global financial crisis of 2008 and the Great Recession that followed it, the US, Britain, the European Union, Japan, China, and others are experiencing significant challenges to growing their economies and generating wealth.

America, for long the leading economic engine of the world, faces the prospect of slowing growth as stagnant wages weigh on its future.

In Britain, the historic referendum of June 2016 that resulted in a vote to leave the European Union will affect the country’s economy for years to come.

The EU, meanwhile, faces difficult questions about how to reform the Eurozone’s economy to generate growth while sharing a single currency, the euro.

Concerns over slow growth have long confronted Japan, which is at the forefront of a number of innovative economic policies to energize its sluggish economy, while China, too, faces structural challenges as it attempts to join the ranks of the world’s rich countries.

Emerging economies such as those in Asia, Africa, Latin America, and eastern Europe are also in the spotlight. After years of strong growth, they are slowing down, which raises the question whether these nations will have enough economic momentum left to eradicate poverty within their borders.

In my latest book, I turn to the great economists: their theories changed the world – and their ideas can help us with our challenges today. So who are they?

It was a difficult choice to make. I whittled a huge list down to one that is centred on economic growth – that is, the rate and the quality of development. How economies grow will be affected by the policy choices taken after the worst banking crash in a century and in the context of a globalised world.

The 2008 financial crisis and the rise of emerging markets are among the fundamental factors in the past few decades that have transformed and will continue to reshape the world economy. The crisis showed that the old ways of growing an economy are unsustainable, while the fast growth of some developing countries suggests that it’s time to examine how they did what they did and what it means for big global challenges such as eradicating poverty.

Some countries have already confronted some of these issues, and therefore hold potential lessons for other nations. For instance, what can we learn from how the US and UK have been re-examining their growth drivers after the 2008 crisis, or how China has emerged as a major economy so rapidly? Other examples include how Europe is planning to increase investment to boost economic growth, and Japan’s attempts to end decades of economic stagnation through massive government intervention.

The Great Economists: How Their Ideas Can Help Us Today is one of The Times’s Best Business 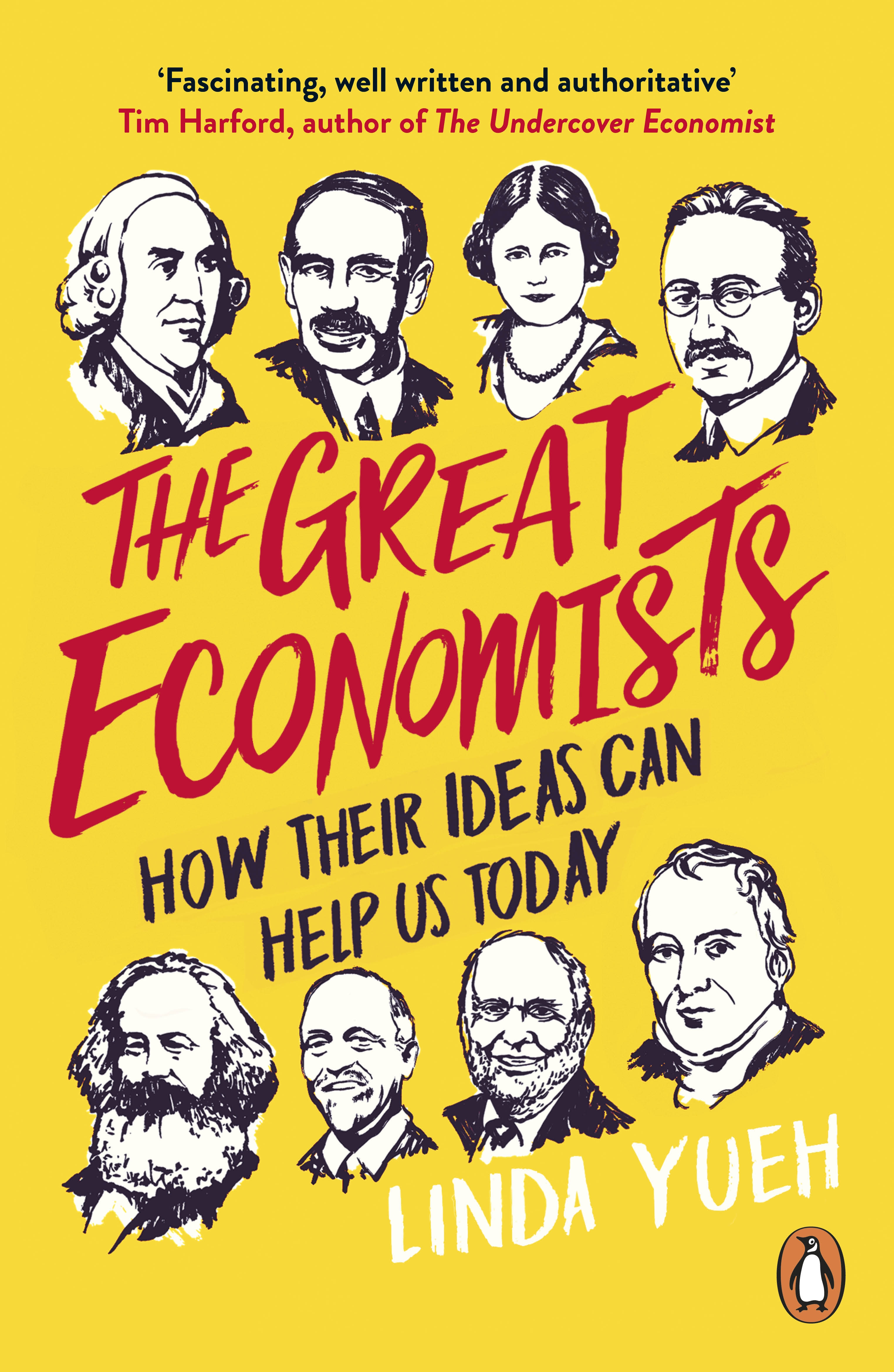 Books of 2018 and one of Newsweek magazine's Best Fiction and Non-Fiction of 2018. Buy a copy here.

Linda Yueh is fellow in economics, St Edmund Hall, University of Oxford; adjunct professor of economics, London Business School; and visiting professor at LSE IDEAS where she is the chair of the LSE Economic Diplomacy Commission.

She will be sharing her views on the future of work at Management Today’s Young Women in Business conference on 30th May. Keynote speakers include: Sue Unerman, chief transformation officer at Mediacom and author of The Glass Wall; Antonia Romeo, Permanent Secretary, Department for International Trade; Rachel Eyre, head of future Brands, Sainsbury's; and Sarah Ellis, co-founder, Amazing IF.

10 hours ago
Down to business