If you can’t beat ‘em, join ‘em. Hotel groups are sticking to that age-old mantra as they team up with rivals to room-rental juggernaut Airbnb, instead of trying and failing to compete on an increasingly uneven playing field (or should that be bed?).

International hotel group Hyatt has taken part in a $40m (£25.5m) funding round for Onefinestay, a London startup that offers a more upmarket alternative to Airbnb (think professional cleaning, concierges and complimentary iPhones during your stay in someone else’s house).

The Series D round takes Onefinestay’s total fundraising to $80m, according to Crunchbase. New venture capital backers included Intel Capital and Quadrant Capital, while existing ones Index Ventures and Canaan Partners also took part in the round.

It’s not clear how much that values the six-year-old company at, but, to put it in perspective, Airbnb is reportedly in the process of raising $1.5bn at a valuation of $24bn. That’s a darn sight more than the market cap of InterContinental Hotels Group (£6.3bn), for example, from which Onefinestay just poached CFO Tom Singer. Or indeed Hyatt ($8.bn).

Meanwhile, Wyndham Hotels, which owns brands including Ramada and Travelodge, has recently bought a £7.5m stake in fellow London upstart LoveHomeSwap, according to the FT. The home-swapping company (hadn’t you guessed?) was founded in 2009 by 35 Women Under 35 alumnus Debbie Wosskow and has publicly raised £2.7m, the last a £1m round in September 2013. 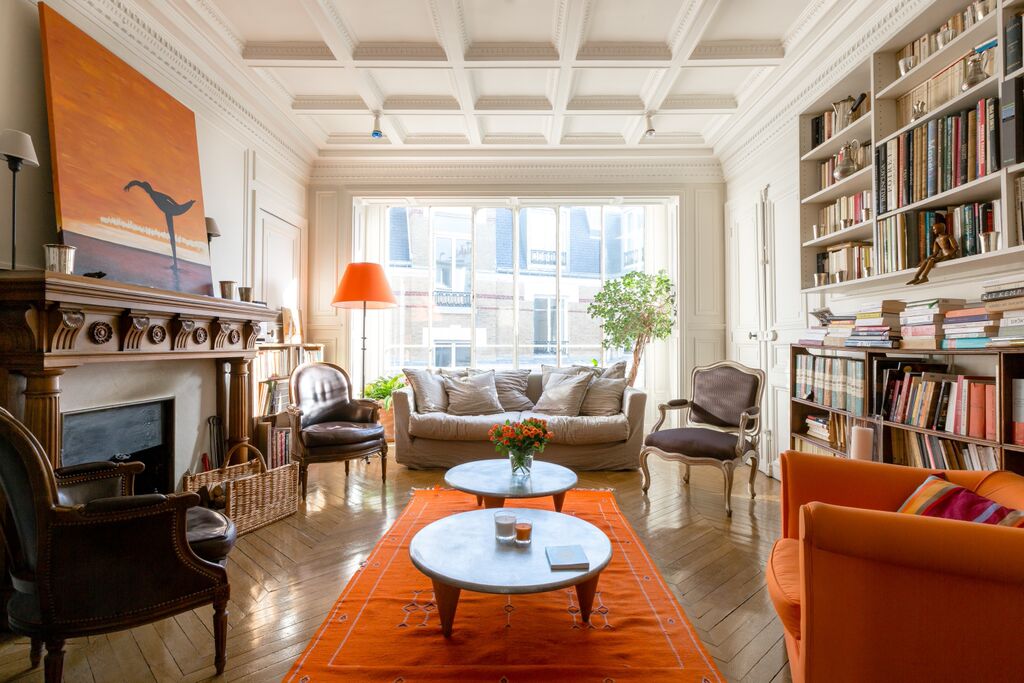 So some brands are trying to collaborate rather than compete - and we may well come full circle and be able to book hotel rooms via the disruptors. Others are upping their brand and technological games in an attempt to go toe to toe with the independent, app-booked allure of Airbnb et al. For example, Radisson now has sub-brand Radisson Blu, while Marriott has a check-in app.

The market is still in upheaval, so it’s not clear what the world of hotels (or ‘unhotels’ as Onefinestay so catchily puts it) will look like in a few year’s time. All this choice can only be a good thing for consumers. Businesses? We’ll see.

By Stephen Jones
29 hours ago
Coronavirus