Inga Beale, the chief executive of Lloyds of London, has topped a list of powerful LGBT executives, both the first woman and the first bisexual to do so. Meanwhile, Mark Zuckerberg has won the gong of top straight ally.

In fourth place is United Therapeutics co-CEO Martine Rothblatt, the highest ever ranking for a transgender executive. That’s particularly important, OUTstanding said, given almost a third of transgender workers think coming out would negatively impact their chances of future promotions. A staggering 90% have experienced mistreatment or harassment in the workplace.

Zuckerberg overtook Virgin’s Richard Branson to be named the LGBT business network’s number one ally. Facebook introduced more than 70 gender options, from androgynous to genderfluid and transsexual, in 2014 and users have been able to use whatever gender they choose since February. More than 26 million Facebook members used the site’s rainbow profile picture filter in June to support gay marriage. 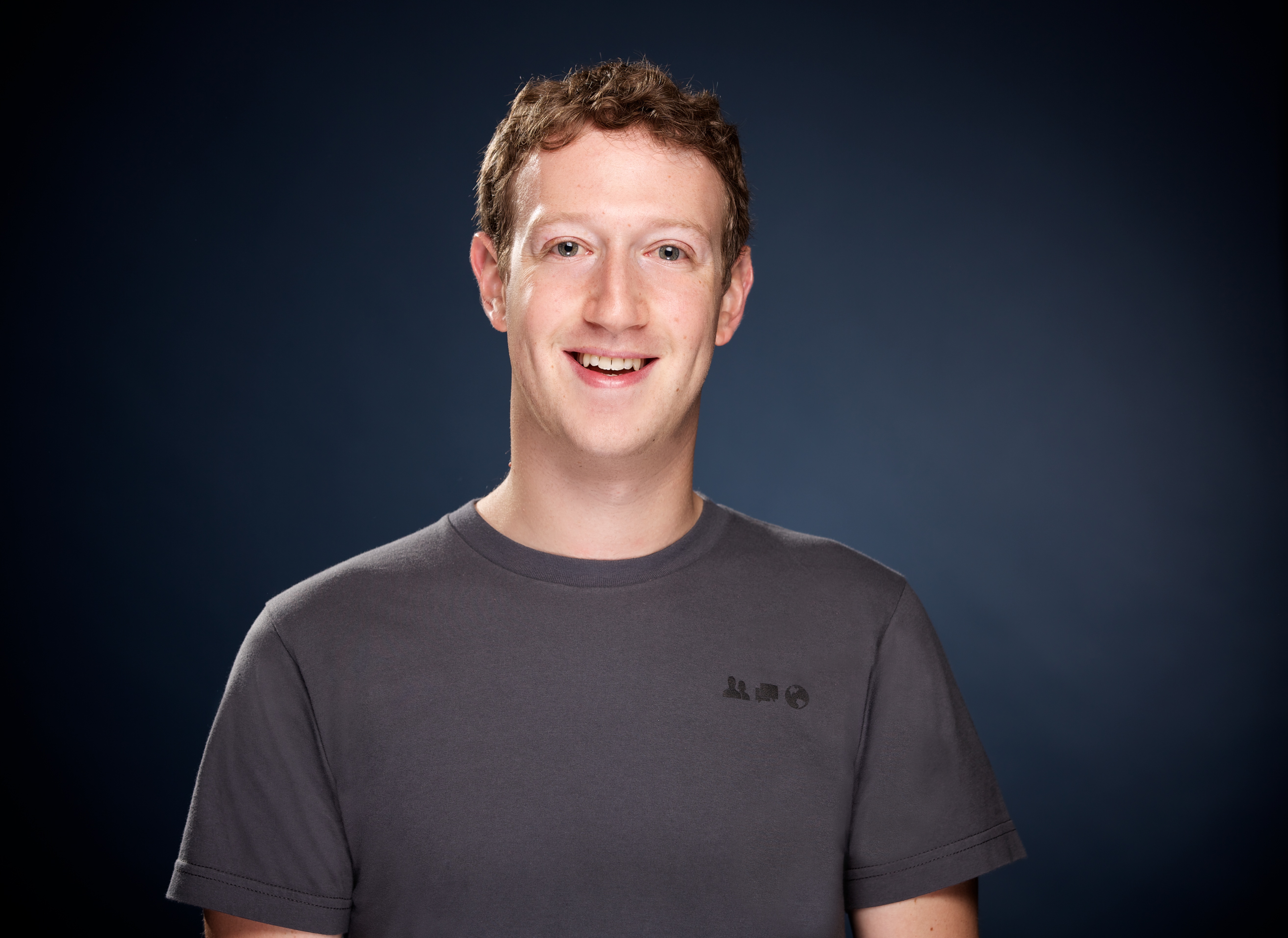 The rankings were decided on three criteria: an executive’s seniority and influence, their business achievements and their impact on LGBT inclusion both in their own company and externally – by judges including former BP CEO Lord Browne, IBM vice president Harriet Green and Getty Images and former Channel 5 boss Dawn Airey.

Nominations came from peers and colleagues, but people had to give their permission to be included on the list – hence the rather glaring omission of Apple’s Tim Cook (boo you Tim), who garnered huge praise for publicly coming out last year.

Nonetheless, there were still 42 new additions to the top 100, something OUTstanding CEO Suki Sandhu said he hopes shows people are both more comfortable with coming out and ‘see the value’ of being a role model.

‘I'm hugely proud that all of our featured role models continue to challenge the assumption that you can’t be openly LGBT in business and be a success,’ Sandhu said. ‘Those featured are an inspiration to anyone who fears that they may have to be closeted at work, and waste valuable effort muting their authentic selves.’

That’s something Beale, a former rugby player who came out in 2008, supports. ‘Seeing a role model like you, it gives you the confidence to be yourself at work, she said. 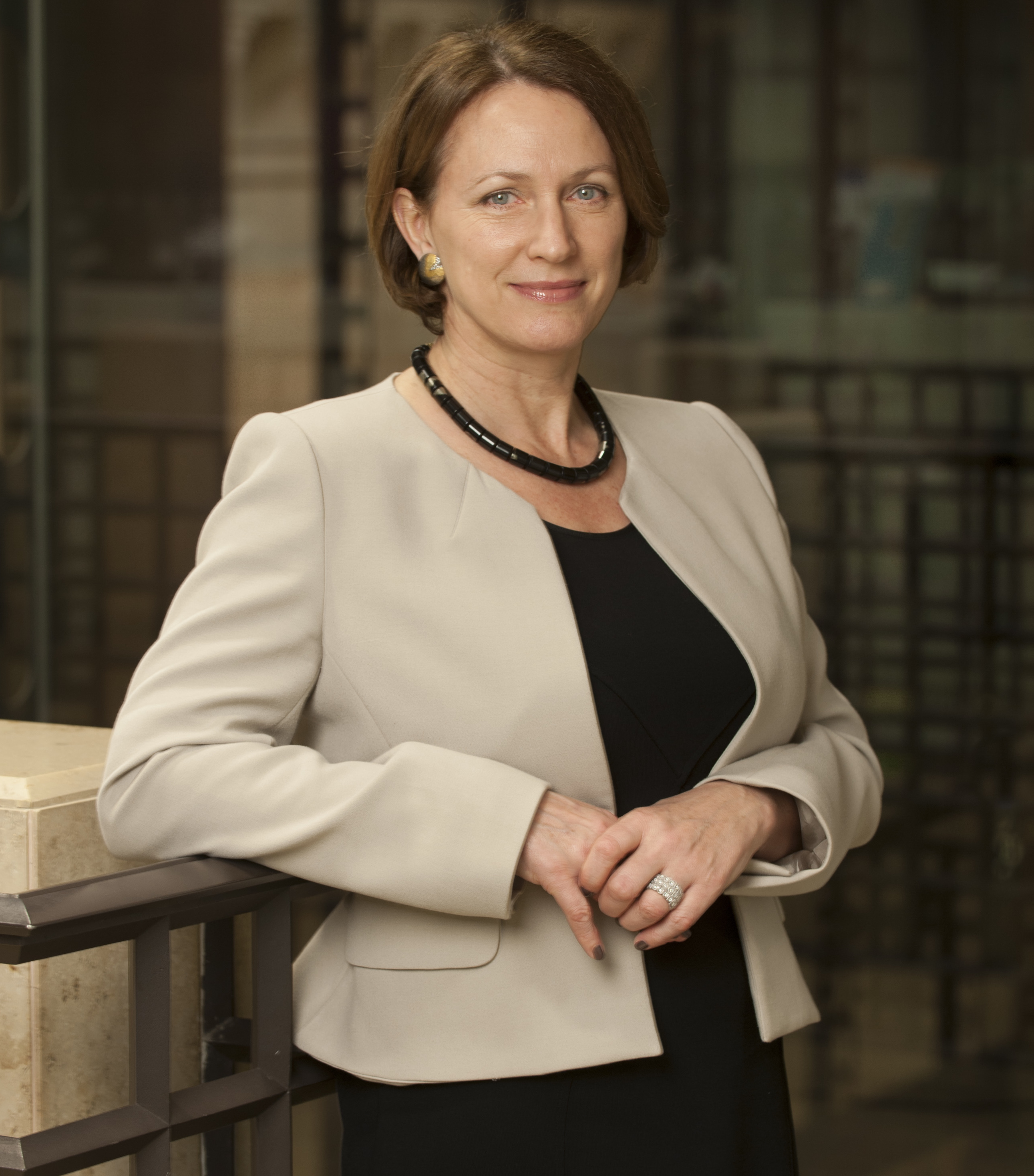 See the list of the top 30 LGBT allies here