The popularity of craft beer has surged over the past few years but it is becoming an increasingly crowded market. To be a success you need to seriously stand out from the crowd.

For some that’s a question of marketing. Scotland’s buoyant BrewDog owes some of its success to its carefully cultivated ‘punk’ image, which has rubbed regulators the wrong way but been a hit with its growing army of fans.

Hiver Beer stands out for other reasons. It’s not the only honey beer on the market but it’s quite unusual because honey is used as a brewing sugar in the fermentation process, rather than being added as a flavouring at the end of production. 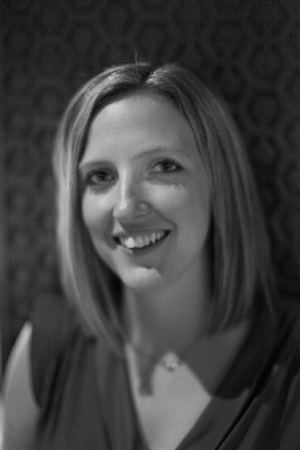 It’s the brainchild of Hannah Rhodes, formerly of London’s popular Meantime brewery and one of MT’s 35 Women Under 35 2014. She launched the business two years ago and it has since won several awards, gained listings with M&S and Ocado and is on track to have sold 10,000 cases this year.

She came up with the brand after a friend gave her a honey beer to try. ‘I thought it was a bit gimmicky,’ she admits. ‘But I started researching that beer style and looking into it and actually there’s this incredible history, pre-introduction of hops in the 1400s, of people brewing and fermenting with honey to add depth of flavour and consistency to what they were brewing and helping it last a little bit longer and all kinds of things.’

Having already taken an interest in urban bee keeping, Rhodes began to experiment with brewing her own honey beer in the traditional way. After a few trial brews she came up with a recipe that worked and decided to take the plunge.

‘I was at a time in my career where I felt I had done everything I could for the brand I was working for,’she tells MT. ‘I was working for a fruit juice brand but the idea of getting back into brewing, which was really my first love, it really got me going.’ Some people took a bit of convincing though.

'I rang my mum and dad up in Hull and said "I’m thinking of having a go at launching my own beer" and my dad’s response was "You’re a bloody idiot, why would you leave a well-paid job to do that?". But the next day he rang back and said "We’ve put £250 in your bank account, we thought you might need it".

‘That was a lot of money for them and it was very sweet after he said the absolute opposite the night before. As I joked with them recently that was when I thought "bloody hell I better make it happen now I’ve told them about it".’

Business really picked up last March when Hiver was crowned ‘Britain’s Next Top Supplier’ by Ocado in a competition judged by retail veteran Lord Rose and celeb chef Tom Kerridge. It’s not always easy coping with overnight success, though.

‘Quite quickly off the back of that, we had this amazing news, we were growing very quickly and I was on my own at this time running the business,’ she says. ‘It meant that I was having to fund quite large production runs all of a sudden to cope with the demand and that obviously just sucks up a lot of cash.’ 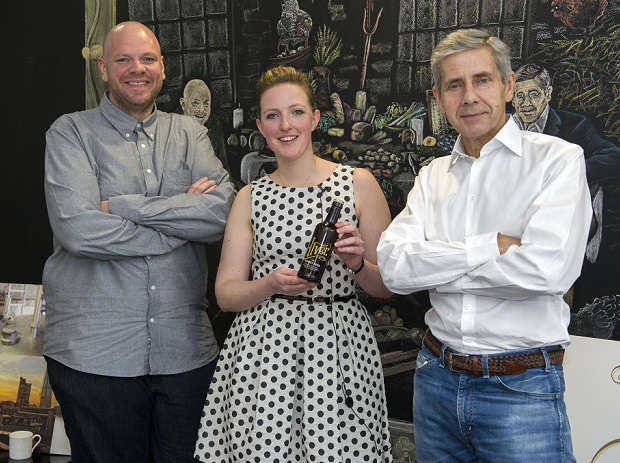 It was time to bring some backers on board, but after speaking to some institutional investors Rhodes decided she wasn’t keen on selling out to venture capital. ‘They were basing the value of the business on the current turnover and at that stage as a young brand it is all about opportunity really,’ she says. ‘I thought, "I’m not going to give away 80% for £60,000 or something like that", it’s not going to last two minutes and then all the control and power goes out of the window.’

Instead she managed to raise the cash from a group of private individuals ‘who were able to come to an agreement that was in my mind much more realistic'. But her next problem came in sourcing raw materials, a challenge exacerbated by her determination to buy everything in Britain. 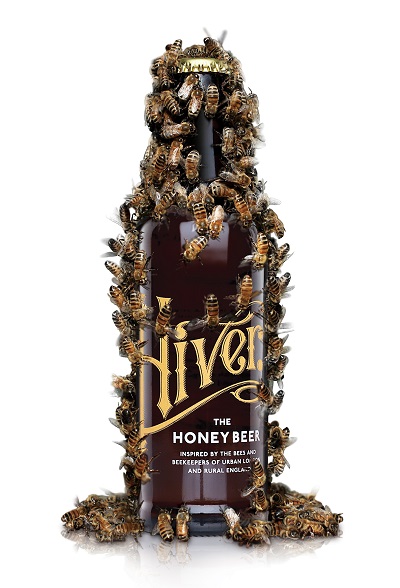 ‘We’ve had faults on the glass, high wastage,’ she says. ‘I had a conversation where we were expecting a delivery of glass and we were told it’s actually out of stock for the next six months and we were left ringing around other breweries to cobble pallets of glass together.’

She says things have improved and the firm seems to be on a comfortable footing. Rhodes now employs two team members (in sales and events – Hiver’s manufacturing and accounts are outsourced) and hopes to flog 20,000 cases next year. The company has also launched a second, darker beer, expanded into draught and is exporting to customers in Ireland and Sweden.

Hiver’s clearly developed a good fanbase, but is there a chance the public appetite for craft beer could fizzle out? ‘I guess you could say that about growth in any industry really. But I think generally across food and drink there’s been quite a bit of a move towards quality and premiumisation.’