For anyone who’s ever dreamed of driving a life-size remote control car, a la James Bond in Tomorrow Never Dies, that day may be closer than you imagined. Jaguar Land Rover has unveiled a prototype Range Rover Sport that can be controlled via smartphone, and another that can do a three point turn all by itself, as the race to create a driverless vehicle hots up.

The first prototype 4x4 can be driven via an app up to 4mph (so not in a high speed car chase - sorry Bond wannabes), as long as the user is within 10 metres, but not too close either. That could help drivers reverse out of a tight spot or manoeuvre across rocky terrain, JLR said. 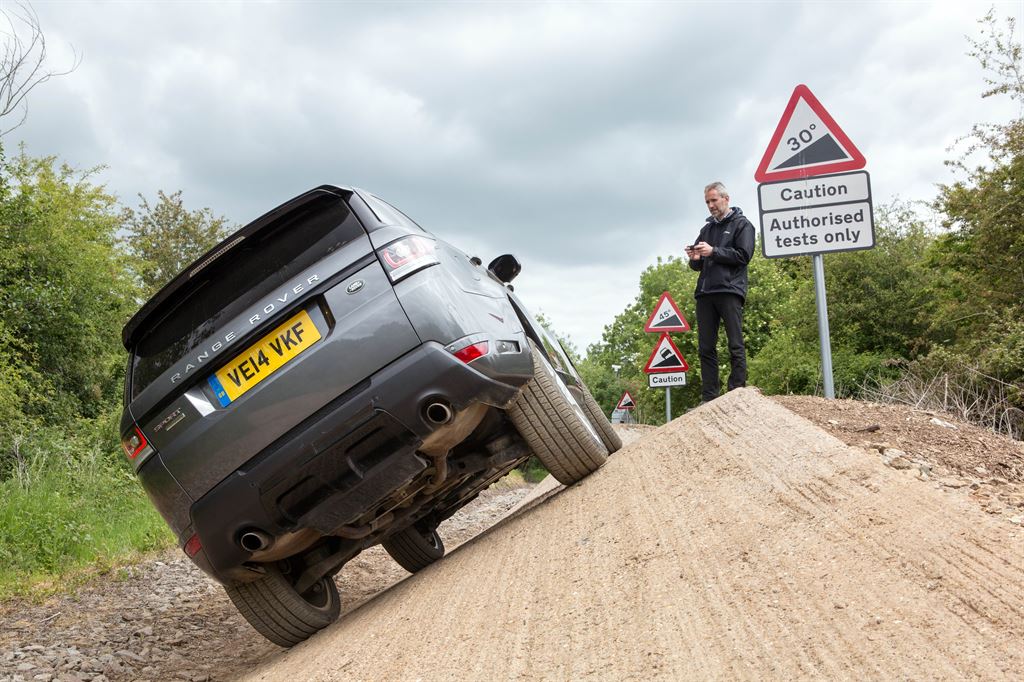 No more neck crick from craning out the car window? Credit: JLR

A second research vehicle can do a 180 degree turn in the road all by itself, potentially spelling the death of ‘many drivers’ least favourite manoeuvre’ – the three-point turn. JLR’s ultimate ‘vision’ to is to offer drivers the choice to let the car drive entirely autonomously.

‘We know our customers drive in heavy rain, and snow, and bright desert sunshine every day,’ said Dr Wolfgang Epple, the company’s director of research and technology. ‘We are working on an array of new sensors that would enable a car to operate in any environment, without any outside intervention or input from lane markings or roadside infrastructure like traffic lights.’

At the moment, most countries’ laws say a driver has to be behind the wheel and able to take control at all times. JLR, which is owned by Indian conglomerate Tata, thinks changing those would only need ‘relatively small’ tweaks. In the UK that will no doubt be helped by the fact the Government seems pretty keen to lead the world in the technology, allocating £100m to research in March’s Budget.

But JLR is definitely not the only kid on the block trying to the make their dream of driverless cars a reality. Google has been working on the technology for some years now and Uber apparently wants to do away with its drivers in the future (so much for them being ‘partners’). Apple is also hotly rumoured to be working on a car, and it wouldn’t be surprising if autonomy was high up the research agenda in Cupertino.

It’s not clear if the American tech giants are planning to manufacture their own or team up with existing carmakers. The automotive industry is apparently already wary of letting Silicon Valley under the bonnet, but it's very expensive to start from scratch so tie-ups could well be on the tarmac-ed horizon.

For consumers, it looks like the days if being glued to the gearstick while stuck in a traffic jam may be over within a lifetime if not a generation. And that will throw up a whole lot more questions. For example, will we be expected to answer emails or be free to watch films when we’re not stuck to the steering wheel?