If you’ve ever broken your mobile phone screen you’ll know how much of a faff getting it repaired can be. If it’s not insured then manufacturers like Apple and Samsung will make you pay through the nose for a replacement – and you’ll have to send it off in the post and survive for at least a few days without Snapchat and Angry Birds. On the other hand the service and quality at independent repair shops is a mixed bag at best. Julian Shovlin (below) has been trying to make the process easier with his company iSmash, which offers to repair broken screens in as little as 30 minutes.

Launched just four years ago, the chain of repair shops is growing fast. Its 20th store will open next week and Shovlin tells MT the company has raised enough cash to reach 50 locations by 2019. (He’s not keen to name names when it comes to iSmash’s investors, but Companies House records show that Mountain Berg, an investment vehicle owned by Carphone Warehouse co-founder David Ross, holds a substantial minority stake). The company expects to turn over £13m this year, up from £7.5m in 2016, and employs 140 people.

MT had a chat with Shovlin to find out how he grew the company so quickly and what his plans are now.

MT: Why did you decide to start iSmash?

Julian Shovlin: ‘I had my own negative experiences with damaging and repairing my phone, twice. The options at the time were very limited. There was no clear brand for me to go to, by the time I did find somewhere to go it was about an hour away and the service was really poor. All in all it wasn't a great experience.

‘When I damaged my phone the second time I thought there must be a better way to do this, so I actually sourced the tools and parts myself and trained myself to fix it. It quickly became evident that there was a gap in the market for a trusted professional with a high quality repair service.

‘I started the business through a back office in Dublin initially where I generated demand through Facebook. Then I set up a website and then a small store as a test case. It boomed, it went really well and then I brought the business to London.’ 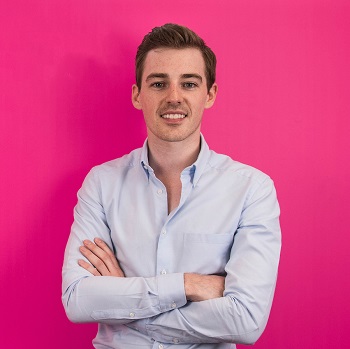 How do you choose the locations of your stores?

‘We work with Colliers International on the site-finding side of the business, and I lead that from our side. They'll come with all the market data - they'll know where are the strongest pitches in shopping centres. In London, as an example we'll look at footfall through the nearest underground station, that's a good measure of the density of people.

‘We'll also look at the number of office workers within a certain radius, that's very important. And we'll look at spending power within a certain area. Although we always try to be very competitive there are definitely one-man band corner shops that can undercut us so we want to make sure we're appealing to people that do care about quality and speed and the trust factor.’

What are your plans for growing the business now?

'This year we're looking more outside the business at what strategic partnerships we can form. That could be with manufacturers, becoming accredited to work on their behalf, or with the mobile networks. Or most interestingly with insurers. If we got a relationship with an insurer it could change the business overnight, it could double the repair volumes.'

Are you worried manufacturers could put you out of business by developing an unbreakable screen?

‘It's definitely a risk we're aware of. We've done extensive independent market research that would lead us to belief that that's not likely for the foreseeable future. There are technical issues why that can't happen. It would compromise the design of the device, it would become thicker, the screen would have to be made of plastic.

‘There's a Motorola phone which has an unbreakable screen, but it has two layers of plastic on the glass and it's not been a very successful phone. There are improvements coming down the road, but you have to think is it in the interest of the manufacturer to manufacture an unbreakable device, or do they want people to keep upgrading every two years?’ 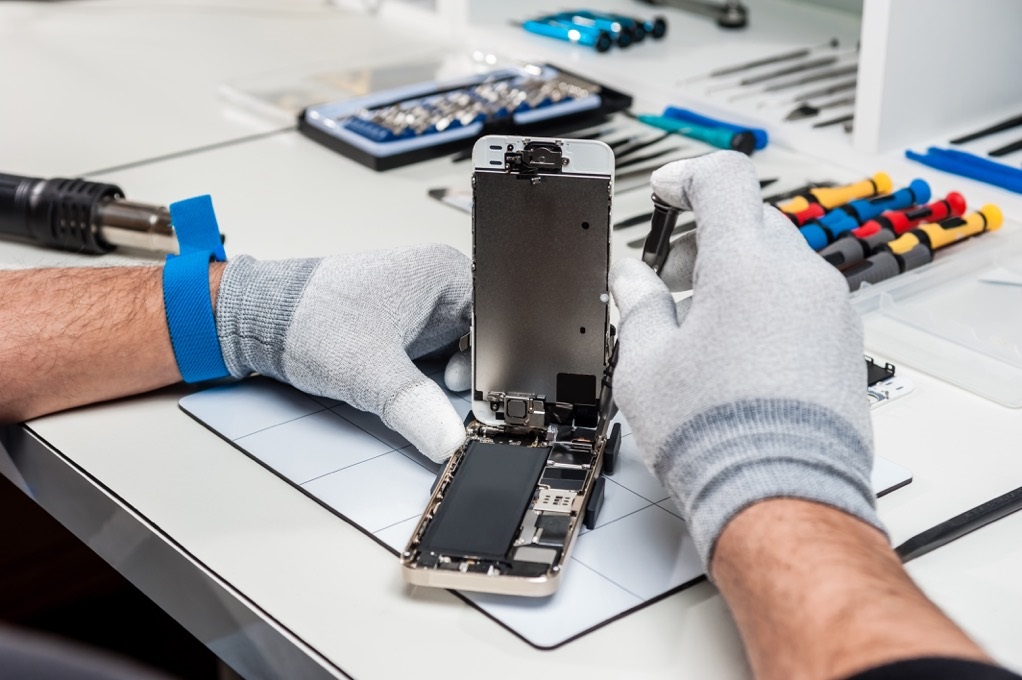 What’s the one thing you know now that you wish you knew when starting the business?

‘I don't know if there's one particular thing, but if I did start this business all over again today I could probably achieve everything I've achieved in the past four years within one year. We're planning to expand outside of the UK with a big focus on North America potentially, and we know when we launch there we're going to accelerate that business so much quicker than we did here because of all of the knowledge.

‘I definitely undervalued how much resource and time needs to be committed to understanding and managing the supply chain. For example in the first two years we never visited China, we formed relationships with our suppliers and purchased from them which all went very well, but we were a little bit naive to think we didn't have to go and visit and develop the relationships. We've been doing that a lot over the past few years which has helped our quality, our stock availability and our margin.’

What’s your personal long-term plan – do you have an exit strategy?

‘I don't want to pre-empt exactly what's going to happen but ultimately I will want to do other ventures, I definitely have other ideas. We do think people will be interested in [buying] the business once we are at a certain scale - whether it's an insurance company to keep it as part of its service offering to its customers and clients, or maybe a manufacturer. But at the moment we're just really focused on building value and we'll see how we can realise either some of that or all of that in time.’

Being an entrepreneur is very demanding on your time. Does that take an emotional toll?

‘No, I really enjoy it. Obviously when you have bad weeks and things aren't going exactly as planned, it's more difficult. But then you get some great weeks when a new store has started 200% ahead of programme and it's great. There are definitely peaks and troughs but once you're going overall in the right direction, that's the most important thing.’