Jackie Eades isn’t an easy person to pin down. After weeks of trying to arrange an interview with MT, the moment finally arrived - but not before some last-minute delays due to urgent meetings.

That’s understandable given that her gardening product business, Briers, is expanding like a sunflower on Miracle-Gro. Up from a £5m turnover in 2013 the company, which designs and distributes gloves, wellies and other accessories, took £8.5m in the year to June. As with many people running a fast-changing business, it’s not an easy task maintaining a work-life balance.

Her decision to launch the business came after spotting a gap in the market for women’s gardening gear back in 1999. ‘Not only that,’ she says,’ garden centres at the time were well behind where the high street was. So I saw a good opportunity to develop a range of gloves that were more female focused and also in a more exciting format.’

In the early days Eades took on ‘various consultancy jobs to pay the bills’ and used a £300 leads database from the Horticultural Trades Association to get things up and running. ‘From half nine til one o’clock I was absolutely flat out on the phone, then one til two doing admin, then back on the phone until five. Anything else that wasn’t related to sales was done in the evening.’ 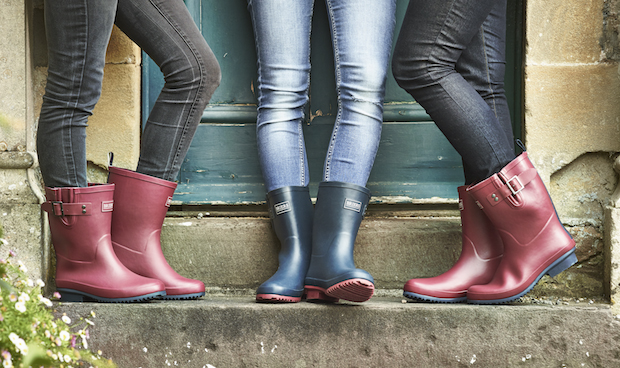 Though Eades says Briers is now the number one brand of gardening gloves (which sell for around £3-£15), the journey hasn’t been entirely straightforward. ‘We were growing incredibly fast and we went through a sticky cashflow period because one of our customers went into admin and we had another big bad debt at the time,’ she says.

As a result the business had to be merged into another company (which Eades isn’t allowed to name for legal reasons) until its financial position could be sorted out. But in 2009 Eades and her husband bought the company back and it has grown substantially since.

‘Once we had unmerged it we had learned a lot,’ she says. ‘Like most entrepreneurs you start out not knowing everything and we were very fortunate that our sticky patch led to very good things and put us in the strong position we are in today.’

Today’s success is partly the result of a tie-up with the owners of the Gruffalo children’s books brand. ‘When my kids were growing up it was their favourite book,’ she says. ‘When the people who did the licence talked to me at a trade fair, I was so keen because it was such a good book and it fits perfectly with the demographics of garden centres.’ 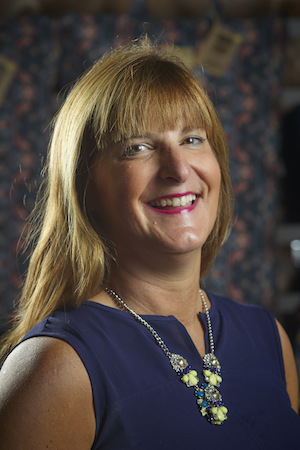 Briers designed a range of kids outdoor clothes and gardening equipment to tie-in with the brand. ‘Sometimes things like that are important not just because of the revenues but for the fact that they draw attention to the range and give a point of difference.’

Though she’s found success in the gardening trade, it’s back in retail that Eades found one of her greatest inspirations, Body Shop founder Anita Roddick.

‘Although she passed away a few years ago, she remains a tremendous influence in my life and what I do at the moment,’ says Eades. ‘She showed that you could – that you didn’t need a high-achieving education, just a flare and passion for what you were doing and a good work ethic. And she constantly challenged the way the business world believed that she could do things, and didn’t accept businesses practices that she didn’t think were ethical.’